What To Know About Russian Figure Skater Kamila Valieva

The teenager helped lead the Russian Olympic Committee to gold during a team event in the Winter Olympics, but is now at the center of a doping scandal.

Olympic figure skater Kamila Valieva, 15, helped lead the Russian Olympic Committee to a gold medal during a team event last week at the Winter Olympics, but is now the focus of a doping scandal.

Prior to the Winter Games, the teenage figure skater tested positive for trimetazidine, a banned substance that helps with heart muscle function, NBC Sports reported. For athletes, the substance may speed up one's heart rate.

The sample was reportedly obtained before she won the European championship last month in Estonia.

NBC Sports reported that Russian figure skater Kamila Valieva tested positive for trimetazidine, a banned substance. What is trimetazidine and have athletes been caught using it before?

After a review by the Court by the Arbitration, Valieva was cleared to compete in the remainder of the Olympic Games, despite her positive test for the drug in December. This, in part, because of her status as a "protected person," or that she's a minor.

The International Olympic Committee has since decided there will not a medal ceremony for figure skating in case Valieva is banned after the doping investigation is completed. The Committee said ceremonies would be held at a future date.

Lawyers for Valieva said on Monday that the skater’s positive drug test was due to contamination from her grandfather’s medication.

The next free skate medal event is slated for 5 a.m. EST on Thursday.

Here are seven things to know about the ROC figure skating star:

How Many World Records Has She Set?

Valieva has set nine world records during her career and is the second woman ever to land the quadruple toe loop.

Does She Play Any Other Sports? 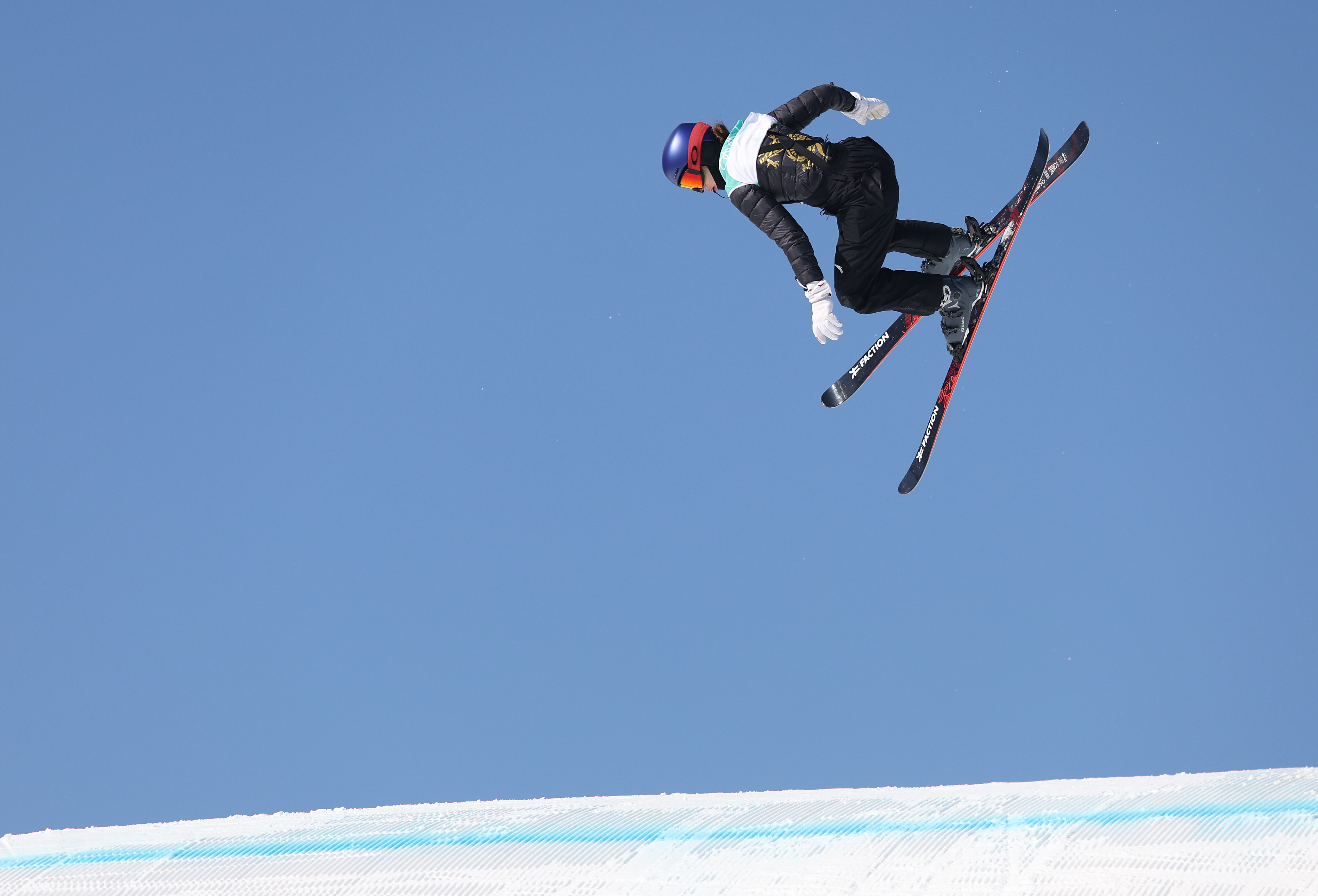 How Did They Not Die?! Breaking Down the Most Dangerous, Complex Winter Olympics 2022 Moments 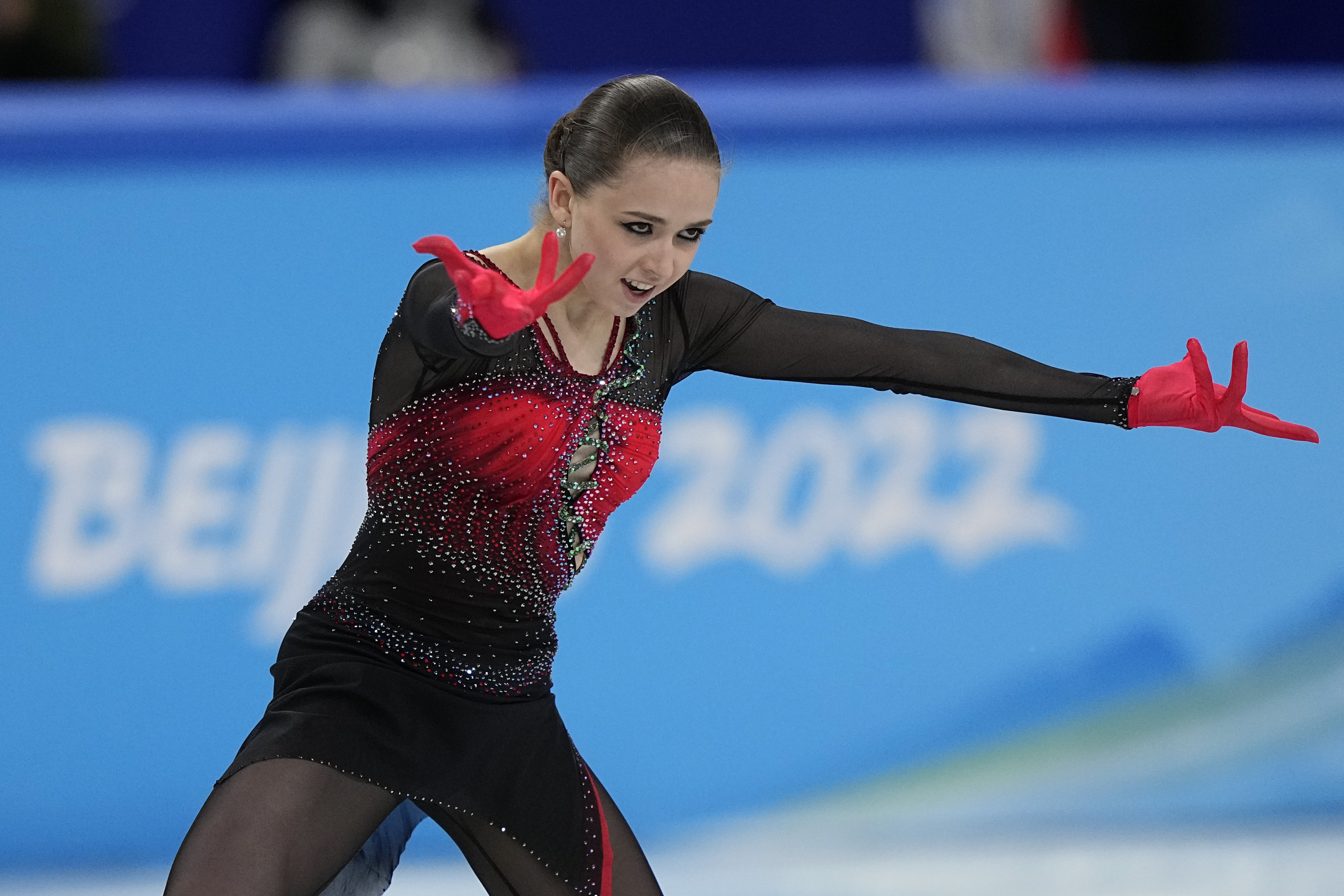 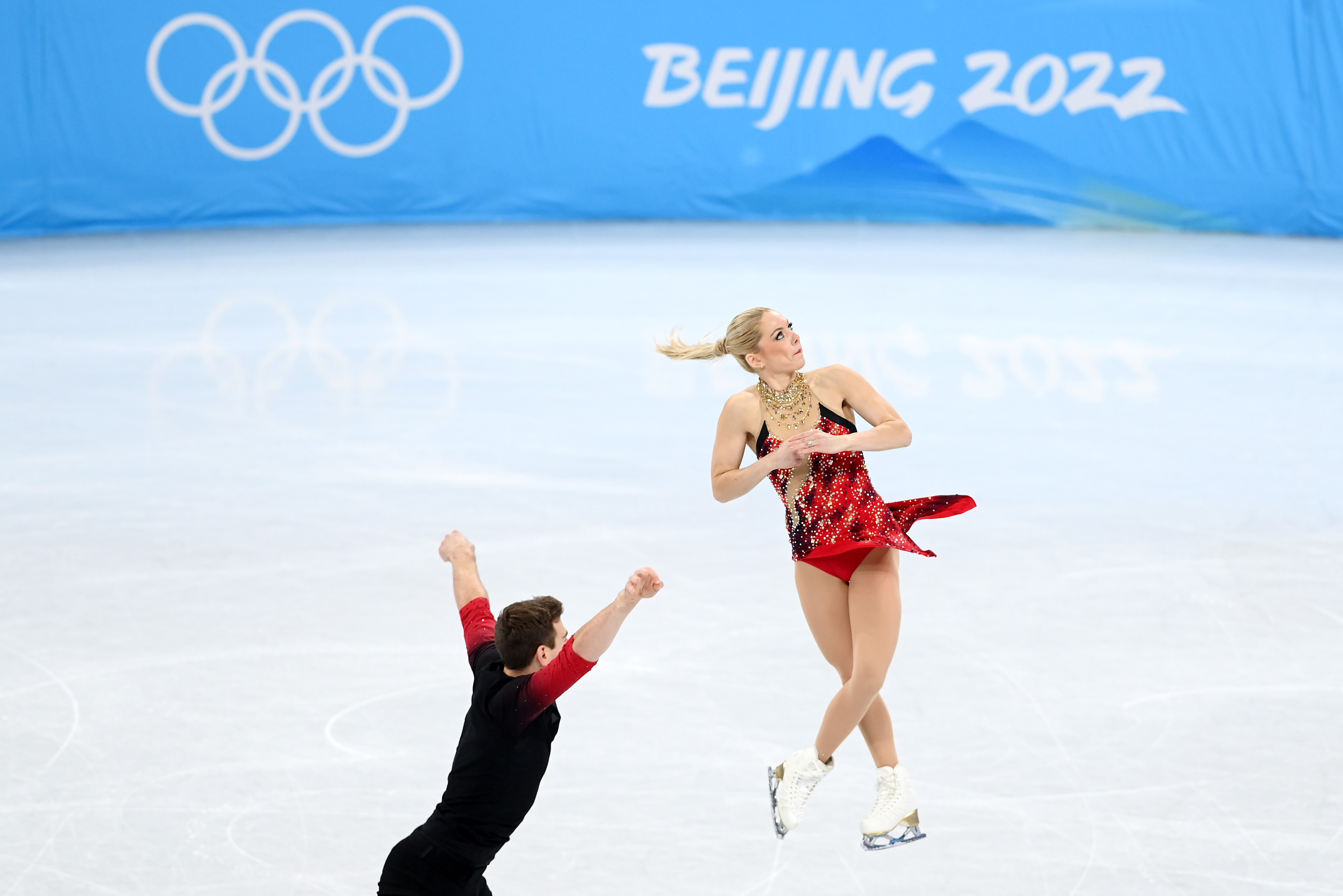 Here's a Guide to Figure Skating Jumps, Scoring at the Winter Olympics

She told the Olympic Channel she learns a lot from watching Nathan Chen and Japanese figure skater Yuzuru Hanyu.

Does She Have Any Pets?

Her dog Leva, a Pomeranian, was a gift from her fan club. The dog helps keep her calm, NBC Olympics reported.

“My mother allowed me to get a dog after the Junior Grand Prix. My fan club wrote to her and asked what gift they should get and my mom said they could get a dog for me,” Valieva told International Figure Skating Magazine. “He is funny. Always running around, constantly. When I leave he is whining and when I come back he is happy. Maybe I’ll take him with me to competitions in the future.”

Any Goals After the Olympics?

Valieva shared at the ISU Skating Awards in 2021 that she hopes to become a psychologist in the future.

How Tall is Valieva?

Who is Her Coach?

Valieva trains under coach Eteri Tutberidze, who’s coached Olympic athletes for three consecutive Games. Tutberidze has been the subject of criticism over how she treats Russian athletes, many of whom have had short careers, retiring early due to injuries, the Associated Press reported.

Tutberidze helped Russia win a gold medal in 2014 at the Sochi Olympics with skater Yulia Lipnitskaya and again in 2018, with skater Alina Zagitova, the AP reported.

Lipnitskaya later retired at the age of 19, citing her struggle with anorexia.

Tutberidze began skating in the U.S. in the 1990s, later coaching in San Antonio before returning to her home of Russia.

US Figure skaters Madison Chock and Evan Bates talk about the feeling of skating on fresh ice after the zamboni cleans it in the Capitol Indoor Stadium at the 2022 Beijing Winter Olympics.