She placed 11th in women's singles figure skating at the 2018 PyeongChang Olympics. She took fourth place at the 2021 World Championships and placed second at the U.S. National Championships earlier this year.

Where Is Karen Chen From?

Chen was born and raised in Fremont, Calif. in the San Francisco Bay Area. 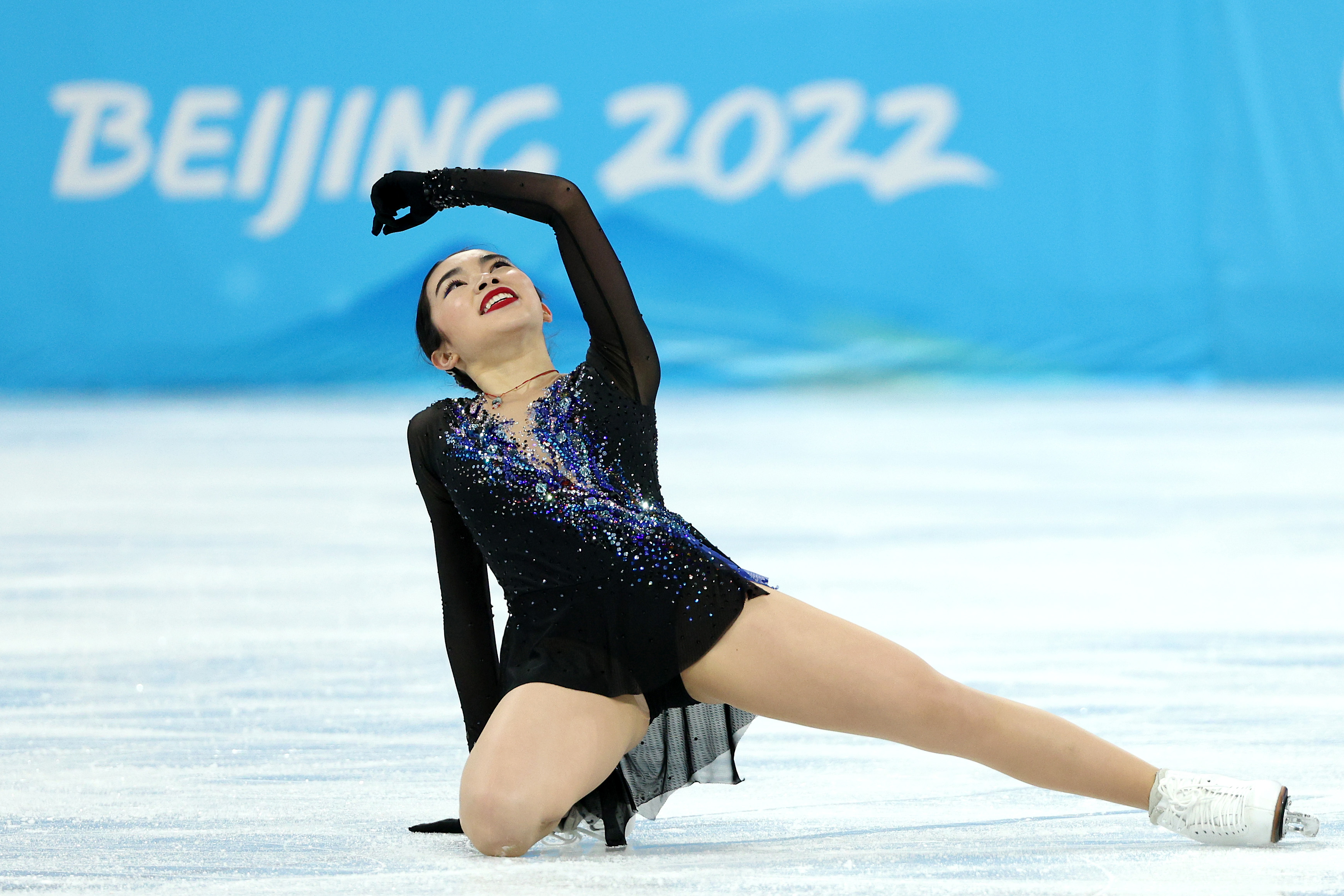 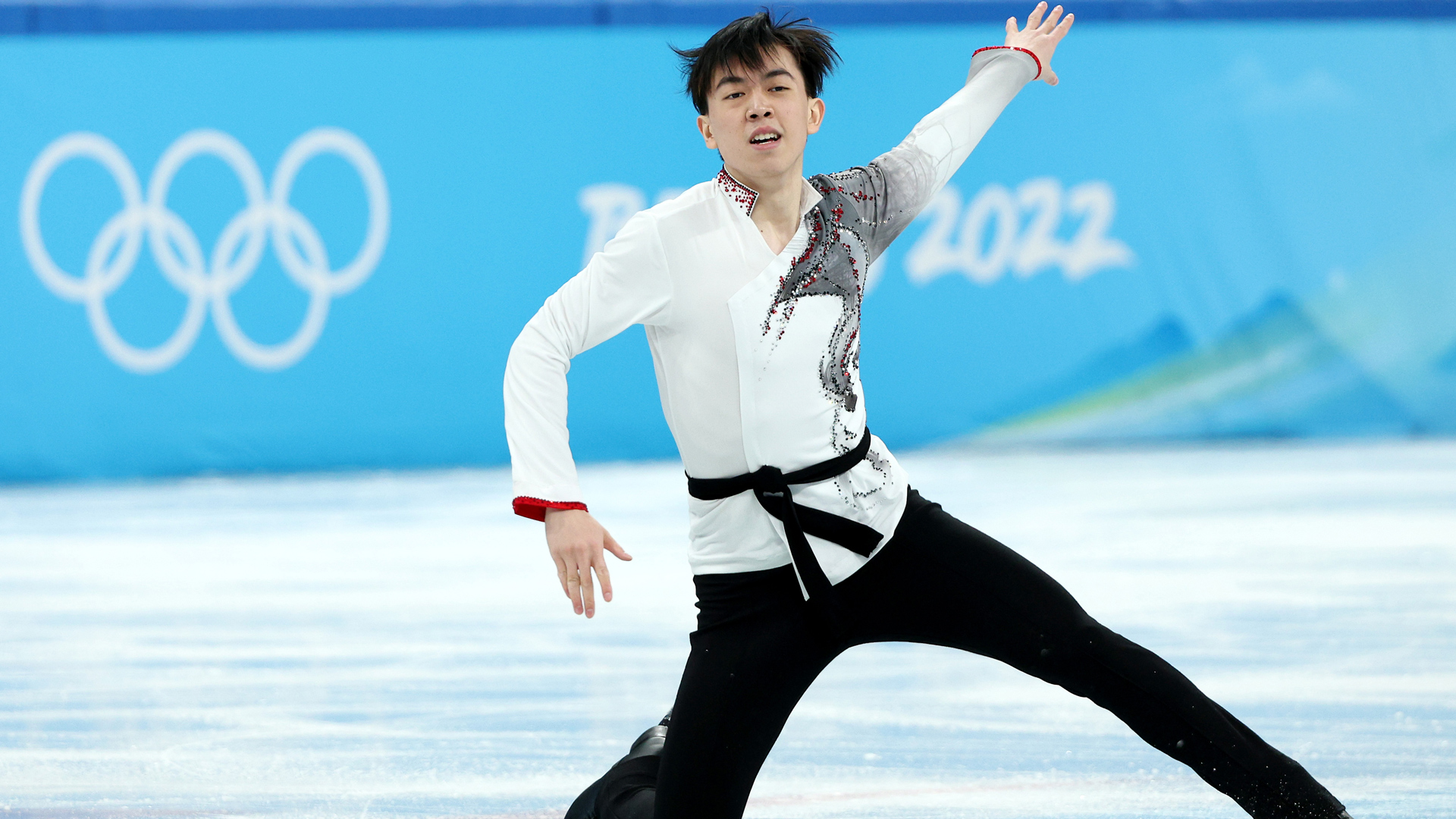 Who Is Vincent Zhou? What to Know About This USA Figure Skater Competing in the Winter Olympics

When and Where Can I Watch Karen Chen Compete?

Chen will compete in the Women's singles event beginning with the Short Program on Tuesday, Feb. 15 at 2 a.m. She'll then compete again in the Women's Free Skate on Thursday, Feb. 17 at 2 a.m. Both events can also be seen later during NBC's primetime coverage.

Chen has already won a silver medal in these Winter Games in the Team Event. Her solid performance in the Women's Free Skate helped Team USA take second behind the ROC who took gold.

Where Can I Follow Karen Chen on Social Media?

Does Karen Chen Have Any Superstitions?

"I always wear the jade necklace I received from my grandparents when I born. I started wearing it when I got my very first injury; that's when my mom gave me this necklace to wear because she told me that when she was a kid, she would wear her jade necklace 24/7 and it would protect her. I still wear it today and whenever I get a bit uneasy or anxious, I find myself touching the rabbit shaped jade pendant for reassurance," Chen told NBC.

Bay Area native Karen Chen wears a jade necklace from her grandmother and never takes it off, even during competition.

How Old Is Karen Chen?

How Tall Is Karen Chen?

Figure skater Karen Chen talks about growing up in Fremont, Calif., and her path to the Olympics.