The NFC West will be so difficult this season that three teams will qualify for the NFC playoffs.

And the one team that will not make it is the team that advanced to the playoffs eight of the past nine seasons.

Is this finally the season that Pete Carroll and Russell Wilson get passed up by the likes of the 49ers, Los Angeles Rams and Arizona Cardinals? It is difficult to believe the Seattle Seahawks will drop into last pace in the NFC West.

The NFC West is going to be hotly contested from start to finish. Even the top team might lose three games within the division.

The 49ers are set up nicely for a bounce-back season after an injury-ravaged 2020 brought a quick end to their so-called Revenge Tour.

They enter this season with legitimate reasons to believe they can finish the job. But the Green Bay Packers, Tampa Bay Buccaneers and the other three teams in the NFC West all have realistic Super Bowl aspirations, too. 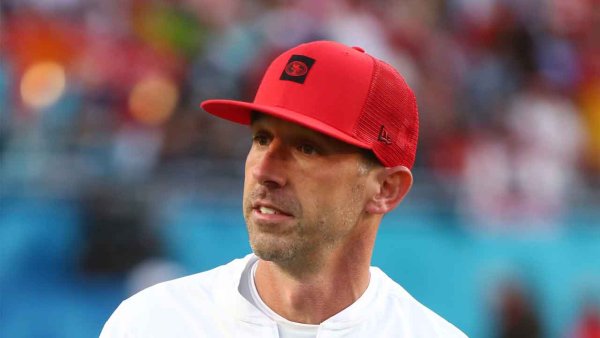 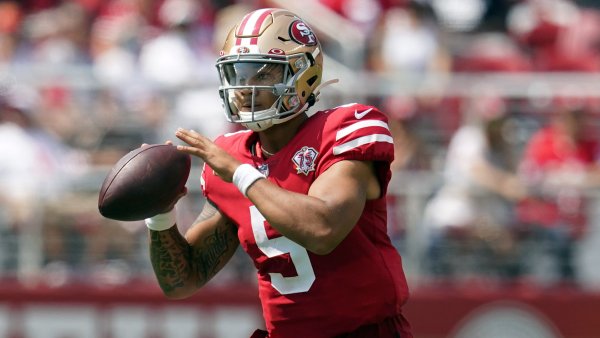 Here is a look at our preseason predictions for 2021: