Following a 107-win season, the Giants have a long list of questions to be answered this offseason.

Buster Posey's retirement of course complicates things, plus the front office has a big decision to make regarding the future of Brandon Belt. But the biggest question mark is the starting rotation.

Logan Webb has established himself as a staff ace but it's unknown at this time who else will join him in the rotation. The Giants already have made Johnny Cueto a free agent, and Kevin Gausman, Alex Wood and Anthony DeSclafani could soon join him. So, who will the Giants target on the open market?

Two future Hall of Famers certainly would be an interesting start. MLB.com's Anthony Castrovince predicts the Giants will sign both Max Scherzer and Justin Verlander this offseason.

The Los Angeles Dodgers acquired Scherzer at the trade deadline last season and he went a perfect 7-0 with a 1.98 ERA for them in the regular season. He then allowed just one earned run in eight innings -- one start and one save -- against the Giants in the NLDS. 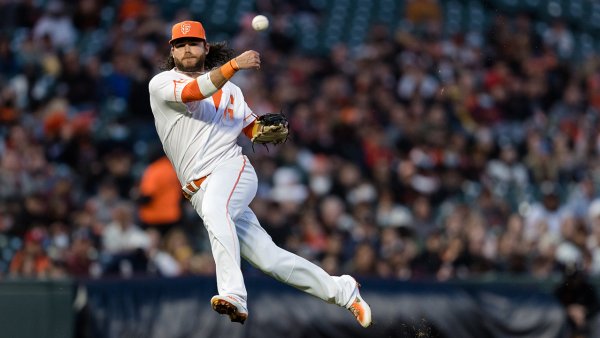 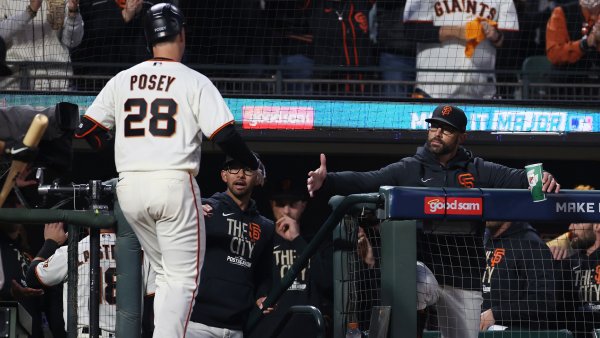 Giants' Buster Posey Explains Why He Chose to Retire From MLB

RELATED: Why Steph respects Buster's choice to retire on own terms

The Giants have the money but it still would be eye-opening to see them make these two signing this offseason.