In their first matchup since the 2014 postseason, Hunter Strickland hit Bryce Harper in the thigh with a 98 mph fastball, setting off an epic fight Monday afternoon at AT&T Park.

In the top of the eighth inning, Strickland plunked Harper, and the Nationals superstar took exception, pointing his bat at Strickland and taking a few steps towards the Giants reliever.

Strickland didn't back down, and Harper charged the mound, flinging his helmet wide of the Giants' reliever before the two exchanged blows.[[425178103, C]]

Strickland appeared to connect with one punch on Harper, and then Harper returned the favor before the benches cleared and the pair were surrounded by teammates. Multiple players were needed to remove Strickland and Harper from the field.

Slow-motion replays show two Giants players colliding during the melee. Pitcher Jeff Samardzija and utility player Michael Morse appeared to knock heads as they sprinted into the scrum from opposite directions and missed their intended targets.

Neither team reported any injuries as a result of the brawl.

Strickland said after the game he was merely trying to throw inside to Harper. "Obviously, I got it in a little bit too far," he said. 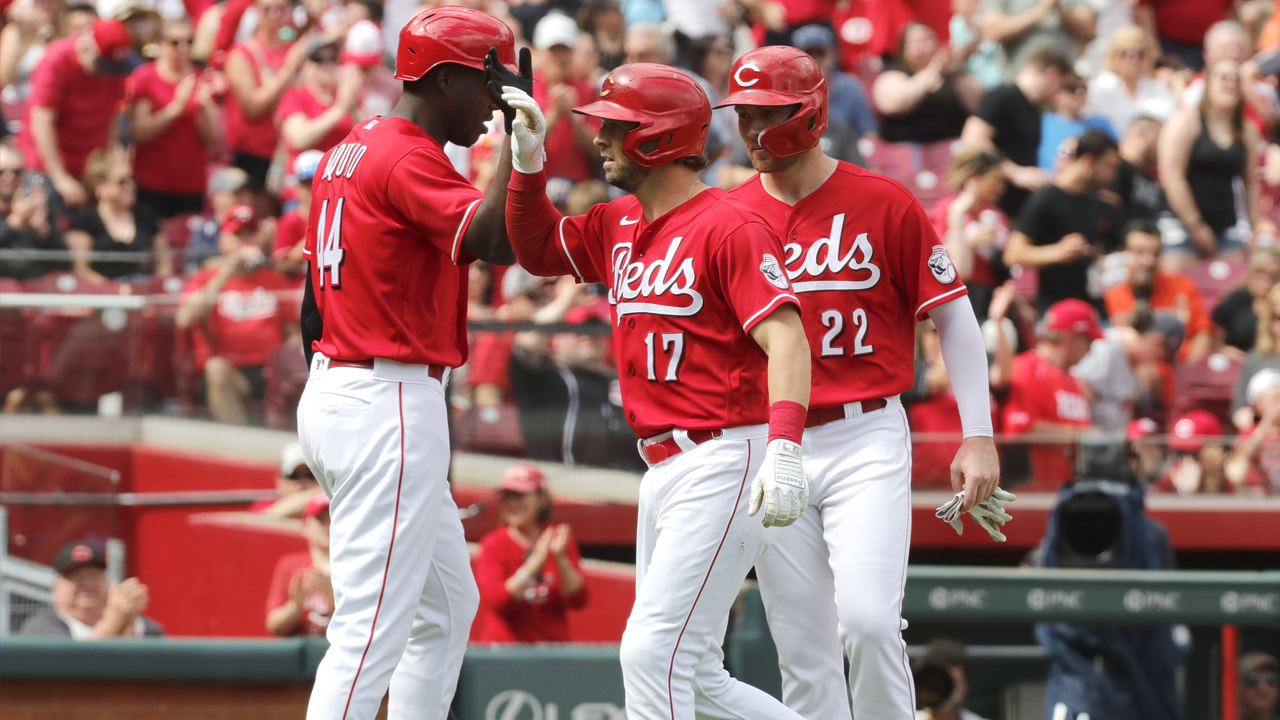 The history between Strickland and Harper stems from the 2014 postseason when Harper hit two monstrous home runs off Strickland in the National League Division Series. The Giants went on to win that series and ultimately the World Series.[[425177874, C]]