NBC Bay Area recently talked to Kerr about his legacy, what makes him so effective on the sideline and why he decided to help coach Team USA in Tokyo.

"Two reasons. One, it's the Olympics," Kerr said. "The thought was take the whole family, go experience the Olympics, go to all the other events. So, that's out the window. So, reason No. 1 is gone, but No. 2 is really powerful, which is to work with Gregg Popovich, who's one of my best friends, my mentor really in the NBA as far as coaching is concerned and somebody who I know I can learn a great deal from."

Warriors superstar guard Steph Curry won't be playing for Team USA, but his teammate, Draymond Green, will be representing the red, white and blue.

"Steph and I talked. Draymond and I talked," Kerr said. "I think it makes perfect sense actually. Steph has so many demands on his time. He has to play so hard for so much of the season. He’s 180 pounds. He's 34. He needs rest. And Draymond, it's sort of the opposite to be perfectly blunt. I think this will be great for Draymond's own personal welfare, but also for the team's because, to me, Draymond is the best defensive center in the world, even though he's not really our center. When he does play center, he's amazing defensively, so we're going to need him in Tokyo."

Kerr will also be coaching Kevin Durant, one of his former players who helped the Warriors win two NBA titles, and Oakland native Damian Lillard.

"I'm really excited to coach both of them," Kerr said. "I've always admired Damian just with his Oakland roots. We've played against him so many times. He's hit so many dagger shots against us and really inspiring person given what he does for the Oakland community. Everything about Kevin and his involvement in the Olympics and coaching him again, it all excites me. He just showed he's the most talented basketball player on Earth, if not of all time."

As for the competition, Kerr said the Team USA players need to be dialed in if they want to capture the gold medal.

"The experience, I think, will be amazing and it will not be easy," he said. "International basketball is highly competitive." 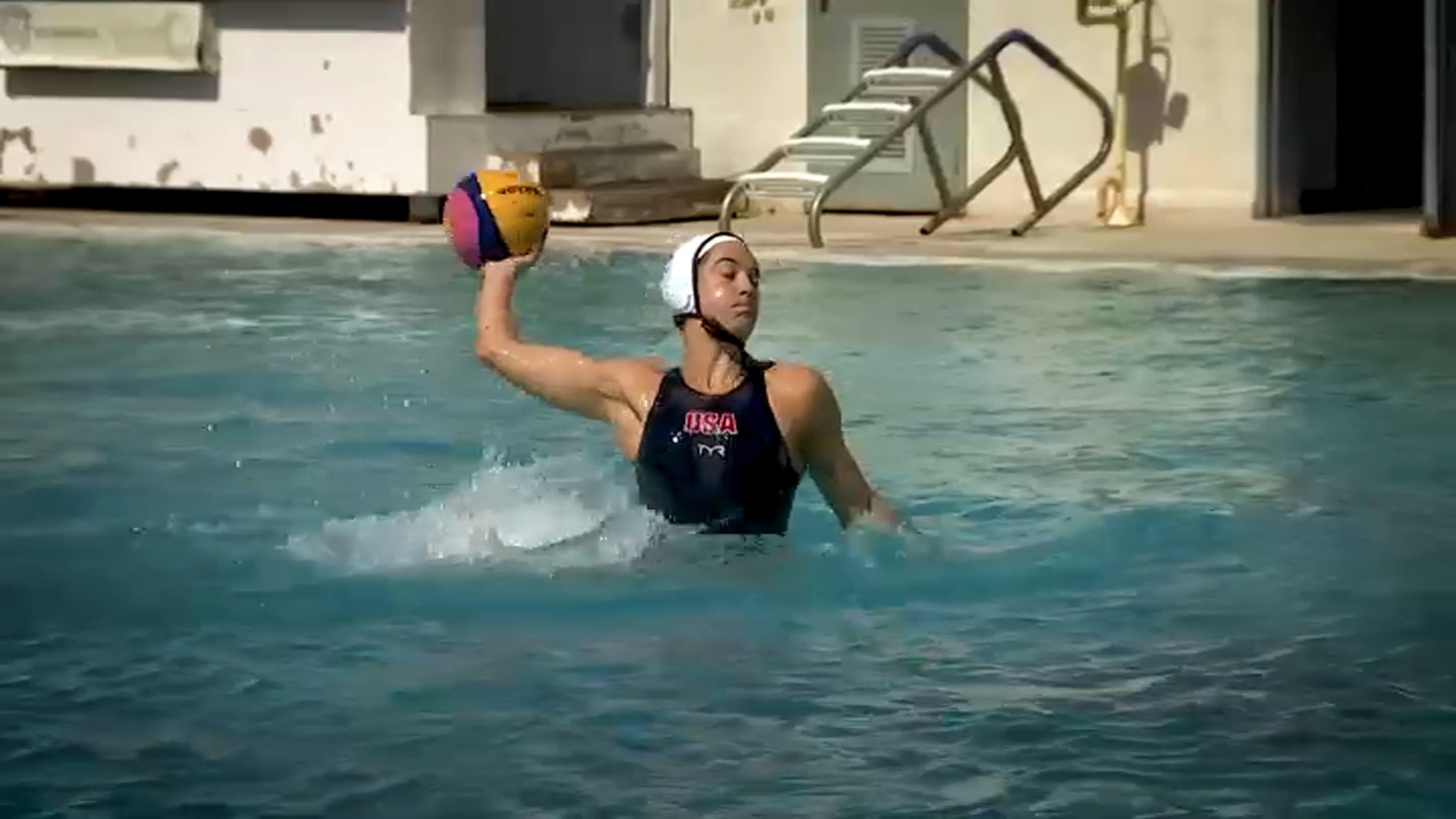 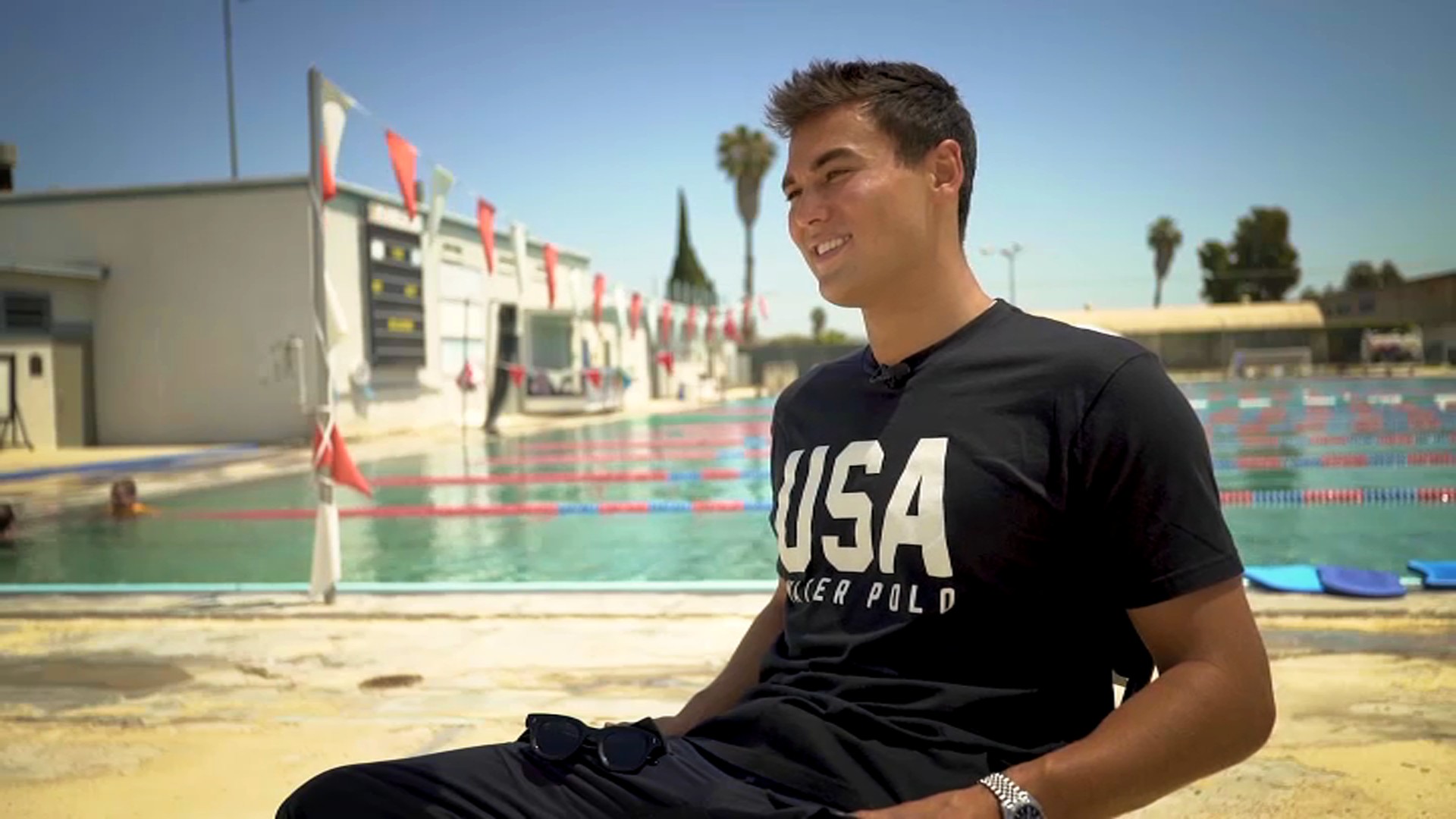