Head coach Adam Krikorian and team captain Maggie Steffens – both from the Bay Area – will lead the powerhouse in Tokyo.

"To see a group of women like this that are so hungry to be the best even though they've been the best for as long as they have, I mean, you talk about sustained excellence," Krikorian said. "And that's where it starts, that competitive drive and that hunger to get better no matter how good you are."

Winning a third gold medal in a row will be a challenge.

"I think we've lost a little momentum and we've lost a little bit of our mojo," Krikorian said. "If you can imagine a team full of really competitive women that are trying to achieve this goal and then for 14 months they've essentially been just training together and beating each other up, it gets old pretty quick."

Danville's Maggie Steffens hopes to be golden for a third straight time in the Olympics. The women's water polo star has always been a positive role model. In this video, she shares a message on body image and some fun rapid fire questions.

Are the Americans feeling the pressure?

"There's always pressure," Steffens said. "It wouldn't be a sport if there wasn't pressure. And, you know, I always bring up Billie Jean King saying that pressure is a privilege. If you feel that pressure, it means you've done something right. It means you've earned it. So, now what are you going to do with it?" 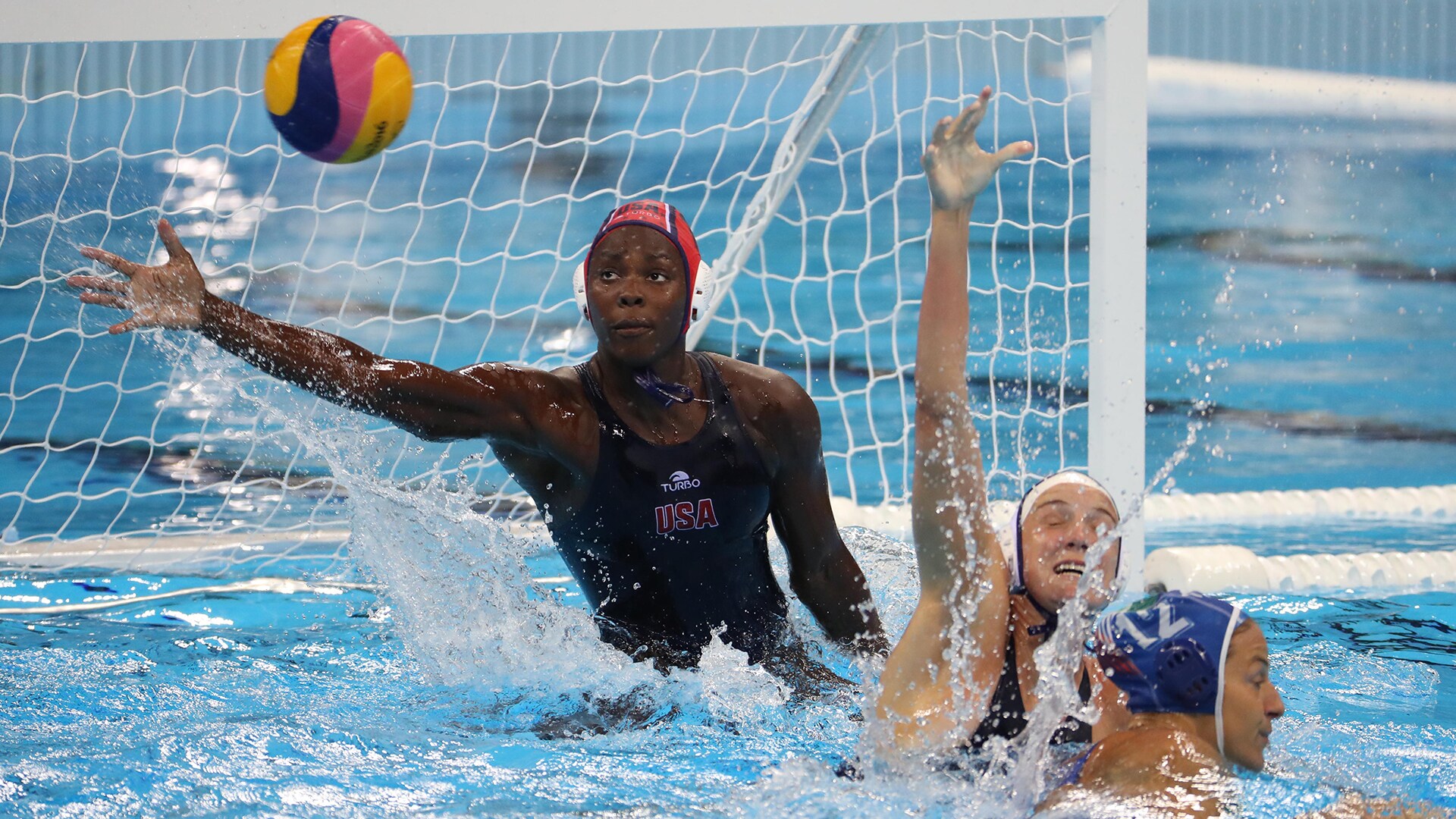 How to Watch Water Polo at the Tokyo Olympics 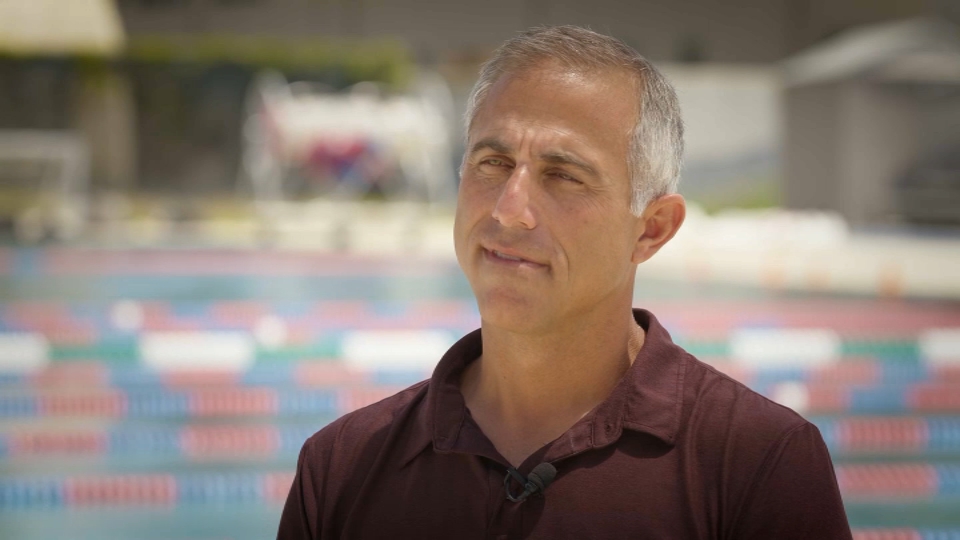