A former supervisor of security operations for eBay Inc.’s European and Asian offices pleaded guilty Tuesday to his role in a cyberstalking campaign that included having live spiders and other disturbing deliveries sent to a Massachusetts couple who published an online newsletter critical of the online auction site.

Philip Cooke, 55, of San Jose, California, a former police captain, pleaded guilty to conspiracy to commit cyberstalking and conspiracy to tamper with witnesses, according to a statement from federal prosecutors in Boston. He is scheduled to be sentenced Feb. 24. Each charge carries a maximum of five years in prison.

His attorney declined to comment when reached by The Associated Press.

He is the fifth former eBay employee out of seven charged in the case to plead guilty.

One part included disturbing deliveries to the couple’s home, including a preserved fetal pig and a book on surviving the loss of a spouse. The second phase included private Twitter messages and public tweets criticizing the newsletter’s content, the posting of their home address, and threats to visit the victims, authorities said.

The third phase involved surveillance, which the victims spotted and reported to local police, who started the investigation, prosecutors said. 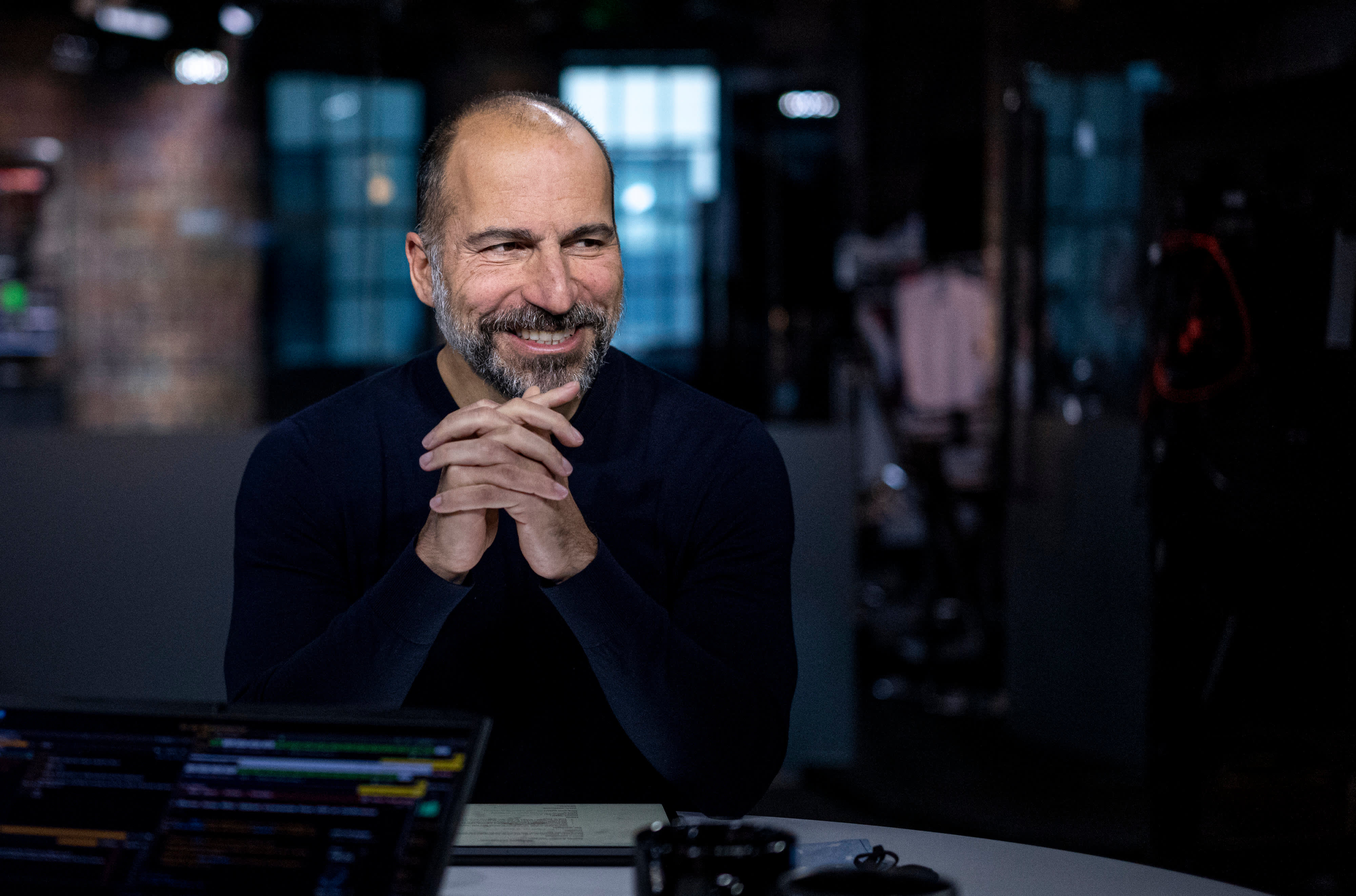 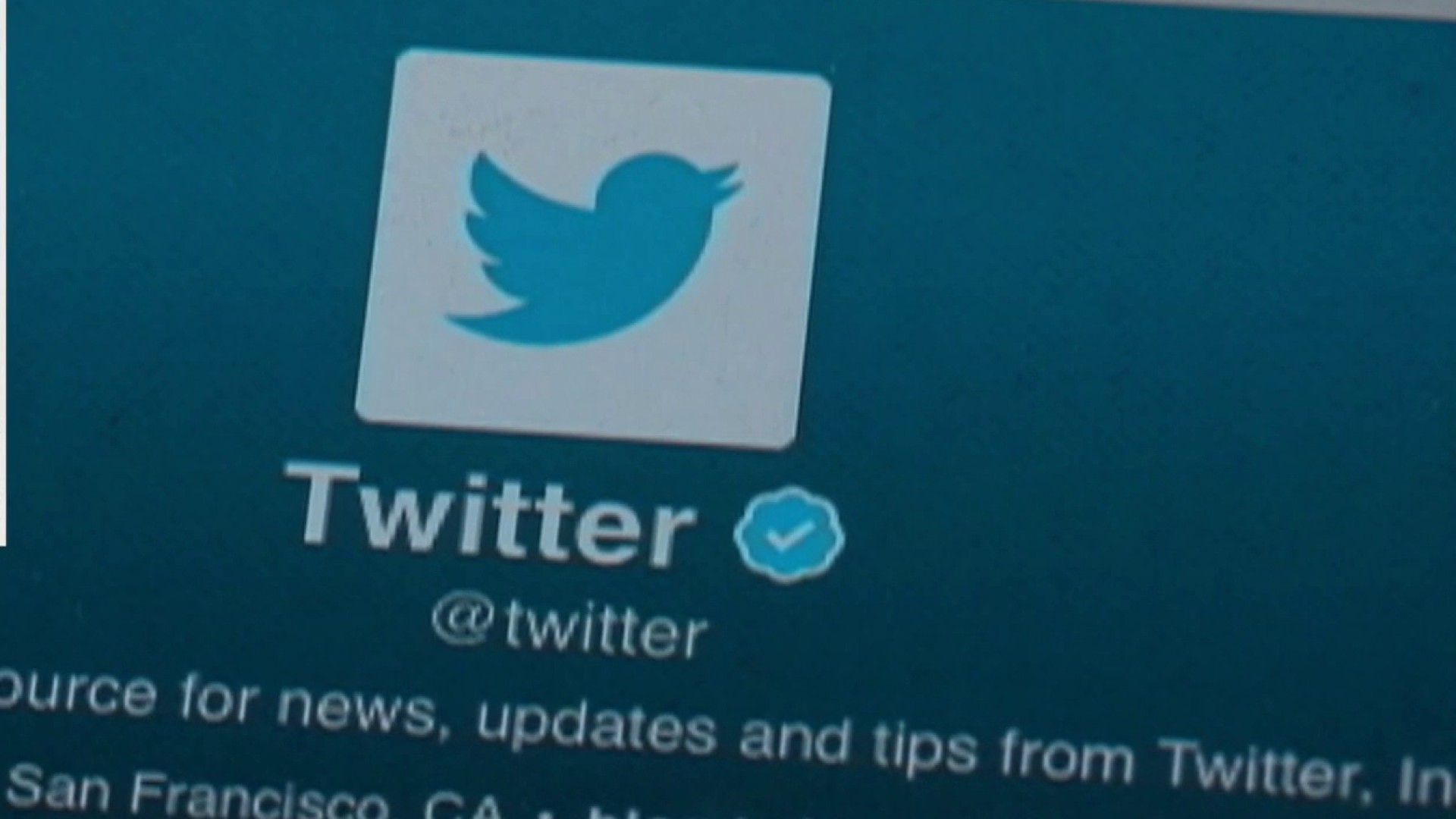 The defendants then allegedly tried to stymie that investigation, including deleting digital evidence, prosecutors said.

The victims were targeted after their newsletter published an article about a lawsuit filed by eBay that accused Amazon of poaching its sellers, investigators said.