Payne posted a video on Facebook during the weekend of her cover of Michael Jackson's "Heal the World."

Payne lives about a half-hour from Dallas in Grand Prairie, Texas.

"I've been spreading joy and I've been hoping to do that, but I found myself the last couple of days being silent because I've been so sad and so hurt by what's going on," said Payne. 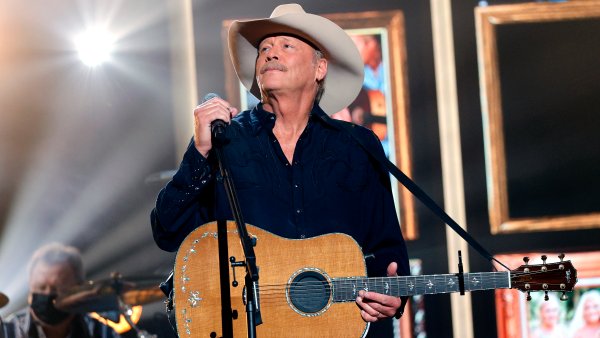 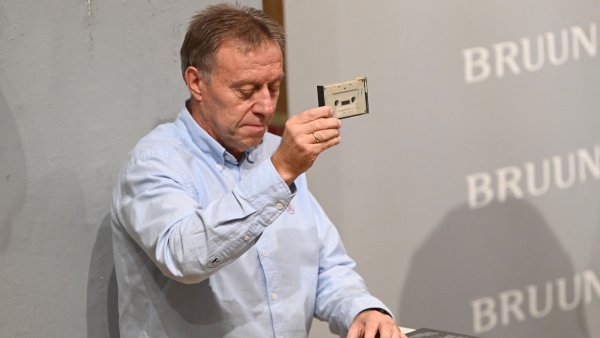 She said she hopes her rendition of the song inspires people to make the world "a better place."

Payne rose to fame in May after posting a wildly popular video of her hysterically laughing while wearing a toy Chewbacca mask. The video has gained nearly 160 million views on Facebook.