"My family is from Egypt. I'm a first-generation American. And somehow I thought there were strings that I could tether together with him"

Rami Malek says he identified with the immigrant side of Freddie Mercury while tackling the role of the legendary Queen frontman.

The first-generation American spoke about his starring role at the New York premiere of "Bohemian Rhapsody" on Tuesday. The "Mr. Robot" star connected with Mercury's outsider passion for success.

"I set out to be an actor some, I don't know, over a decade ago. I think something was possibly burning inside the both of us. We had aspirations to live our dream. And I'm getting a chance to do that right now in this very moment," Malek said. 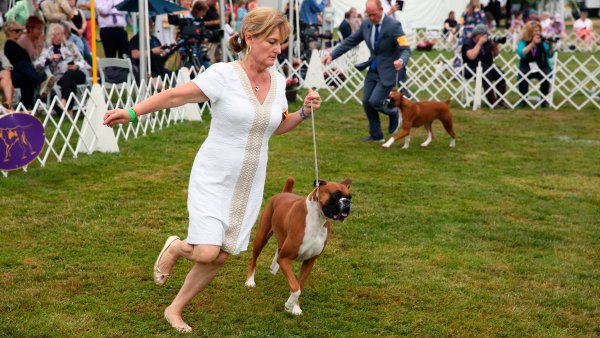 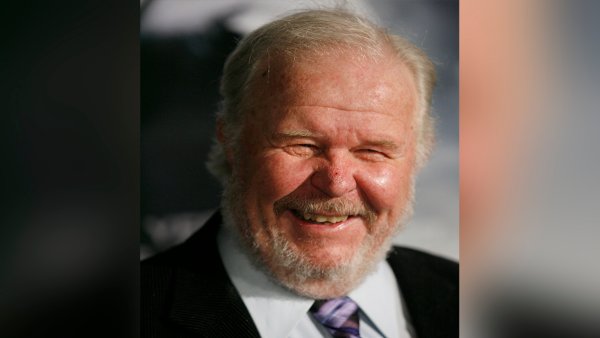 While many aspects defined Mercury, including being one of the best vocalists to front a rock band, his flamboyant presence and a penchant for taking chances, Malek felt like he had to dig deeper to find the beating heart of the Tanzania-born Mercury, who arrived in London at 18.

"In some way he became the Freddie Mercury superstar that overcame every obstacle imaginable to be the guy that we all know can command the stage, and hold us in the palm of his hand like no other," Malek said. "My family is from Egypt. I'm a first-generation American. And somehow I thought there were strings that I could tether together with him."

Malek's performance has more than impressed fans; it has impressed members of the band too. Current Queen lead singer Adam Lambert even feels the resemblance between the two is uncanny.

"I love the heart that he brings to the role, the sensitivity. I love that the music of this band affects people in a way. And I know it firsthand, you know, being on tour with them for the past six years," Lambert said.

"You play one of these hit songs and just watching the audience light up and go through all their nostalgia and all of their memories that they've shared over this piece of music and they knew every word and they're laughing and they're crying and they're dancing. That's what you want, it really unites people. So I think the film is going to have that power as well," Lambert said.

And Malek has also captivated guitarist Brian May, who says the actor's performance, "suspends disbelief."

"You believe he's Freddie," May said.

Mike Myers, known for head-banging to "Bohemian Rhapsody" in his own film "Wayne's World," has an ironic cameo playing a record executive who tries to tell the band nobody will play the song on the radio.

"I spent so hard fighting to get 'Bohemian Rhapsody' into 'Wayne's World' that I thought there was unbelievable irony, and such a crazy honor," Myers said.