Holiday Air Travel Could Be Rocky; Here's How to Win the Race to Rebook

Advice for Avoiding an Airline Meltdown

There's a possible collision course at the country's airports this holiday season, with passengers caught in the middle. A coming wave of holiday passengers is the airlines' first big stress test since the coronavirus, and so far, not many passengers would give them a passing grade.

Today, the Transportation Security Administration is screening almost as many people per day as it did before the pandemic began. But the Bureau of Labor Statistics says 34,000 fewer airline workers are on the job now.

“They’re short-staffed, as everyone is post-pandemic,” said David Slotnick, an aviation writer for The Points Guy. 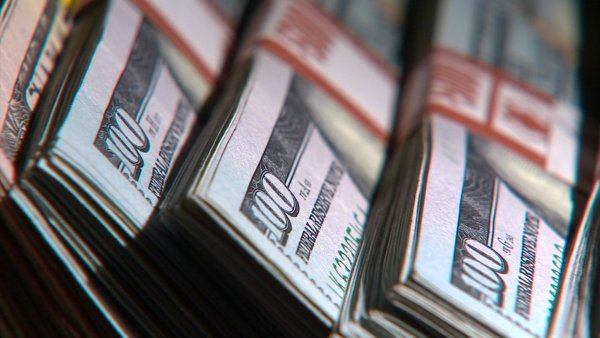 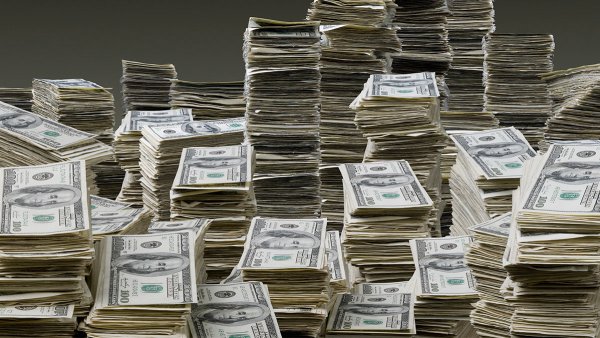 “They just end up having to cancel everything,” he explained.

In August, Spirit Airlines stumbled with more than 2,800 flights canceled.

In October, Southwest Airlines bumbled with more than 2,200 flights canceled.

This past weekend, American Airlines fumbled with more than 1,500 flights canceled.

Each time, passengers were left stuck.

Tight scheduling, short staffing, plus a possible appearance from unpredictable wintry weather could all add up to a gathering storm of travel issues over the holidays.

So passengers, brace yourselves for delays and cancelations.

How to Avoid Airline Meltdowns

NBC Bay Area Responds wants to help, here are things you can do to avoid having your holiday plans dashed.

First, if your flight is canceled, do you know when the next few flights leave? You should. Research flight schedules now. Arm yourself with information about several backup flights.

When your flight’s delayed or canceled, remember: you’re basically competing with everyone else on your flight for any remaining seats on later flights. It’s a rebooking race.

Here’s how to win: immediately try rebooking yourself on the airline website or app. Some airlines, like Delta, even let you switch dates and airports.

But, fair warning: not everyone can use self service. For example, United Airlines told us you have to work directly with an agent when you fly with a pet or service animal, if you’re plus-size and book two seats, if a minor is flying alone, or if you’re taking an infant overseas on your lap.

Rebook Through the Airline

If your ticket requires an agent’s help, you might need to get in line at the airport. But don’t just stand there, work the phone. Some airlines will text with you, try that. Also, call them -- it’s possible someone will answer the phone before you reach the counter.

Try reaching out on social media as well. Consumer Investigator Chris Chmura recently called American Airlines about an upcoming trip. A recording told him to expect a call back in “greater than four hours.”

So simultaneously, he wrote a direct message on Twitter. American responded on Twitter first, one hour and 23 minutes later, and fixed the issue in one five-message chat. American did eventually call him back as well, three hours and nine minutes after he called in.

American told NBC Bay Area its “handle time” -- the time passengers spend on the line with an agent -- “has been up overall this year.” Also, it says it’s added thousands of reservations agents and is still hiring.

During an airline meltdown, you might end up with unexpected expenses. So what about travel insurance? Will it pay you back?

“There’s a lot out there to look at,” said Suzanne Morrow at InsureMyTrip.com.

Morrow recommends travel insurance that covers flight issues plus hotel and rental car costs. She warned us: airline policies might be bare-bones.

If you plan and protect yourself but an airline still leaves you stranded, you can ask the U.S. Department of Transportation to Intervene.

“We want to help,” said Blane Workie with the U.S. Department of Transportation. “And we feel good when we get consumers their money back.”

Since the pandemic started, a record number of passengers have complained to the DOT.

“The volume continues to be high,” Workie noted.

“I was super frustrated,” she told NBC Bay Area.

An airline canceled her flight, then ignored her refund request for a year.

Two weeks after McConnell submitted her complaint to the DOT,  the department pinged her air carrier.

“The next day, the airline said ‘we’re bumping you up for a refund,’” she explained.

To file a consumer complaint with the Department of Transportation, go here.