Calls to end the $10,000 cap on state and local tax deductions are growing from lawmakers.

That may threaten President Joe Biden's new tax plan before it's even announced.

The so-called SALT deduction cap was installed in 2017 as part of former President Donald Trump's signature tax legislation. It mostly hit the wealthiest Americans, as well as those in states with high taxes and costs of living — generally, blue states with Democratic leadership. 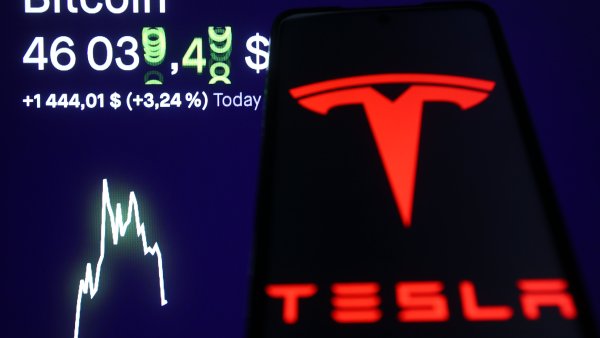 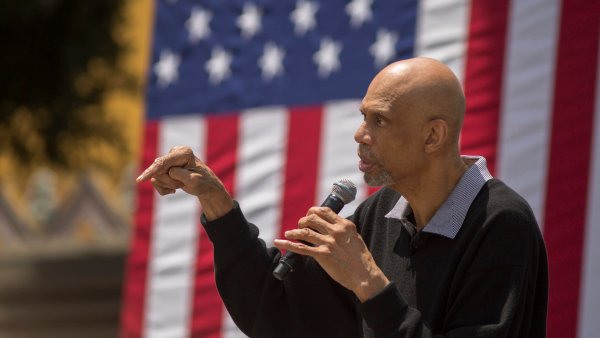 Getting rid of the SALT cap would come with a cost at a time when Democrats are pushing for multiple pieces of legislation worth trillions of dollars.

More from Invest in You:
Young investors are betting on stocks. Here's what to know before jumping in
As home prices rise, here's what buyers can do to land a deal
Suze Orman: Here's the best way to get rid of your loans

Biden has just released his $2.25 trillion infrastructure plan, and his upcoming tax bill — set to be unveiled in a speech to Congress on Wednesday night — could top $1 trillion, as well. Taking away the cap would cost about $88.7 billion in 2021 and more in the following years, according to the nonpartisan Joint Committee on Taxation.

"For high-tax state congressmen and senators, for that matter, they'll be voting against the interest of their constituency if you vote for the plan without the repeal of SALT," said Douglas Schoen, a Democratic strategist, adding that this is a particularly important issue for those up for reelection in 2022. "I'm not convinced that this is an easy vote for them."

Both bills are new and likely to change as lawmakers negotiate the details, which could take months. The rift over the SALT cap has already delayed the infrastructure package and has the potential to derail Biden's tax plan, as well, especially with slim Democratic majorities in Congress.

"They have a pretty good bill that they need every Democrat on," said Ed Slott, CPA and founder of Ed Slott & Co. "If they have any Democrats breaking off over that, they're not going to get anything."

He added that many people who think they'd benefit from the SALT cap being lifted wouldn't get much from the deduction — they'd pay about the same due to the alternate minimum tax.

Of course, those who are advocating for the SALT cap repeal say it would give a tax break to families in the districts they represent.

Last week, New Jersey Democratic Rep. Josh Gottheimer sent Treasury Secretary Janet Yellen a letter urging the repeal of the SALT cap, saying that it's raised taxes for middle-income workers in his state. He suggests that cutting the SALT cap could be paid for by increased IRS audits.

At some point, lawmakers will need to decide the long-term fate of the SALT cap — the provision, and others from the 2017 tax act, are set to sunset in 2025.

"Whether it happens now or in three years, that debate is going to have to take place," said Scott Roberti, state policy service leader at Ernst & Young.

Who benefits from a SALT repeal

Republicans are unlikely to vote for any bill that hikes taxes and, given the narrow lead Democrats have in the House of Representatives and Senate, it's important that the rift over the SALT cap is solved.

Democrats against repealing the SALT cap say it would act as a tax break for the wealthy and do little to help most Americans.

"I don't think that we should be holding the infrastructure package hostage for a 100% full repeal on SALT, especially in the case of a full repeal," Rep. Alexandria Ocasio-Cortez, D-N.Y., told reporters during a Thursday briefing. "Personally, I can't stress how much that I believe that is a giveaway to the rich."

The top 1% of earners would see 57% of the benefits of a SALT repeal, while the top 20% of earners would reap more than 96% of benefits, according to the Tax Policy Center. Overall, only 9% of American households would see any benefit from a repeal of the SALT cap, per the analysis.

In addition, most of the families that would benefit from doing away with the SALT cap would be wealthy white ones, according to a recent analysis from the left-leaning Institute on Taxation and Economic Policy. Black families are 42% less likely and Hispanic families are 33% less likely than white ones to see a tax break from a SALT cap repeal, the study showed.