Climate Change Is Not Priced Into Markets But Its Effect Could Be Substantial, Experts Say

LONDON — Climate change could lead to a significant rerating in some financial markets the moment that investors start taking the risks more seriously, experts have told CNBC.

The interest rates on debt payments can be a reflection of how much risk is associated with a particular country or company over a particular period of time. The higher the bond yield, the higher the risk in owning that bond and therefore the costlier it will be for a certain firm or government to get new funding. 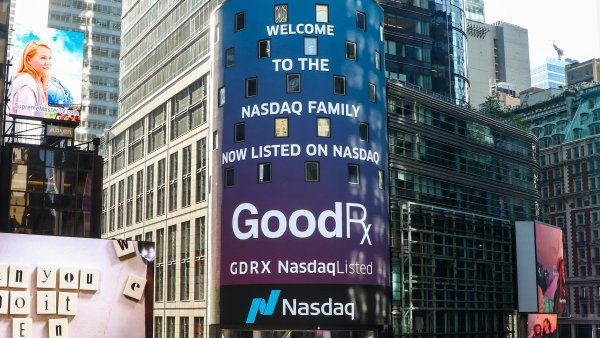 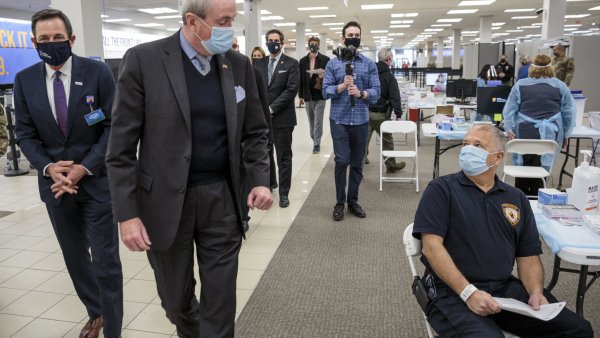 And there are growing concerns that today's bond yields are not fully reflecting the looming impact of climate change, and associated regulation, on both countries and companies.

As one expert put it: investors think of the "here and now." This means that they are not fully pricing in climate risks, because, "short of a climate disaster, (climate change) is a problem, but a slow storm that's brewing," Marchel Alexandrovich, a senior European economist at Jefferies, told CNBC on Friday.

A report by the German Environment Agency in 2020 found that the effects of climate change on foreign trade could be as much of a hit on the German economy as the domestic risks coming from climate change. Germany is after all Europe's top exporter. Yet German bonds are considered to be among the safest financial assets in the world.

"I am not sure this is fully reflected at present," Bryn Jones, head of fixed income at Rathbones, told CNBC via email about climate risks. "However increasingly more so. The recent downgrade of some oil majors due to climate risk by rating agencies is an indication that the risks are building," he added.

There has been an increasing focus on so-called green investments. Environmental, social and corporate governance factors — known as ESG — have been gaining traction within the investment community, particularly in the wake of the coronavirus pandemic.

In addition, central bankers are also turning their attention to climate change. The European Central Bank is currently exploring how to be "effective in the fight against climate change," which could result in a change to some of its policies.

"We would need to measure adequately what is green and what is brown and if we push for that it will have a big impact in itself," a member of the ECB's Governing Council told the Financial Times earlier this month. "Brown" investments generally refers to the idea that an investment is not good for the environment.

Zacharias Sautner, professor of finance at the Frankfurt School of Finance, told CNBC that the ECB's policy review, together with countries' climate targets, could trigger "a full reflection of climate risks in markets."

More and more governments are announcing targets to become a net-zero emitter in the coming decades. For instance, U.S. President Joe Biden has vowed to make the country's electricity production carbon-free by 2035 and to have a net-zero emissions economy by 2050. These policy pledges have an impact on how firms operate.

"The risks to companies manifest themselves in that the cost of financing increases and the idea would be that the climate risks would therefore force these business either out of business or to transition into innovation that is expected to move the globe to net zero and keep the cost of financing at levels that mean they can maintain themselves as a going concern," Jones from Rathbones said on Tuesday.

Forcing firms to go out of business or to change their operations significantly could lead to sharp market moves.

"Huge amounts of known coal, oil, and gas reserves should remain unused to 2050 to meet the 2 (degree Celsius) target," Sautner said via email in reference to the Paris Climate Agreement, which saw as many as 197 countries pledging to limit global warming to "well below" 2 degree Celsius, compared to pre-industrial levels.

"This means big costs for the firms, but also countries that rely a lot on these reserves, due to the lower taxes, higher unemployment etc," he added. All in all, the firms with the highest reserves of coal, oil and gas "will have problems, but also the countries in which they are located."

The U.S., Russia, Australia, China and India are among the nations with the largest reserves of these resources.

Could it trigger a debt crisis?

"I don't think climate risk considerations on their own will trigger a crisis in the sovereign bond market. But there will be differences in terms of how badly the individual countries are exposed to climate change and the damage it may do to their trend growth or to debt/GDP ratios," Alexandrovich from Jefferies said.

Much of the Netherlands, for example, is built below sea-level, which means it could be vulnerable to rising water levels. Climate change will have, and is already having, a direct impact on many nations, alongside new regulations and a change in investors' mindsets.

According to the University of Notre Dame, the U.S., India, Saudi Arabia, the UAE and Luxembourg are among the most vulnerable nations to climate change, when adjusted for their GDP.

Experts warned that once countries' bond prices fully reflect climate risks, yields could be much higher and these nations could find it harder to balance their books.

"I do not expect a sudden debt crisis in sovereign bonds due to climate change, but there will for sure be substantial effects over the next years for countries that do not act," Sautner added.

"We know from research, including my own, that climate risks are increasingly getting priced in financial markets, and bond markets are no exception here. But I believe that we do not yet see a full reflection of climate risks in markets."