DUBAI, United Arab Emirates — Cutting-edge technologies and geopolitics are set to feature in military deals at this year's Dubai Air Show. And some weapons sales — or lack thereof — are major sticking points for both the U.S. and its Gulf allies, in particular the United Arab Emirates.

Fighter jet fleet upgrades and new counter-UAS (unmanned aerial systems) technologies are likely to be major themes at the industry show, especially considering the rise in drone attacks around the region in recent years.

But many eyes will be on whether prior agreements made under the Trump administration to sell certain U.S. weapons systems to the UAE will actually come through — agreements that have been stalled since the Biden administration came into power. 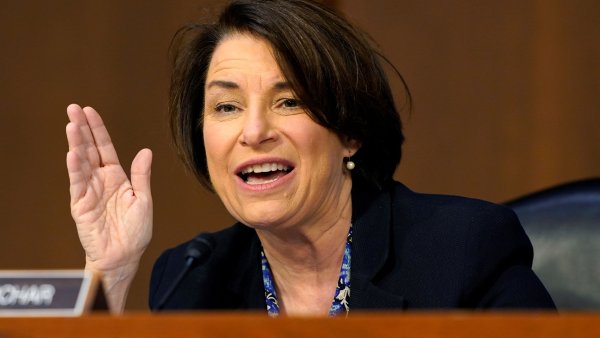 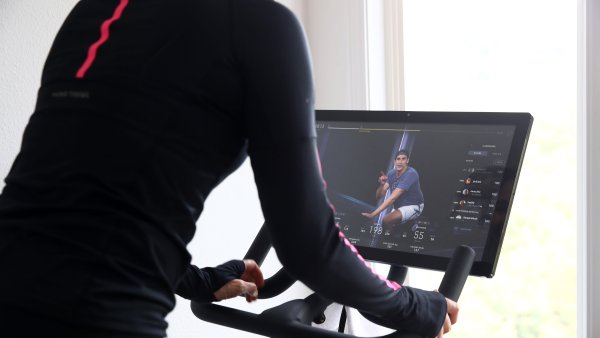 Peloton to Halt Production of Its Bikes, Treadmills as Demand Wanes

The sales in question are of the coveted Lockheed Martin F-35 II joint strike fighter jet and the General Atomics MQ-9 Reaper drone, which, if completed, would mark the first sale of the F-35 and U.S.-made armed drones to any Arab country.

"For quite a while, the UAE has had an outstanding fighter aircraft requirement moving towards an F-35 purchase but, you know, terribly fraught with complications," Richard Aboulafia, vice president of analysis at Teal Group, told CNBC ahead of the air show.

The deal signed on Jan. 20, Donald Trump's last day in office, was for a whopping $23 billion sale to the UAE, the majority of which was made up of 50 F-35 jets and at least 18 armed drones.

Previously, U.S. export regulations prevented Washington from selling lethal drones to any of its Arab allies. And an F-35 sale to the Gulf desert sheikhdom was initially a non-starter due to a legal obligation for the U.S. to reserve its most advanced weapons sales for Israel, in order to uphold Israel's "qualitative military edge" in the Middle East.

But all that changed after Israel and the UAE signed the Abraham Accords in August of 2020, normalizing relations and paving the way for cooperation and trade across nearly all sectors. And the export restrictions on armed drones were loosened by the Trump administration in July of 2020 to allow certain drones — including the lethal Reapers — to be sold to friendly Arab states.

What spurred that change? Geopolitics and competition, defense experts say.

Washington was "trying to kind of come into the pragmatic reality of what the current global environment is for unmanned systems," said Charles Forrester, senior defense industry analyst at IHS Jane's.

He highlighted a point that many American industry leaders have warned about: losing market share to China, which has been selling its own armed drones to Arab states, including the UAE.

"The Trump administration was … realizing that if they didn't adjust their policies, they would lose power, influence and technological space to China," Forrester said.

Asked in what segment of aerospace China was most alluring to Gulf customers, Teal Group's Aboulafia said: "Oh, unquestionably drones. Absolutely. Drones, drones, drones. And you know, there's no such thing as a passive platform anymore. Everything sucks up data. So that's a real concern."

The UAE and some of its neighbors have been buying Chinese-made Wing Loong armed drones, but the purchases come with their own challenges. Aside from some performance issues, the Chinese technology can't be integrated with the UAE's command and control systems, because those are designed by American companies.

"They don't have interoperability. That's very important," Forrester said. "But the UAE has still been using them anyway. They've been able to use them sufficiently despite that, because they've not had the option to do otherwise."

Biden announced a review of the massive weapons deal with the UAE at the start of his presidency, later saying in April that the sale could proceed. But progress was once again put on ice shortly thereafter, reportedly because of U.S. concern over growing ties between the UAE and China.

The Biden administration has been pressuring the UAE to cut China's Huawei Technologies from its telecoms network and ditch its other Chinese weapons technology, industry experts say, because of the security and espionage risk Washington believes they pose to American technology in the country. Already in 2020, a Pentagon report said that China was "very likely already considering and planning for additional overseas military logistics facilities," in the UAE, among other countries.

The Emirati government rejected the concerns, with its ambassador to the U.S., Yousef al-Otaiba, saying in a statement earlier this year: "The UAE has a long and consistent track record of protecting U.S. military technology, both in coalitions where we've served alongside the U.S. military and inside the UAE where a broad range of sensitive U.S. military assets have been deployed for many years."

The Chinese foreign ministry did not respond to a CNBC request for comment.

The negotiations are reportedly ongoing, with a fair amount of back-and-forth on how the deal should progress. The current deal would see the F-35 jets beginning delivery to the UAE in 2027; a stronger Chinese presence in the UAE could delay that indefinitely.