The Capitol Police officer who shot and killed Trump supporter Ashli Babbitt as a mob stormed the U.S. Capitol on Jan. 6 will not be disciplined after an internal investigation found no wrongdoing, the department said Monday.

A review "determined the officer's conduct was lawful and within Department policy," the Capitol Police said in a statement. The department said an officer can use deadly force if they "reasonably" believe it is "in the defense of human life" or "of any person in immediate danger of serious physical injury."

"The actions of the officer in this case potentially saved Members and staff from serious injury and possible death from a large crowd of rioters who forced their way into the U.S. Capitol and to the House Chamber where Members and staff were steps away," the department statement said. 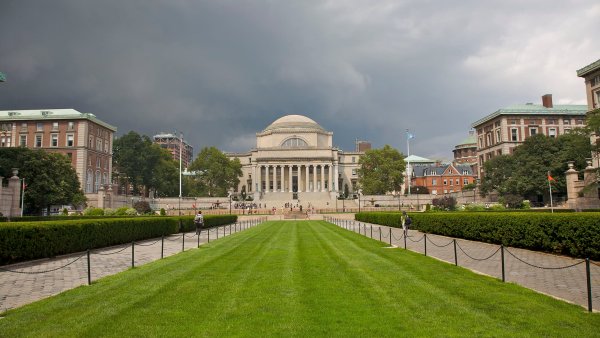 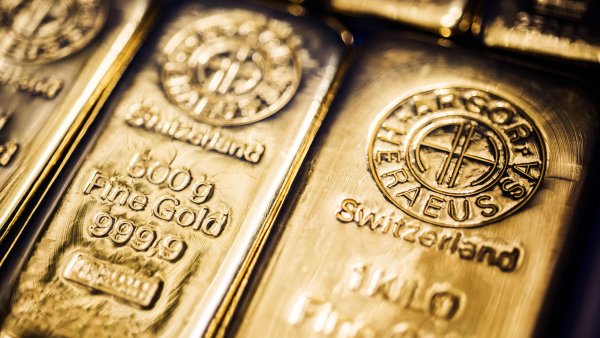 The Capitol Police did not identify the officer, citing safety concerns. Federal prosecutors declined to charge the officer in April.

Video showed Babbitt, a 35-year-old Air Force veteran from San Diego, among a group of rioters trying to break through barricaded doors to the Speaker's Lobby, which leads to the House chamber. Babbitt tried to climb through a door where glass was broken before the officer shot her once.

She was one of five people, including a police officer, who died as a result of the mob storming the Capitol. Four more officers who responded to the mob have died by suicide since the attack.

The House impeached Trump for inciting an insurrection during his final days in office. The Senate acquitted him after Biden's inauguration.

Babbitt's family previously sued to learn the identity of the officer who shot her.