Switching to Medicare From the Public Health Exchange: How to Avoid Costly Mistakes

For anyone nearing age 65 who gets health insurance through the public marketplace, it's almost time to make the move to Medicare.

Generally speaking, you must sign up when you reach that age unless you have qualifying coverage elsewhere. And health plans through the exchanges, whether federal or state, do not count.

"You need to be prepared to make that change," said Karen Pollitz, a senior fellow with the Kaiser Family Foundation. "Otherwise you can face [costs] for being late to enroll in Medicare and for being late getting out of the marketplace." 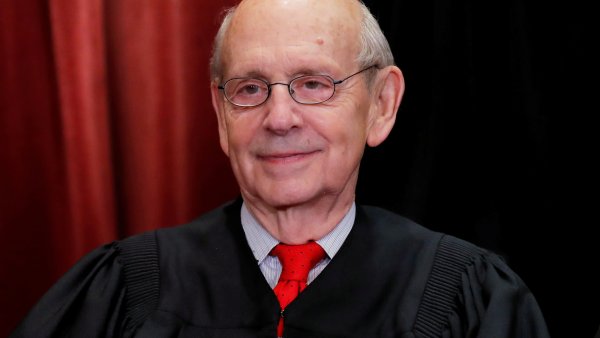 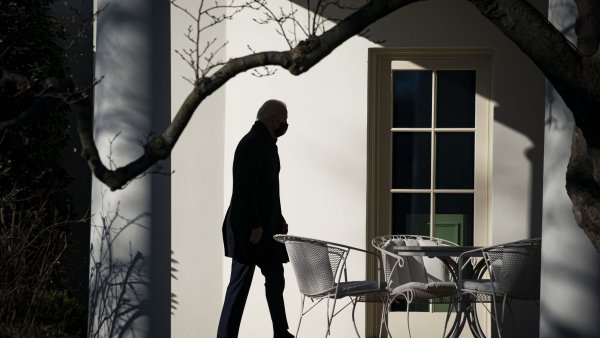 More from Personal Finance:
The best and worst states for older workers
This is where to invest your money in 2022
Here's how many people pay the estate tax

Of the 12 million or so people who have health insurance coverage through the marketplace, roughly 3.4 million are ages 55 to 64 — meaning some of them are approaching Medicare eligibility and will need to sign up.

"If you were getting a subsidy on the marketplace plan ... Uncle Sam can bill you for all the subsidy dollars you've received since turning 65 and not leaving that plan," said Danielle Roberts, co-founder of insurance firm Boomer Benefits.

Individuals who are already receiving Social Security payments — i.e., they started those benefits before their full retirement age as defined by the government — generally will be automatically enrolled in Medicare but will still need to cancel their coverage through the marketplace, Pollitz said.

Your initial Medicare enrollment period starts three months before the month of your 65th birthday and ends three months after it (seven months total).

While most people pay no premium for Part A (hospital coverage), that's not the case for Part B (outpatient care). For 2022, the projected standard amount is $158.50 monthly, up from $148.50 (although it has not yet been formally announced.

In addition to Parts A and B — also called original Medicare — there is Part D, which provides prescription drug coverage. Both Part B and D premiums come with extra monthly charges for beneficiaries with higher income.

Some people choose to stick with basic Medicare and pair it with a standalone Part D plan and, perhaps, a Medicare supplement plan (aka "Medigap"). Others choose an Advantage Plan (Part C), which includes your Parts A and B benefits, and typically Part D, as well as some extras like limited dental and vision benefits.

There are late enrollment penalties associated with some aspects of Medicare.

For Part B, if you don't sign up when you're supposed to, you could face a penalty that amounts to a 10% higher monthly base Part B premium for each 12-month period you should have been enrolled but were not. And those penalties generally are life-lasting.

Although Part D is optional, you can face a penalty if you decide you want coverage after not signing up when you were first eligible. That late-enrollment fee is 1% of the monthly national base premium ($33.06 in 2021) for each full month that you should have had coverage but didn't. Like the Part B penalty, this amount also generally lasts as long as you have the drug coverage.

Whether you'll pay more — or less — than your current marketplace plan depends on factors including how much financial help you've received.

For 2021 and 2022, the subsidies available through the marketplace are expanded, which means many more people are qualifying for aid who previously would not have. Some are paying little to nothing for premiums and may be getting help with cost-sharing like deductibles or copays. If your income is low enough, you may qualify for programs that help with out-of-pocket costs under Medicare.

Additionally, your coverage choices through Medicare also determine what you pay. Medigap plans come with a monthly premium that can range from less than $100 to about $400, depending at least partly on the specifics of the plan. These policies also generally cover much of the cost-sharing encountered in Medicare Parts A and B, including copays or coinsurance.

Advantage Plans, which many Medicare beneficiaries join, may or may not have a premium in addition to what you pay for Part B. However, research from Pollitz's organization shows that half of all Medicare Advantage enrollees would incur higher costs for a five-day hospital stay than beneficiaries in original Medicare due to the different cost structures. For a 10-day stay, 72% of Advantage enrollees would pay more.

"When you're healthy, Advantage Plans are cheaper than original Medicare, but if you get really sick, that could change," Pollitz said.

To compare your drug-coverage options or Advantage Plans, you can visit the Medicare plan finder.