‘The Best Time to Invest in Bitcoin Was Yesterday,' Says Strategist as the Cryptocurrency Soars

As bitcoin continues on its upward trek in 2021, one analyst says the regulatory concerns surrounding the cryptocurrency won't likely derail its momentum.

"The regulatory issues have been around for a long time, we've been dispelling them for a long time. At this point, our belief is: Bitcoin is not a question of if, but when," Meltem Demirors, chief strategy officer at digital asset investment firm CoinShares, said Monday. 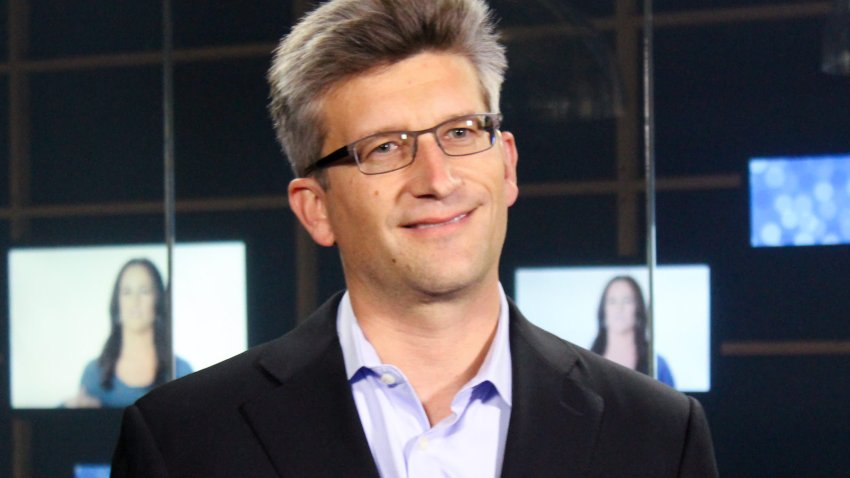 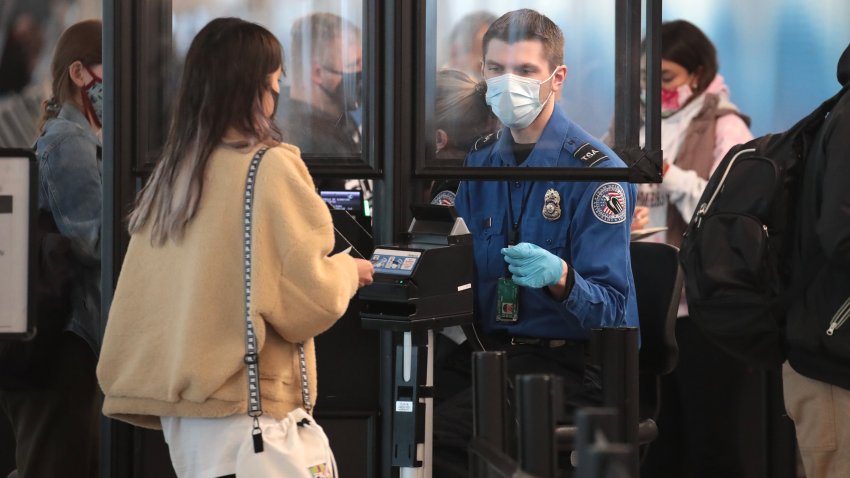 "We certainly believe, you know, the best time to invest in bitcoin was yesterday — the second best time to allocate is today," she told CNBC's "Squawk Box Asia."

Her comments came after bitcoin recently toppled another milestone, pushing past $1 trillion in market value last week, according to Coindesk.

Bitcoin has been on a tear since the start of 2021, and has risen more than 90% so far this year, according to data from Coin Metrics. Those strong gains have been attributed in part to increased adoption of bitcoin by major investors and companies, including Elon Musk's Tesla and the Bank of New York Mellon.

"It's becoming increasingly difficult for the bitcoin naysayers to continue with their decade-old narrative that bitcoin will never be utilized by traditional … financial institutions," Dave Chapman, executive director at BC Group, told CNBC's "Capital Connection" on Monday. "Frankly, I'm not sure how much more evidence one needs to conclude that bitcoin isn't going away."

Still, Demirors warned that investors should not be allocating "significant portions of their balance sheet" to bitcoin.

"Our research has found that in a traditional 60-40 portfolio, a 4% allocation to bitcoin balances the reward as well as the risk of drawdowns," she said. The 60% stock and 40% bond portfolio is traditionally a popular allocation strategy designed to generate steady income while guarding against volatility.

"This is an ... incredible show to watch. But it's definitely not an investment," Damodaran, a professor of finance at NYU's Stern School of Business, told CNBC's "Street Signs Asia" on Friday.

"If it's a currency, it's a ... horrifically bad currency," he said, adding that bitcoin "seems to be primarily a speculative game" that has "behaved like a very risky stock."

"It's not an asset class. It's a failed currency, at least into this moment," Damodaran said. "Let's see whether they can fix it because ... I don't think that they have an incentive to do so."