U.S. corporations face growing pressure and threats of boycotts to publicly oppose Republican-backed election legislation in Georgia and other states that critics say harm the voting rights of Black Americans.

The opposition intensified on Friday when Major League Baseball announced it would no longer hold the 2021 All-Star Game in Atlanta this summer, with commissioner Robert Manfred saying the league "fundamentally supports voting rights for all Americans and opposes restrictions to the ballot box."

The legislation prohibits third-party groups from giving food or water to voters who are waiting in line and places strict guidelines on the availability and location of ballot drop boxes. It also mandates two Saturdays of early voting leading up to general elections. Only one day was previously required.

Civil rights groups and activists have pressured some of Georgia's biggest corporations, including Delta Air Lines and Coca-Cola, to oppose the law. Coke and Delta did not vocally oppose the legislation prior to its passage, but their CEOs have since condemned the law.

Following the bill's passage, pressure on companies started to increase after Merck CEO Ken Frazier and other Black executives organized a public campaign to urge firms to call out the legislation. Many companies had taken broad stances in support of voting rights but sought to avoid taking specific positions on the Georgia law. 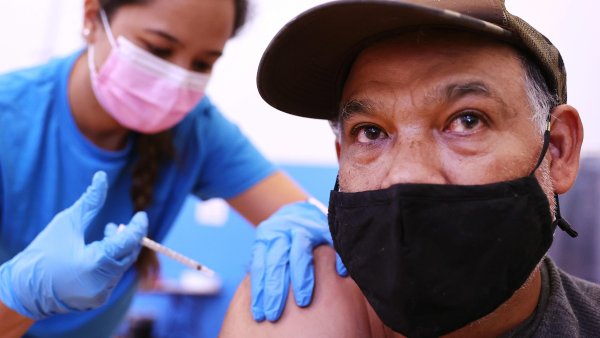 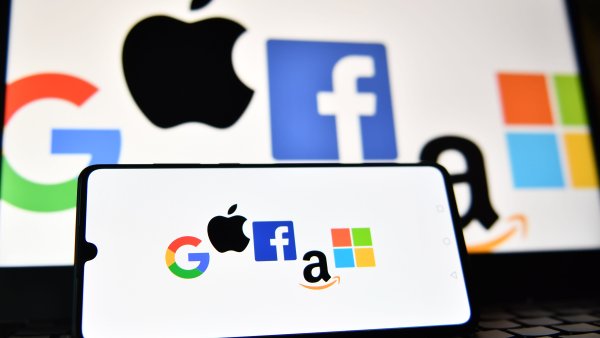 It's unclear whether a business community backlash will change the outcome in Georgia, where the law has been passed. Civil rights groups have challenged it in court and President Joe Biden said the U.S. Justice Department would examine the law, which he called an "atrocity."

Coke CEO James Quincey told CNBC on Wednesday the company had "always opposed this legislation" and called it "wrong."

Delta CEO Ed Bastian initially said the legislation had "improved considerably" and offered broad support for voting rights. He reversed course Wednesday in a memo to employee, saying the "final bill is unacceptable and does not match Delta's values." Delta is Georgia's largest employer.

Bastian also ripped Republican lawmakers' motivation for the law, suggesting the "entire rationale for this bill was based on a lie: that there was widespread voter fraud in Georgia in the 2020 elections."

In November, Biden became the first Democrat since 1992 to win Georgia. Voters also elected two Democrats to the Senate, Sens. Raphael Warnock and Jon Ossoff, in runoff elections in January. Former President Donald Trump and other Republicans have falsely claimed there was rampant voter fraud in Georgia's elections last year.

AT&T is based in Texas but gave money to Kemp's campaign and cosponsors of the legislation. The company's CEO John Stankey told CNBC in a statement:

"We understand that election laws are complicated, not our company's expertise and ultimately the responsibility of elected officials. But, as a company, we have a responsibility to engage. For this reason, we are working together with other businesses through groups like the Business Roundtable to support efforts to enhance every person's ability to vote."

In an interview Wednesday on CNBC's "Closing Bell," Kemp dismissed the corporate backlash over the state's election legislation and said he's "glad to deal with it." He added, "I would encourage these CEOs to look at other states that they're doing business in and compare what the real facts are to Georgia."

Voting rights activist and former Georgia gubernatorial candidate Stacey Abrams this week urged critics not to boycott Georgia's major companies yet over their failure to oppose the election law. Instead, Abrams said companies should have a chance to publicly oppose the law and support federal election legislation before getting met with a boycott.

"The companies that stood silently by or gave mealy-mouthed responses during the debate were wrong," Abrams told The Atlanta Journal-Constitution. "What people want to know now is where they stand on this fundamental issue of voting rights."

Some faith leaders in Georgia have called for an April 7 boycott of Coke, Delta and Home Depot, according to the AJC. However, the religious leaders have suggested the boycott could be avoided if the companies take further stands, like calling on lawmakers in other states to pull legislative proposals that they say would restrict voting access.

While Georgia's law has been signed, election bills in a number of other states are beginning to face scrutiny, particularly in Texas. When pressuring companies to speak up, Merck's Frazier contended Georgia is "the leading edge of a movement all around this country to restrict voting access."

There have been 361 bills in 47 states that include provisions that would restrict voting access, as of March 24, according to an analysis from the Brennan Center for Justice.

The proposals in statehouses across the U.S. come as Democrats in Washington seek to advance legislation called the For the People Act. Proponents say it would make it easier to register and vote, while also preventing gerrymandering and reforming campaign finance rules. Some Republicans who oppose the legislation say it would result in federal overreach into state elections.

Last month, the U.S. House passed their version of the For the People Act without a single Republican vote in favor. Its future in the Senate is uncertain since it needs at least 10 GOP votes to overcome a filibuster and move to a final vote.

Senate Bill 7 was approved by the upper house of the state legislature Thursday. In the Texas House of Representatives, another bill known as House Bill 6 has been under consideration.

American Airlines, which is based in Fort Worth, Texas, opposed Senate Bill 7 in a statement on Thursday. "To make American's stance clear: We are strongly opposed to this bill and others like it," the airline said.

Dell CEO Michael Dell — whose tech firm is based near Austin, the state capital — wrote in a tweet that the company did not support House Bill 6.

"Free, fair, equitable access to voting is the foundation of American democracy. Those rights — especially for women, communities of color — have been hard-earned," Dell wrote. "Governments should ensure citizens have their voices heard. HB6 does the opposite, and we are opposed to it."