First-time filings for unemployment insurance jumped last week in a sign of continuing strife for the labor market.

New claims totaled 861,000, the highest level in a month and above the Dow Jones estimate of 773,000, the Labor Department reported Thursday.

Markets moved little on the news, with stocks opening lower on Wall Street.

The total for the week ended Feb. 13 marked only a slight uptick from the 848,000 a week earlier. That number was revised up from the initially reported 793,000.

Continuing claims declined again, edging lower to just below 4.5 million, a drop of 64,000. That data runs a week behind the headline first-time claims total.

The total of those receiving benefits dropped by 1.3 million to 18.34 million, primarily due to a falloff in those on Covid-19 pandemic-related claims in the final week of January. However, those numbers have accelerated in early February. 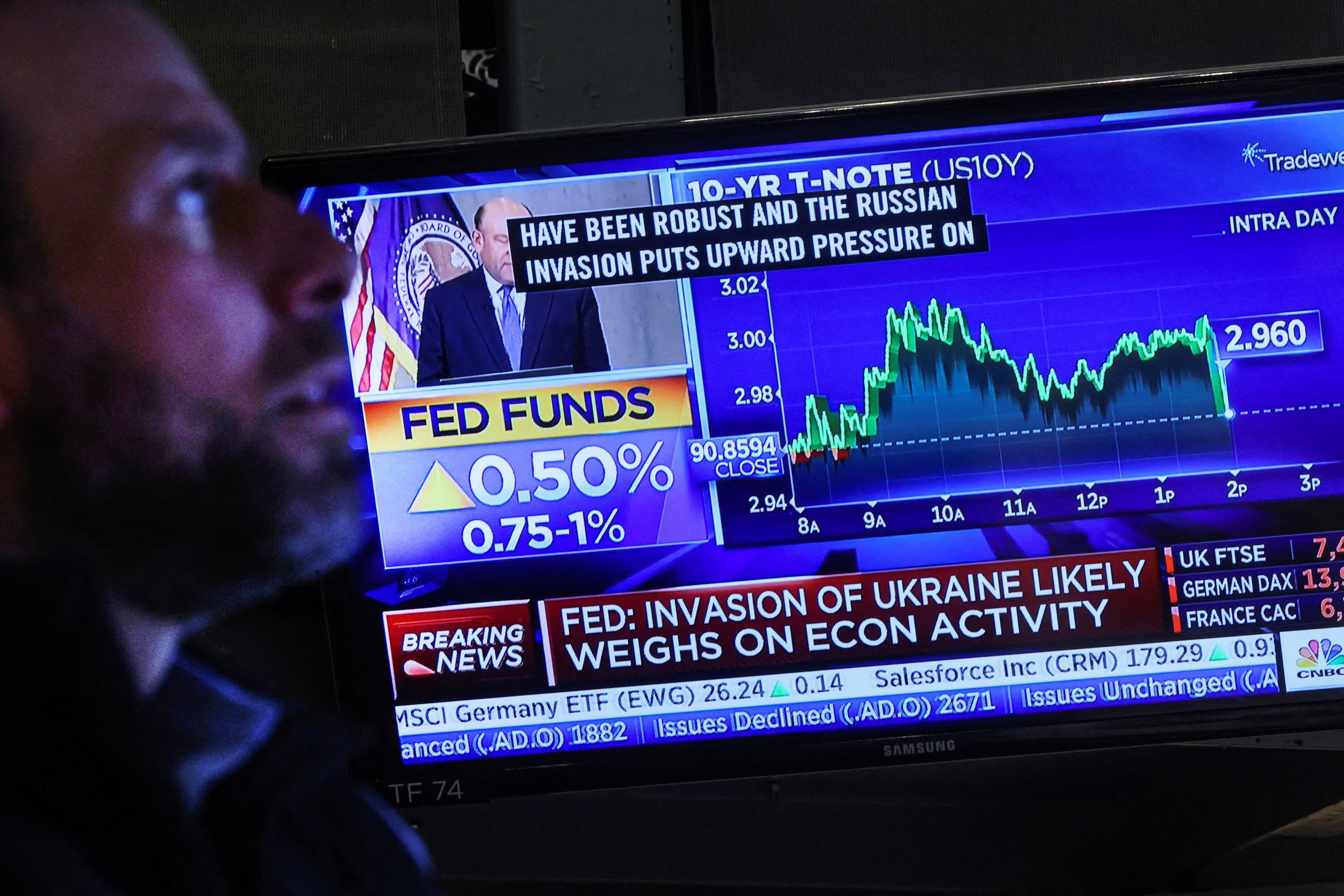 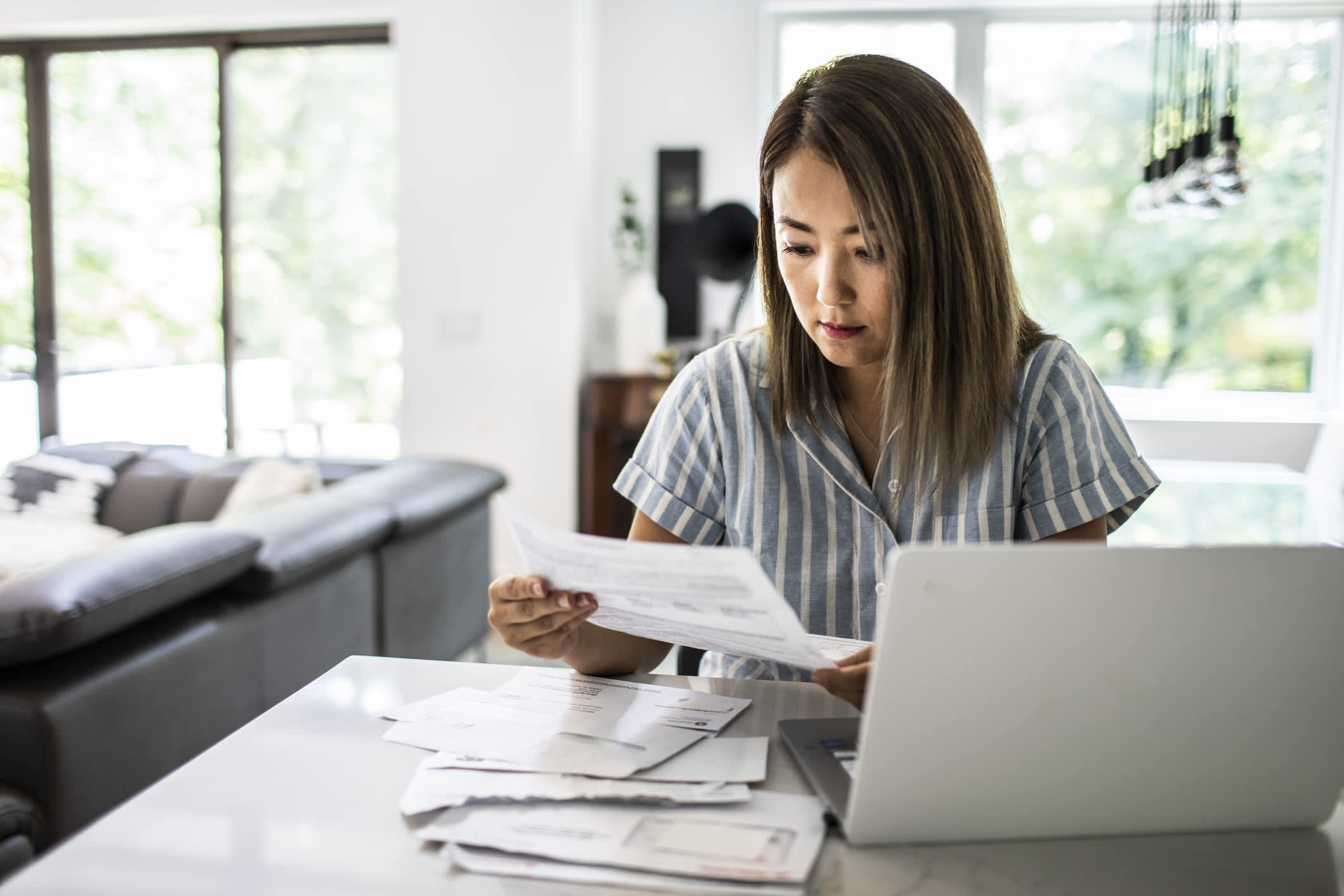 UK Energy Bill Cap Expected to Rise to Around £2,800 — Regulator

"We're still at the mercy of the virus, so it's still a bifurcated economy," said Liz Ann Sonders, chief investment strategist at Charles Schwab.

Jobs data remains the weak link in an economy that otherwise has shown much stronger-than-expected gains to start the year. Retail sales surged in January thanks to pandemic relief checks that Congress authorized in December, and most other data points have defied outlooks for a weak first half of 2021.

Congress is trying to negotiate a $1.9 trillion White House stimulus plan. Part of that proposal includes extended jobless benefits that are scheduled to run out in mid-March.