Yuba, Sutter and Modoc counties have opened businesses such as hair and nail salons, shopping malls and dine-in restaurants.

The most significant reopening of the California economy during the coronavirus pandemic started Friday with tens of thousands of businesses cleared to open with limitations and the governor expressing optimism residents may soon be able to eat in restaurants and shop in stores.

Nearly two dozen counties want to move further, which the state will allow under strict criteria on the number of cases, deaths and tests, Gov. Gavin Newsom said. Still, his administration sent a stern warning later Friday to three Northern California counties that have moved faster than the state allows, threatening them with losing federal disaster money. Yuba, Sutter and Modoc counties have opened businesses such as hair and nail salons, shopping malls and dine-in restaurants.

A spokesman for Yuba and Sutter counties said officials are “working to do what is best for the overall health of our communities and coordinating with Governor’s representatives on achieving balance with his order.”

The dispute aside, Newsom struck an optimistic tone during his daily news briefing from a Sacramento flower shop, one of the retailers opening for curbside pickup under the new order. Retailers such as book, clothing and sporting goods stores can also open for pickup only. Manufacturers and logistics businesses can reopen with limitations.

Roughly 70% of the state’s businesses can now open with restrictions, Newsom said, but it began happening gradually as businesses looked to implement modifications.

It’s part of a four-stage process Newsom laid out, with the state now in phase two. If counties can demonstrate they’ve had zero deaths and just one case per 10,000 residents during a two-week stretch, as well as robust testing and tracing and an ability to house up to 15% of the homeless if needed, they can allow reopening restaurants, malls, office buildings, childcare facilities and services such as car washes and pet grooming.

Many small- and medium-sized counties may already meet those requirements, said Graham Knaus of the California State Association of Counties. No deaths have been reported in 21 mostly rural counties in the past two weeks. Larger counties, meanwhile, won’t be able to meet criteria and will have to wait to move forward until the state loosens restrictions. 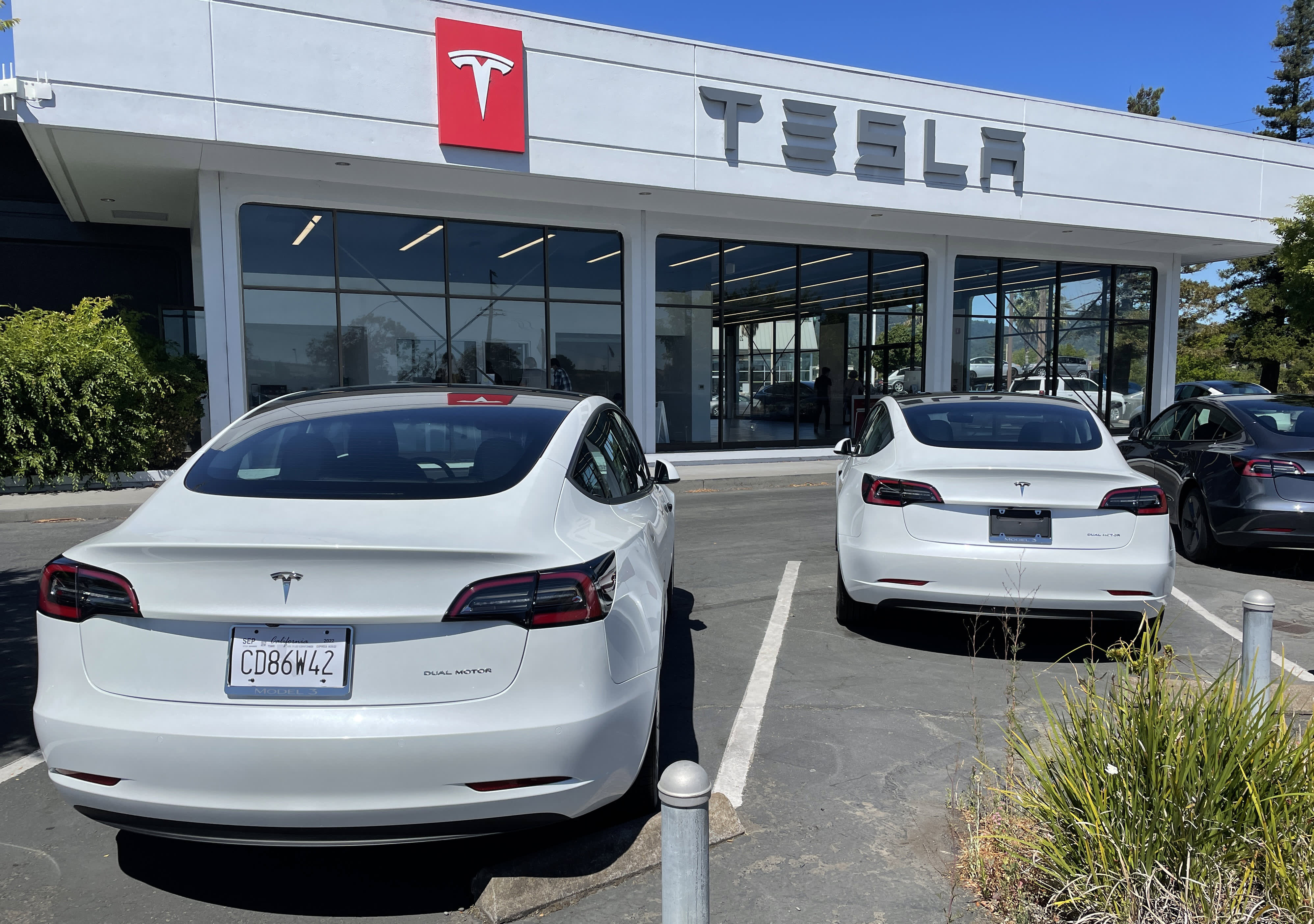 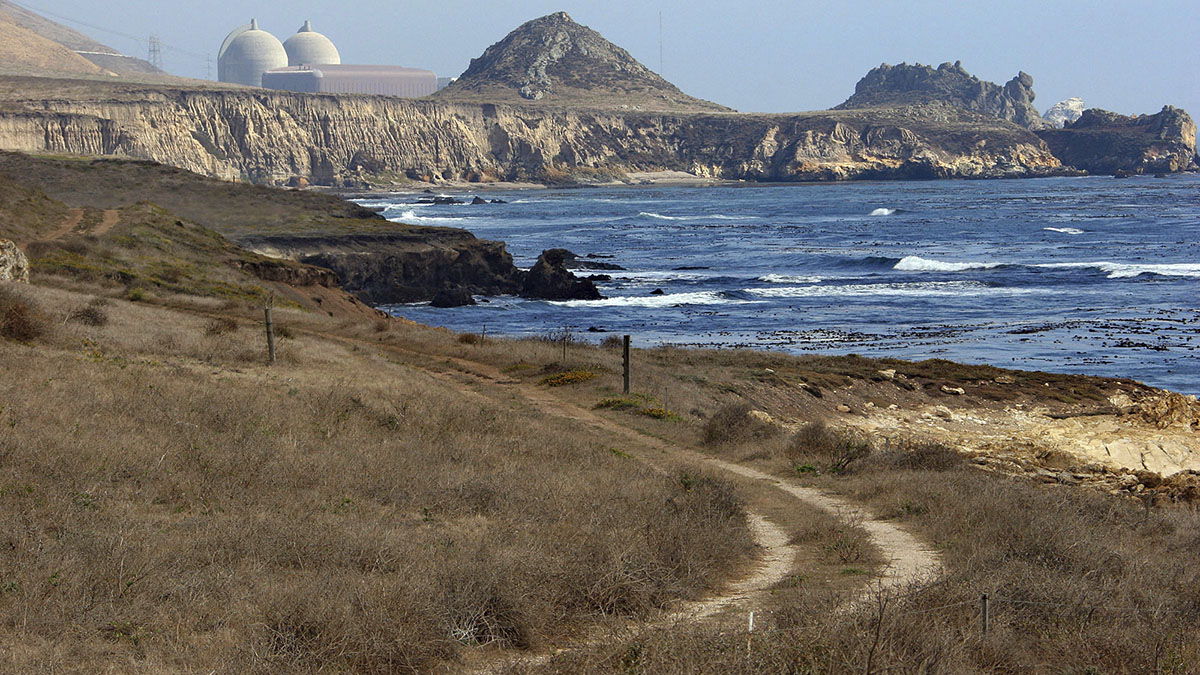 Smaller counties were already drawing up plans on Friday and some, such as Yuba and Sutter, had reopened days earlier. Some of the businesses they opened in defiance of the state’s order, such as restaurants and the mall, could be free to open in days if the state signs off on their plans. But other businesses that have opened, such as hair salons, would not meet the state’s order even under the county-specific guidelines. Modoc County officials did not immediately respond to telephone and emailed requests for comment.

Mark Ghilarducci, director of the Governor’s Office of Emergency Services, wrote in the letter that ignoring the state’s orders could make it harder for the counties to show they’ve been “extraordinarily and disproportionately impacted” by the coronavirus.

“This could jeopardize its disaster funding,” he wrote.

Republican Assemblyman James Gallagher, who represents Yuba and Sutter counties, said officials there have followed appropriate federal and public health guidelines in deciding what to open.

“I see no basis whatsoever to be able to take away federal emergency funds to which these counties are entitled,” he said.

But in Los Angeles County, Public Health Director Barbara Ferrer said there’s no chance for the state’s most populous county to move faster than the state. The state’s largest with 10 million residents, it has more than half California’s roughly 2,700 virus deaths.

For most people, the virus causes mild or moderate symptoms, such as fever and cough. For some, especially older adults and those with existing health problems, it can cause more severe illness, even death.

While malls and restaurants are likely to be deemed OK for now with limits, the state considers hair and nail salons high-risk and isn’t ready for them to open anywhere. Newsom did provide a glimmer of hope that phase three, which includes such businesses, isn’t far off. That phase would also allow for the reopening of churches, movie theaters and some hospitality services.

“Phase three is not a year away, it’s not six months away, it’s not even three months away. It may not even be more than a month away,” he said. “We just want to make sure that we have a protocol in place to secure customer safety, employer safety, and allow the businesses to thrive in a way that is sustainable.”

Alcoholic Beverage Control and the state Board of Barbering and Cosmetology have already offered warnings to businesses that are disobeying the state’s order. They’ve filed disciplinary action on rare occasions.

Newsom urged Californians to shop at their newly opened local businesses, noting the major retailers that have remained opened have had an advantage over small businesses.

“Look out for your neighborhood business. They need your support. And they haven’t gotten the kind of support they deserve. You will be determinative of whether or not they will survive,” he said.