Soskin, who turned 100 years old in September, provided an interpretive program to park visitors Thursday and visited with co-workers. A public celebration for her is scheduled for April 16.

Soskin's work as a ranger has influenced the way the park service across the U.S. conveys history.

"To be a part of helping to mark the place where that dramatic trajectory of my own life, combined with others of my generation, will influence the future by the footprints we've left behind has been incredible," Soskin said in a statement.

Soskin worked as a file clerk in a segregated Union hall during World War II. Later, she and her husband Mel Reid founded a record store called Reid's Records, which closed in 2019.

Soskin became a permanent National Park Service employee in 2011. Since then, she has led public programs and recounted her memories and thoughts at the park visitor center.

"Betty has made a profound impact on the National Park Service and the way we carry out our mission," said NPS Director Chuck Sams in a statement. "Her efforts remind us that we must seek out and give space for all perspectives so that we can tell a more full and inclusive history of our nation."

Soskin participated in meetings with the National Park Service and the city of Richmond to prepare the general management plan for Rosie the Riveter/WWII Home Front National Historical Park.

She worked on a park service grant to tell yet untold stories of Black Americans who worked in the U.S. during the war. That led to a temporary job with the park service when she was 84 years old. 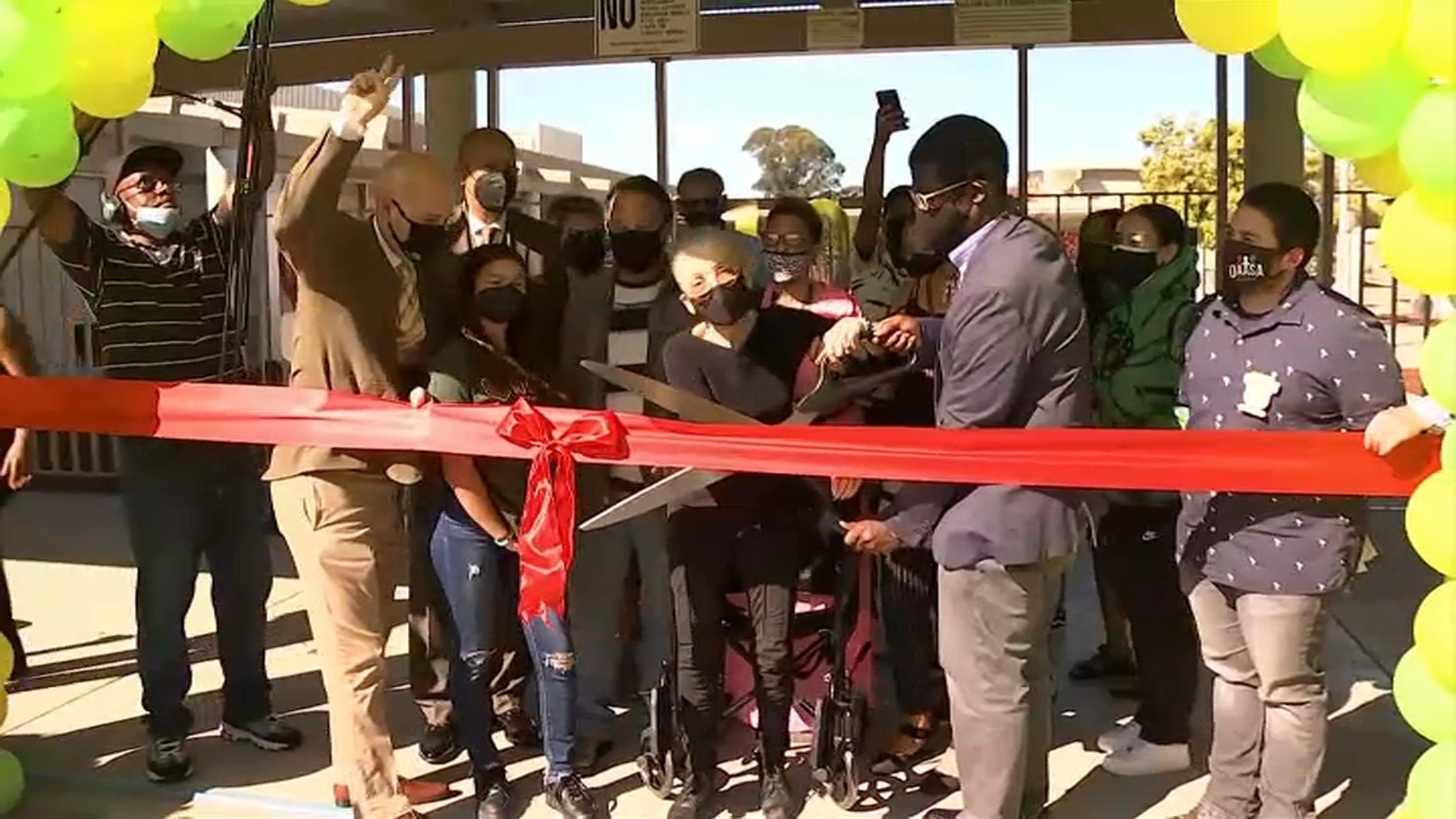 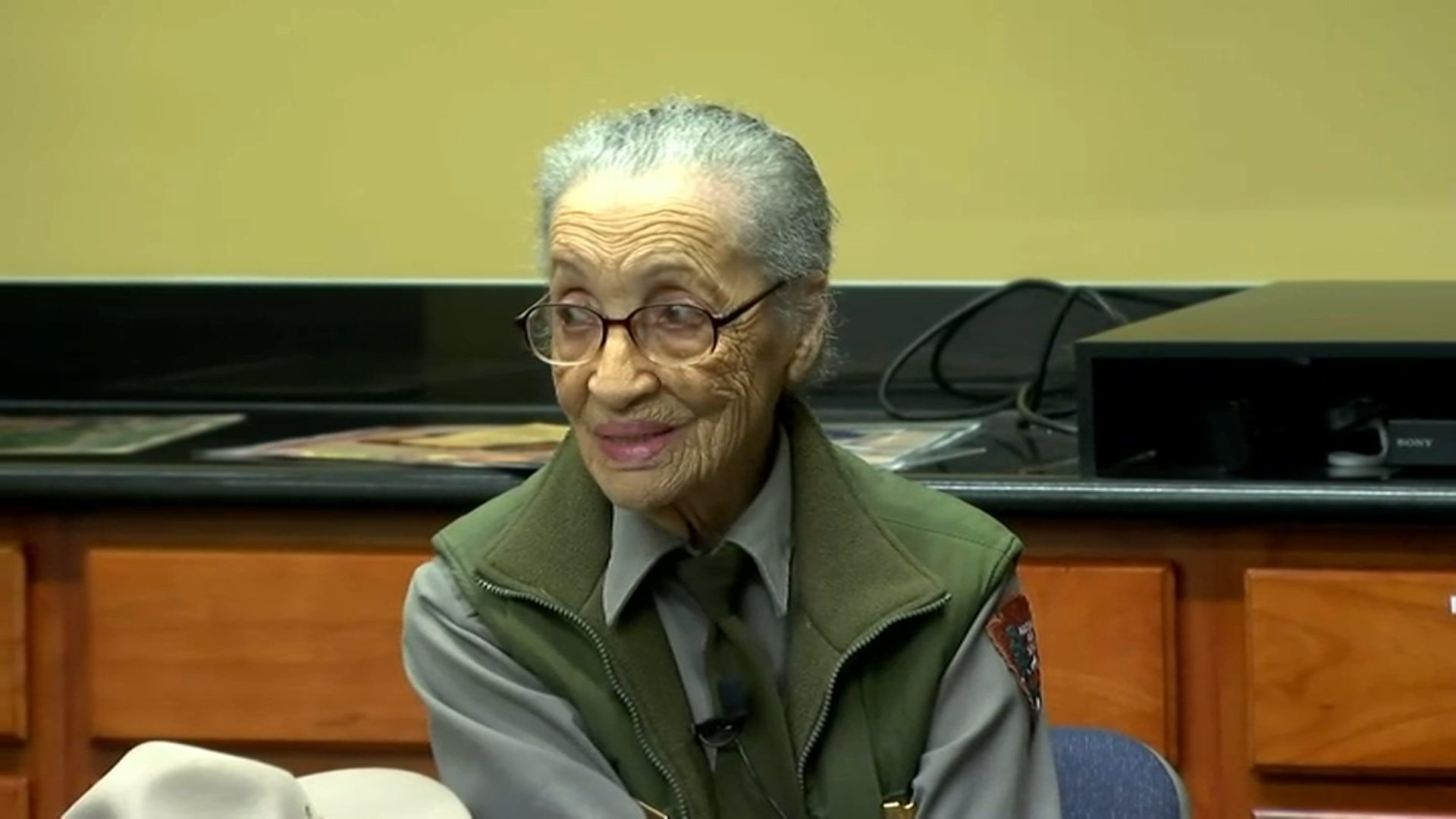 "Being a primary source in the sharing of that history - my history - and giving shape to a new national park has been exciting and fulfilling," Soskin said. "It has proven to bring meaning to my final years."

"The National Park Service is grateful to Ranger Betty for sharing her thoughts and first-person accounts in ways that span across generations," said Naomi Torres, acting superintendent of Rosie the Riveter/WWII Home Front National Historical Park, in a statement.

"She has used stories of her life on the Home Front, drawing meaning from those experiences in ways that make that history truly impactful for those of us living today," Torres said.

A free ceremony to recognize Soskin has been scheduled for Saturday, April 16 from 1 p.m. to 2 p.m. at Craneway Pavilion at 1414 Harbour Way South in Richmond. All ages are invited, and reservations are not required.