PG&E is once again facing criminal charges of recklessly sparking wildfires, with Shasta County prosecutors lodging 31 counts over the 56,000-acre Zogg Fire that left four dead last year and other smaller fires over the last year and a half.

At a news conference Friday announcing an 11 felony and 20 misdemeanor count complaint against PG&E, Shasta District Attorney Stephanie Bridgett was blunt in her assessment of the utility’s role in the Zogg Fire last September.

“In this case, they failed to perform their legal duties -- their failure was reckless, it was criminally negligent and it resulted in the death of four people.”

She said the investigation showed the gray pine that fell onto the line has visible “significant defects” and had been marked for removal in 2018.

“PG&E had a duty to remove this tree,” she said, stressing that the case her office filed Friday is just the latest in a string of prosecutions brought against the company.

“PG&E has a history of repeatedly causing wildfires that is not getting better, it’s only getting worse,” she said. The company is currently under criminal investigation over the Dixie Fire in July that stands as the largest single wildfire in state history. 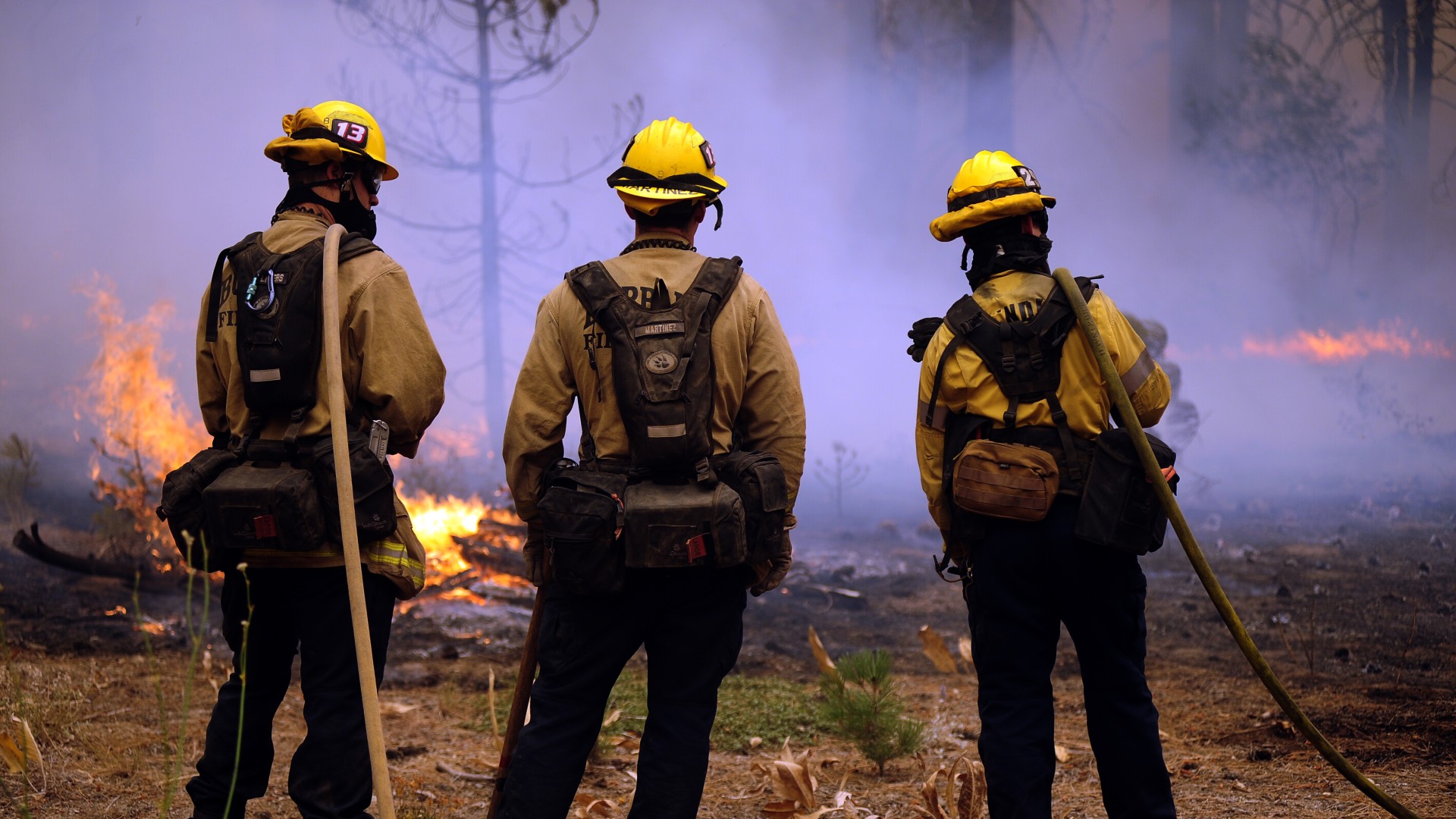 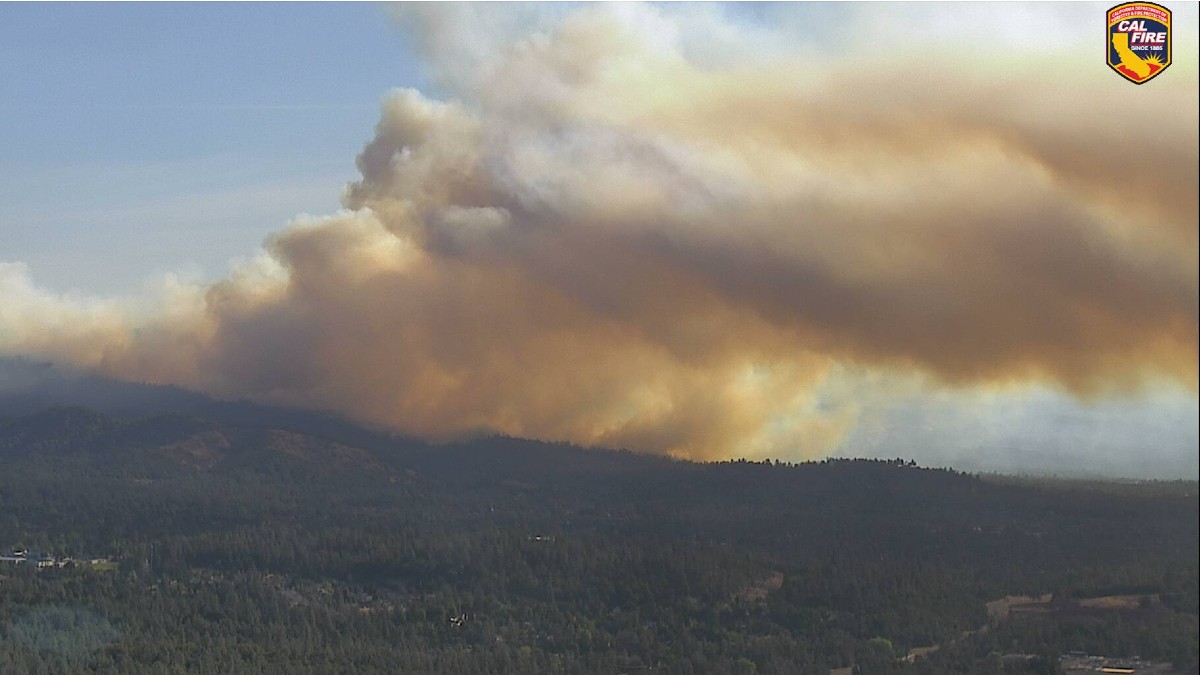 Sonoma County prosecutors filed charges in April against the utility for the 2019 Kincade Fire, which prompted the largest evacuation in that county’s history and leveled 374 structures. Last year, the company pleaded guilty to 84 felony manslaughter counts in the 2018 Camp fire, which destroyed the town of Paradise.

Bridgett said she hopes these new charges will push the utility’s management to embrace safety.

“It’s time that they change, and change does not come by doing nothing,” she said. “We cannot afford to do nothing. Those that lost loved ones need justice. They need someone to fight for them. They need to have those that are responsible for killing their loved ones to be held criminally responsible, especially since this fire was completely preventable.”

In a statement issued Friday, PGE’s CEO Patti Poppe said: “We are all devastated by the effects of wildfire here in California. My heart aches. I have seen firsthand how devastating it is and have spoken with many of those most harmed. These communities are the hometowns where my coworkers live and work, too. While I am new to this environment, I hope my heart never becomes hardened to the devastation that catastrophic wildfire can cause.”

She stressed that the company has resolved many of the claims over the Zogg fire and accepts Cal Fire’s determination that the fire was sparked by a tree hitting its line. “We accept that conclusion.  But we did not commit a crime.”