7 firefighters have been injured as the Rices Fire scorches 904 acres and is 12% contained, Cal Fire says

A Sierra Nevada wildfire destroyed a building and was a threat to more than 250 homes and other structures, California authorities said Wednesday.

The Rices Fire grew to 904 acres (366 hectares) along the Yuba River in Nevada County, the California Department of Forestry and Fire Protection said in a nighttime update.

The fire was 12% contained as of Thursday morning, Cal Fire said.

At least five firefighters were injured battling the blaze, which erupted Tuesday afternoon and made wind-driven runs in steep terrain through critically dry vegetation and drought-stressed trees. There was no immediate word on their conditions.

The small communities of Birchville, Sweetland, French Corral, Bridgeport, Rices Crossing, and the Buttermilk area were under evacuation orders.

Evacuation warnings were issued for areas of neighboring Yuba County, meaning people there should be prepared to leave.

The fire began in an “uninhabitable" building and the flames spread to vegetation, Cal Fire said. 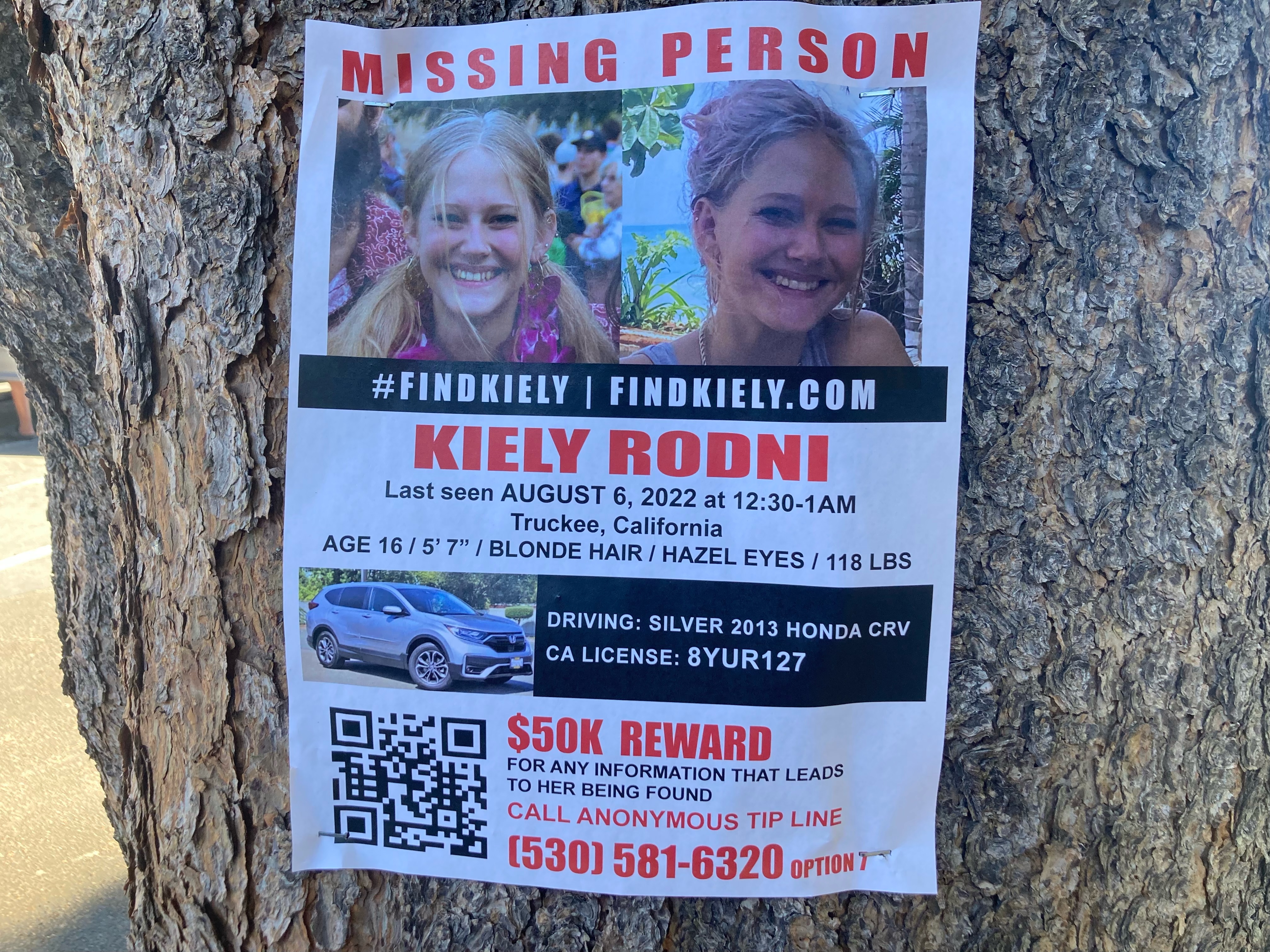 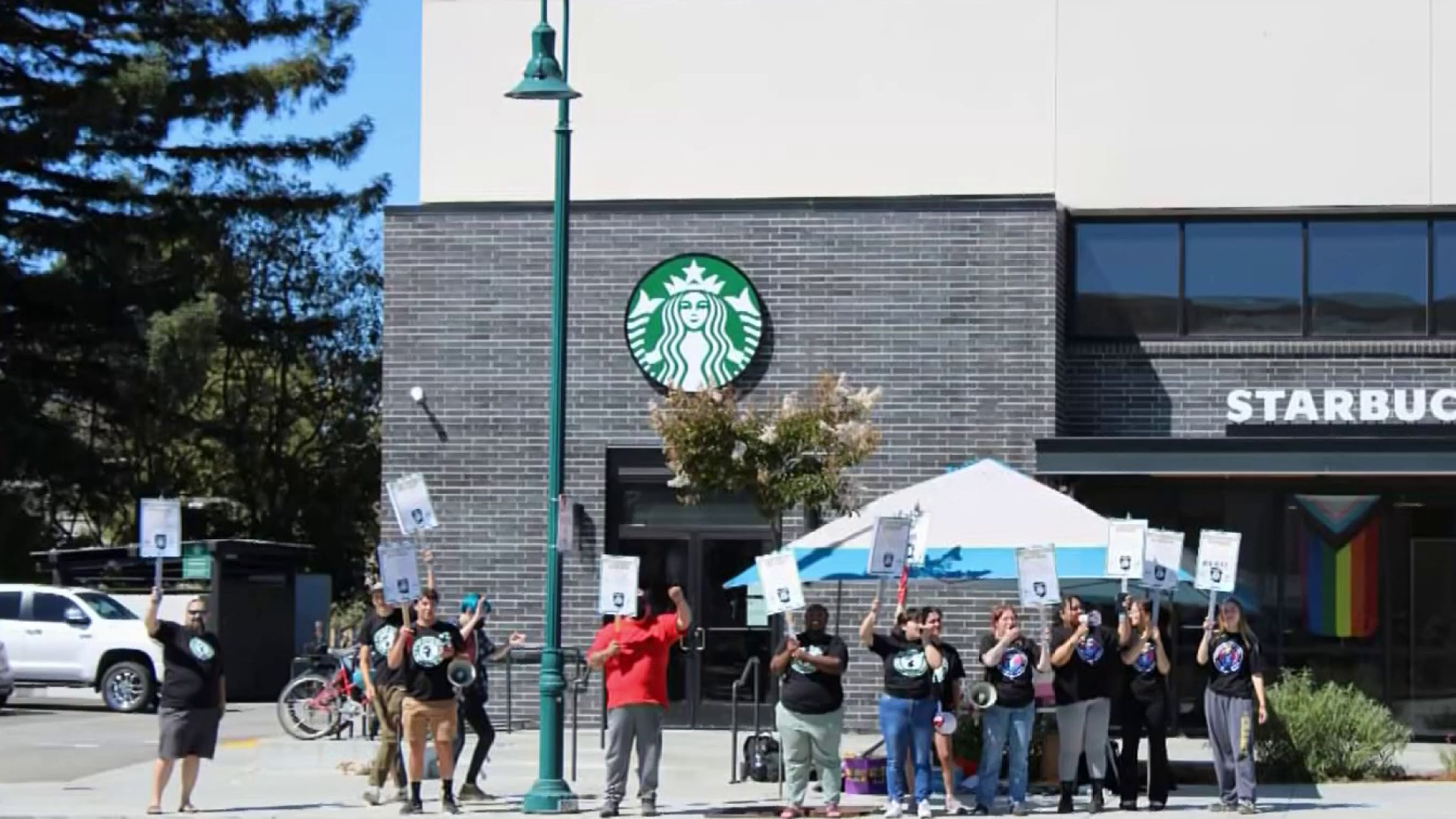 On the central coast, the 375-acre (1520-hectare) Camino Fire in San Luis Obispo County was 45% contained and no structures were threatened, Cal Fire said. Investigators determined it was ignited by a vehicle’s catalytic converter.