California’s first coronavirus fatality — an elderly patient who apparently contracted the illness on a cruise — prompted the governor Wednesday to declare a statewide emergency.

Gov. Gavin Newsom said the emergency proclamation is intended to help procure supplies and resources quickly. He announced the move Wednesday afternoon during a news conference, hours after the patient’s death in Placer County was announced.

Newsom said the state is particularly focused on senior centers, nursing homes and other care facilities where people live together in light of the outbreak in Washington state that has already killed 10 there.

Meanwhile, on Thursday, representatives from nurses unions across the state and nation held a news conference in Oakland to speak out on what they're calling hospitals' inability to protect nurses and other health care workers during the coronavirus outbreak.

"Nurses are confident that we can care for COVID-19 patients and even stop the spread of the virus if we are given the protections and resources we need to do our job," said Bonnie Castillo, executive director of the California Nurses Association and National Nurses United. "We're calling on our facilities to follow the precautionary principle, which says we don't wait until we know for sure something is dangerous. … We have to act now."

The Grand Princess cruise ship is now under investigation as the Centers for Disease Control and Prevention probe a “small cluster” of coronavirus patients who were aboard, according to the cruise line. Another passenger who contracted the COVID-19 virus is now in stable condition at a hospital in Sonoma County, north of San Francisco.

Newsom said more than half of 2,500 aboard the February cruise, which docked in San Francisco, are California residents. The governor also added 11 passengers and 10 crew members on the ship are showing symptoms of the virus. 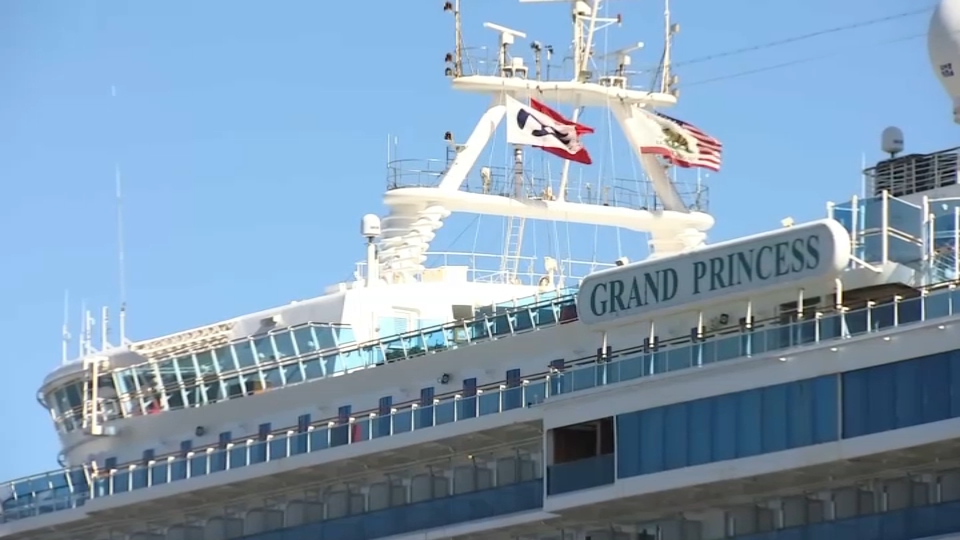 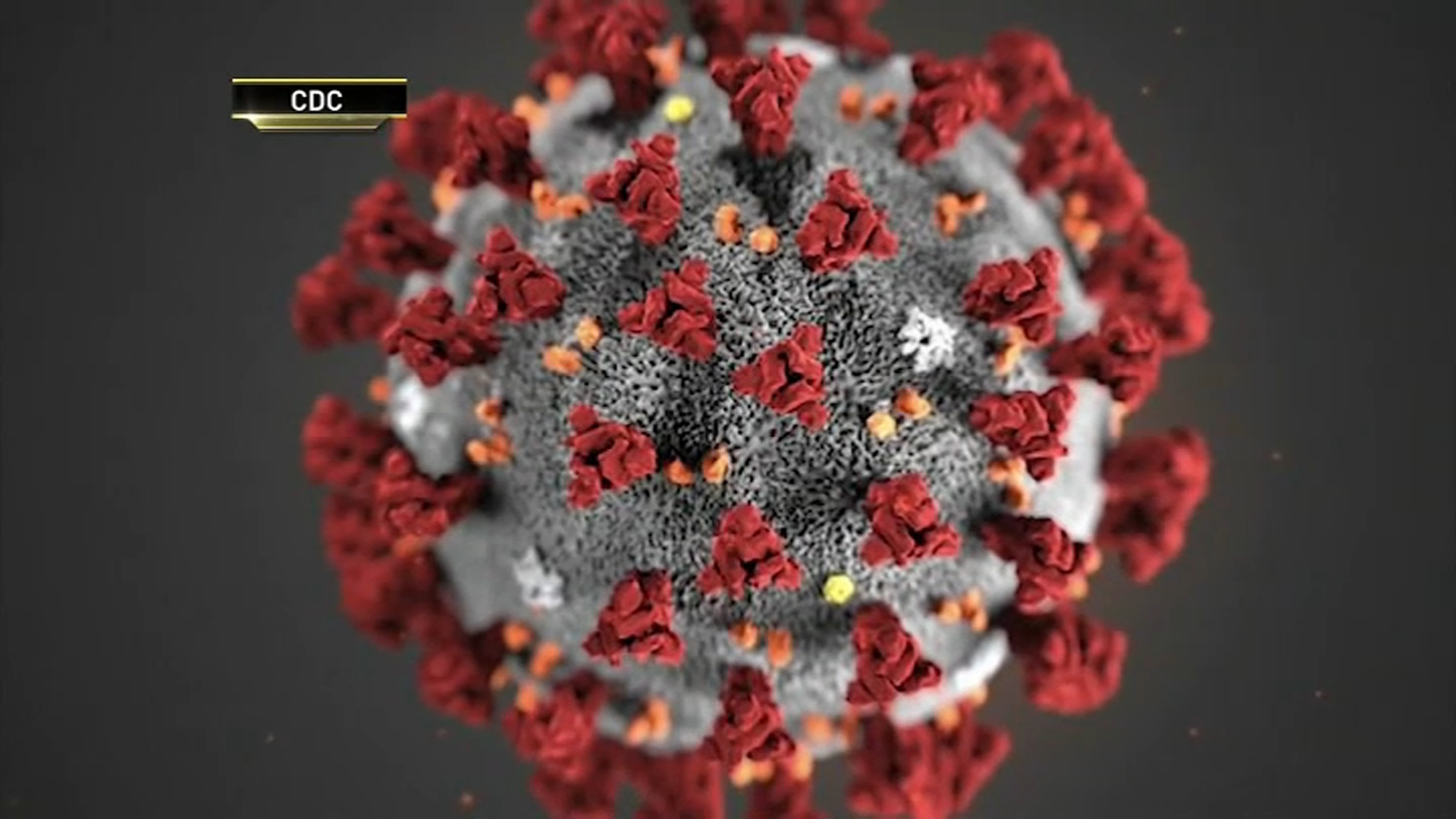 Newsom said California will be flying thousands of test kits out to the ship. The tests can be conducted in a San Francisco Bay Area lab.

“There’s a reason that we didn’t want the ship in the Port of San Francisco and in the state of California at this time,” Newsom said.

The Placer County person had symptoms as early as Feb. 19, according to Placer County Health Officer Aimee Sisson. Emergency personnel were called to the person’s home in Rocklin, about 110 miles (180 kilometers) northeast of San Francisco, on Feb. 27, when they were admitted to a hospital.

“We’re at the very beginning of that, looking at the manifest to make sure that we understand who has gotten off the cruise and where they got off the cruise,” Redfield said.