A coronavirus outbreak is reported among the wedding party.

The San Francisco City Attorney's Office recently shut down a large covert wedding as it was happening at an iconic city church amid strict pandemic health orders.

There are now reports of a coronavirus outbreak among the wedding party who participated in the ceremony at Saints Peter and Paul Church.

E-mail obtained by NBC Bay Area show the city attorney's office followed up a complaint about the planned July 4 event and not only discovered 100 people would attend, but the pastor seemed to understand the gathering would violate the public health order.

A parishioner told NBC Bay Area he could see how it could happen.

"There's a lot of momentum that happens around a wedding," San Francisco resident Dennis Wetherall said. "And it's hard to be socially responsible." 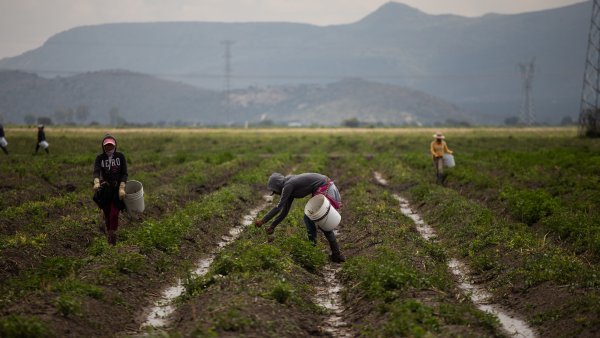 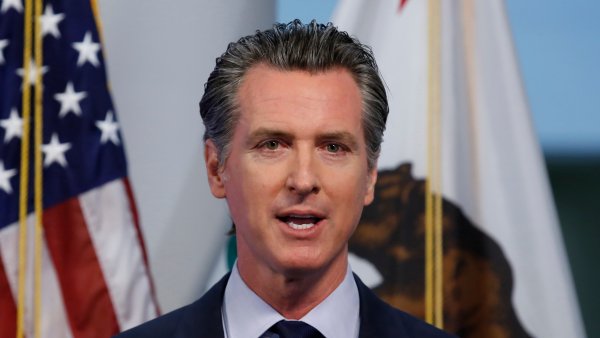 At the city attorney's request, the wedding was moved to outdoors to a connecting basketball court. But according to the San Francisco Chronicle, the bride and groom and as many as eight other participants may have contracted COVID-19.

Another e-mail also reveals the city attorney had already warned the San Francisco Archdiocese in June about hosting other illegal weddings.

A spokesman for the archdiocese said it does not supervises the activities at its 90-plush parishes -- pastors do.

The pastor's office at Saints Peter and Paul's Church declined to comment.

A parishioner called the incident a perfect example of why the COVID-19 numbers are spiking.

"Without leadership that's going to put everybody on the same place at the same time on the same page, doing the same prevention, we're going to keep on repeating this," San Francisco resident Jennifer Lee said.

The public health department would not comment on this specific case, but said contact tracing typically starts on these types of situations.

The city attorney's office released a statement, which said in part it hoped this incident would shock the archdiocese into taking responsibility of what is happening at its churches.

Meanwhile, San Francisco has paused reopenings indefinitely as it tries to once again get control of the COVID-19 spike, but has warned the city's businesses and residents must follow the rules to really bend the curve.