As a growing number of cities issue vaccine mandates, employees are having to make a tough choice: get a vaccine, get an exemption or potentially lose their job.

San Jose is among those requiring all employees to show proof of a COVID vaccination by Sept. 30. Now some worry that could lead to a wave of resignations, creating a new kind of public safety problem.

Dave Gutierrez, a reserve police officer in San Jose, said the vaccine mandate has prompted him to resign.

Gutierrez is not vaccinated, but said he was more than willing to submit to weekly negative COVID tests in order to keep his position. Instead, the new city mandate forced his hand and he worked his last shift as a San Jose reserve officer on Saturday.

"To me it's my faith," he said. "What I will and won't put in my body and I chose not to be vaccinated."

Gutierrez on Monday sent a letter to the city manager expressing his concerns over the city's vaccine mandate requiring employees show proof of vaccination or get a medical exemption. Employees that are unable to show either would face disciplinary action, including termination.

"Disciplinary action is when you have done something wrong," Gutierrez said. "I have done nothing wrong -- by making a choice not to be vaccinated why would you be disciplined?"

Gutierrez spent 23 years with the San Jose Police Department before retiring in 2019 and returning as a reserve officer. He said he could have stayed on if he could have continued to test for the virus weekly. Gutierrez fears more full-time officers may look to resign as well due to the vaccine mandate. 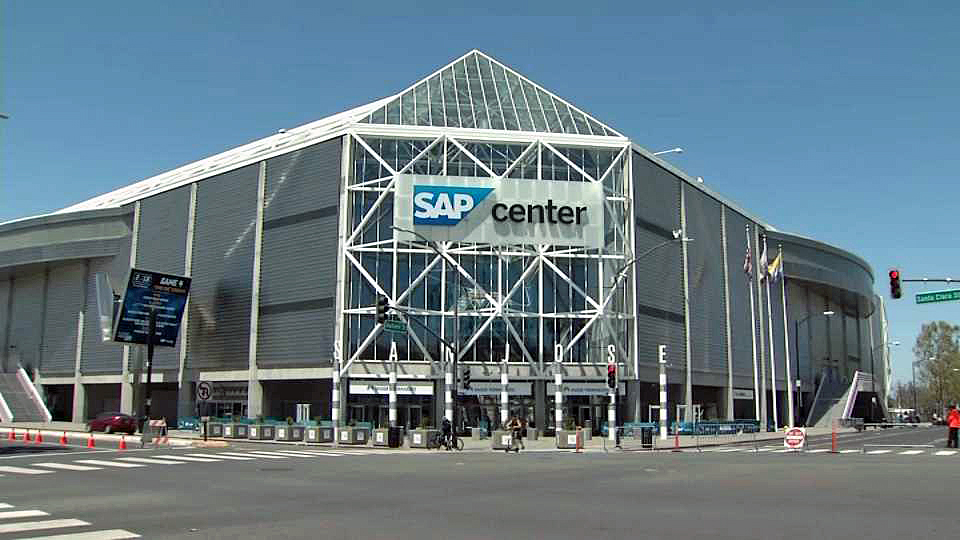 "We are already understaffed and can't afford to lose more," Gutierrez said.

So far, more than 200 city employees have requested exemptions -- most of them for religious reasons.

San Jose said it is trying to protect employees.

"We are working with police and fire unions for now," San Jose Director of Communications Carolina Camarena said. "But remember the whole reason for the mandate is to keep the workforce safe and we know vaccination is the No. 1 safety protection against COVID and variants."

Gutierrez said his entire career has been about public safety. Now it's a public safety mandate that has prompted him to hang up his uniform.

NBC Bay Area reached out to the San Jose Police Officers Association, which said it is still negotiating with the city, but supports a policy that allow for either a vaccination or routine testing.