Thousands of UC Berkeley Seniors to Graduate in Minecraft Ceremony

Thousands of graduating seniors from University of California, Berkeley are expected to take part this weekend in one of the most unusual graduation ceremonies ever — they’ll don their caps and gowns in the virtual world of the game Minecraft.

The 2 p.m. ceremony on Saturday will take place in a virtual Minecraft version of the Cal campus and feature keynote speeches from Cal’s chancellor, CEOs from tech companies Razer and Twitch, as well as graduating seniors.

“It should be a pretty unique experience for everyone,” said Bjorn Lustic, a former Cal student who launched the effort. “This has never been done before.”

The project began when Lustic decided to create a virtual version of Cal’s Memorial Stadium where a graduation ceremony could take place in Minecraft, an online game that allows participants to design a world out of blocks — sort of like virtual Legos. Soon others began to expand on Lustic’s idea and a detailed version of Cal’s entire campus in which players can walk around, began to bloom. They named their version of the campus “Blockeley.”

Lustic’s idea of holding a virtual graduation ceremony in the game got a giant boost when Cal Berkeley’s administration came onboard, lending an aspect of credibility along with helping to spread word about the event.

“It just went from having five friends to 4,000 people,” Lustic said.

Lustic said the event now has a production company involved in the planning — as well as companies like Razer and Twitch which will stream the graduation speeches in sync with the events occurring in the Minecraft world.

“Once we’re done with the speeches,” Lustic said, “we made it so you can throw up a cap and gown so you kind of get that graduation feeling of celebrating.”

Graduating senior Nick Pickett recalled the day the campus closed in March because of the pandemic, forcing he and others students to making hasty departures from campus.

“It was a lot of scrambling and panicking and just not fun,” Pickett said. “I didn’t get to say goodbye to a lot of people.” 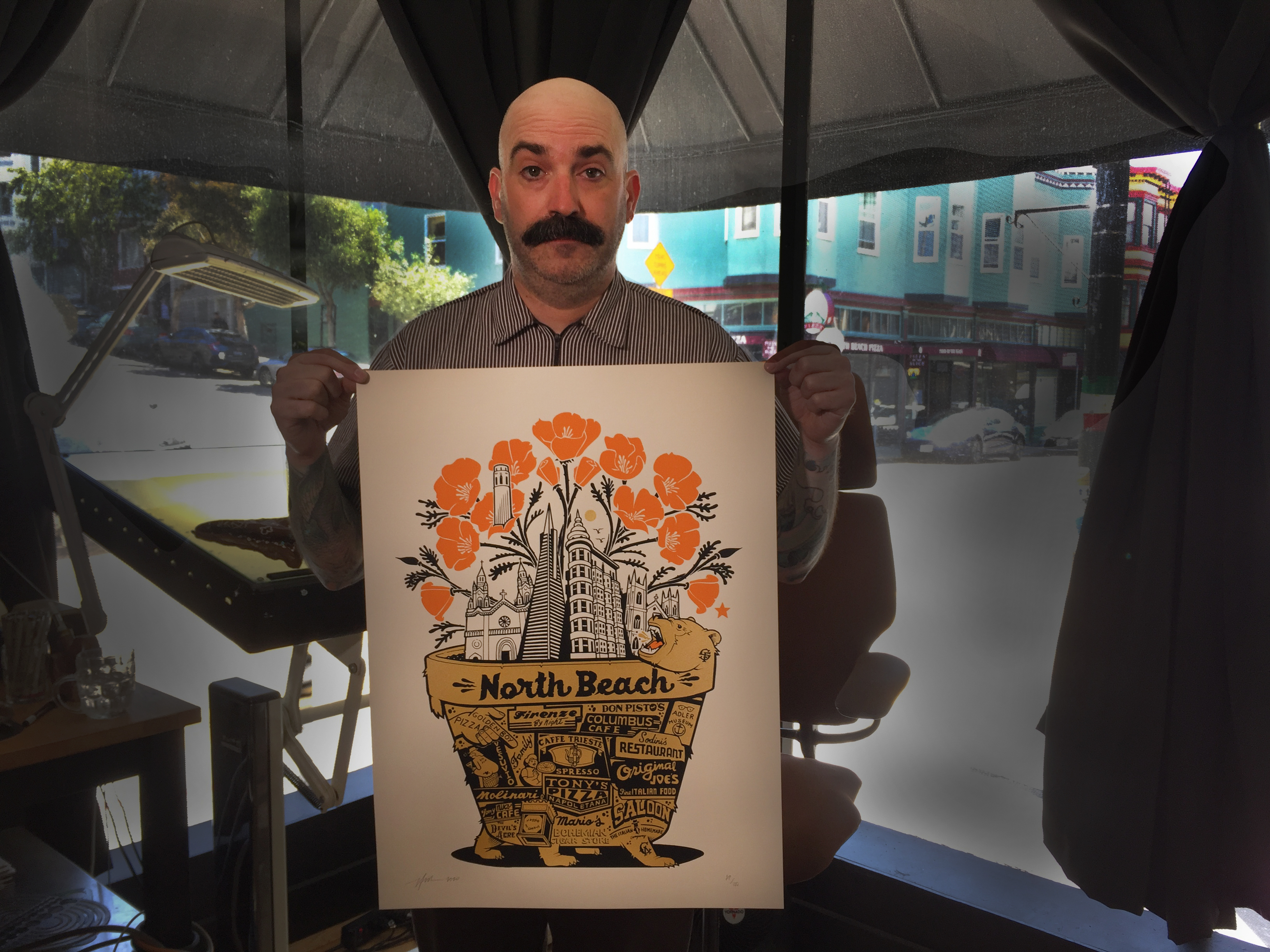 Pickett was disappointed when the school cancelled graduation ceremonies, but immediately got involved helping to design Blockeley. He’s now serving as the director for Saturday’s graduation ceremony which he will also take part in.

“It’s not the real thing,” Pickett said, “but it’s something so unique in of itself, that we’re kind of all just loving the opportunity.”

Pickett said he was reviewing some of the advance versions of speeches to be delivered on Saturday, when he noticed many touched upon a common theme.

“A lot of them start along the lines of ‘I don’t remember my graduation speaker,’” Pickett said. “I’m sure going to remember this.”

The graduation ceremony will be followed by a 4 p.m. virtual music festival, with as many as 90 performers taking part over several days. Lustic said the idea was to replace what was lost with something so unique it would make-up for the pomp and circumstance many departing seniors will miss out on.

“I think it’s a nice gesture for us to kind of give them the opportunity to come and get some closure from the university,” Lustic said.