SAN FRANCISCO — President-elect Joe Biden and Vice President-elect Kamala Harris have said their first priority is getting the pandemic under control, and they aren’t waiting for the Inauguration to get started.

On Monday, they announced their COVID Task Force, and as you might expect, Bay Area doctors will play a very significant role.

Dr. David Kessler, a professor of Pediatrics and Epidemiology, and Biostatistics, and a former FDA Commissioner; Dr. Robert Rodriguez, a Harvard Medical School graduate and current professor of Emergency Medicine; and Dr. Eric Goosby, an internationally recognized expert on Infectious Diseases and professor of Medicine: these are the three UCSF doctors who will now be advising the Biden-Harris Administration on how to get us through this pandemic. 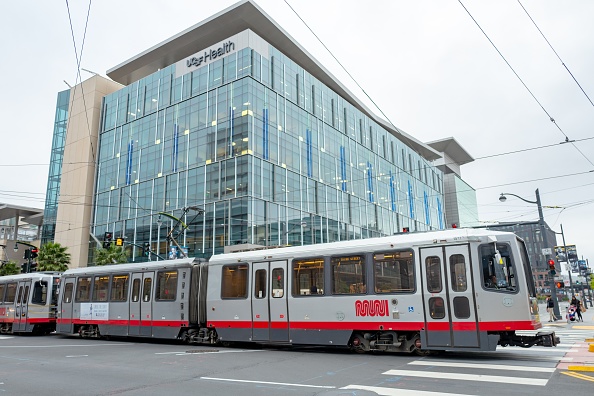 Hours after the President-Elect announced the group, Governor Gavin Newsom summed up the honor, saying, “It doesn’t surprise any of us that UCSF would be front and center as it relates to the talent pool that Vice President Biden, now President-Elect Joe Biden, would choose from. We couldn’t be more prideful.”

Dr. Kessler will be co-chair of the advisory board along with Dr. Vivek Murthy, the former Surgeon General under Barack Obama, and Dr. Marcella Nunez-Smith, an associate professor of Internal Medicine at Yale School of Medicine.

Dr. Bob Wachter, professor and Chair of UCSF’s Department of Medicine, said he knows all three doctors personally and thinks very highly of them. “You have people who come at this from different clinical fields, different administrative work, different roles in global and federal organizations,” Dr. Wachter said. “A really strong group and a real testament to UCSF. Three of the 13 members from our campus.”

Dr. Goosby is no stranger to public health on a national level. He was Global AIDS Coordinator under President Obama. And in addition to being a UCSF faculty member, Dr. Rodriguez works in the emergency department of Zuckerberg San Francisco General Hospital, and led national research teams on the impact of the pandemic on the mental health of frontline providers.

President-Elect Biden said Monday he may add more members to this advisory board in the future. Don’t be surprised if they also have Bay Area ties.