4 Arrested for Robberies Across Bay Area, Including One of Canadian Film Crew: DA

Four people were charged by the Alameda County District Attorney's Office for multiple robberies in the Bay Area, including one of a Canadian film crew late last month, prosecutors announced Tuesday.

Deleon Miller, 22, Torrion King, 21, and Teddy Williams, 18, were each charged with four counts of felony second-degree robbery for alleged offenses in San Francisco and Alameda County on March 25 and 28. The three allegedly robbed the film crew at about 5:15 p.m. on March 25 on Twin Peaks in San Francisco, prosecutors said.

The driver of the getaway car in the robbery is alleged to have been Ronnell Johnson, 19, who had been arrested previously for robbery in San Francisco, according to the District Attorney's Office. Johnson in this latest arrest was charged with three counts of felony second-degree robbery. 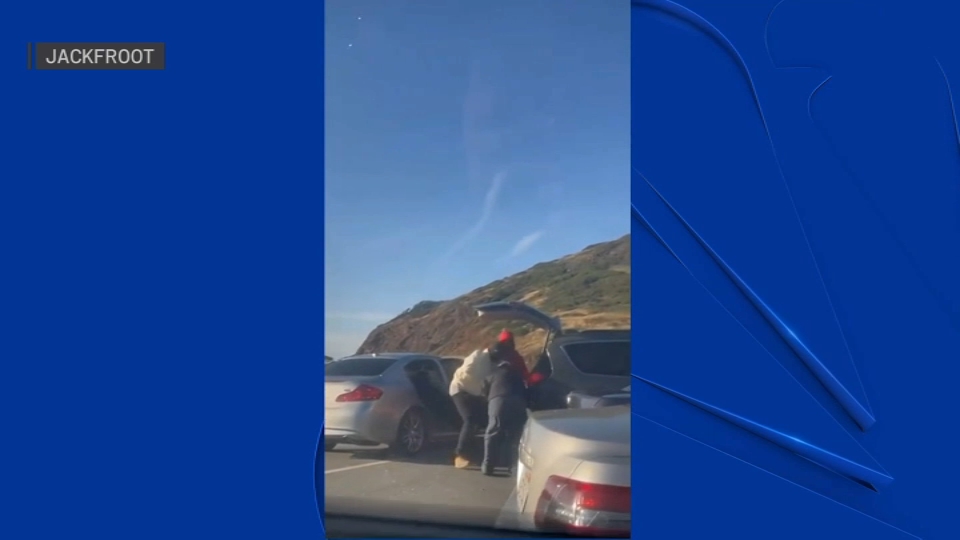 A passerby took a video of the robbery of the film crew, which was seen online nationally and internationally, according to the district attorney's office. Prosecutors said the items stolen from the film crew were taken to Oakland and some were recovered.

Miller was arrested after an armed robbery in Oakland on March 28. The victim electronically tracked the items taken and Oakland police were able to locate the vehicle involved and take Miller into custody.

Miller was allegedly on felony probation. Miller has also been charged with possession of ammunition by a prohibited person.

Prosecutors were able to charge the four suspects in one case in Alameda County, even though some of the alleged offenses occurred in San Francisco, according to the Alameda County District Attorney's Office.

Miller, King, and Johnson are expected to enter pleas Thursday at the East County Hall of Justice in Dublin. Williams is scheduled for a pretrial hearing April 27 at the Rene C. Davidson Courthouse in Oakland.