As Sunday's atmospheric river storm hits the Bay Area and northern and central California, several attractions have decided to close for the day due to the heavy rain and strong winds.

Stern Grove, including Pine Lake Park and golf courses will also be closed due to high winds, the San Francisco Recreation and Park Department confirmed.

In a tweet Saturday evening, Oakland Zoo officials said they will be closed Sunday because of the storm.

Zoo officials said they will automatically process a refund to guests' original form of payment within seven to 10 business days.

Officials with the Alameda County Fair -- one of the Bay Area's most popular annual county fairs -- said they will also close Sunday because of the storm.

The fair, at the county fairgrounds in Pleasanton, will reopen on Monday.

The 2021 season for the Alameda County Fair opened Friday, and it runs until Halloween. 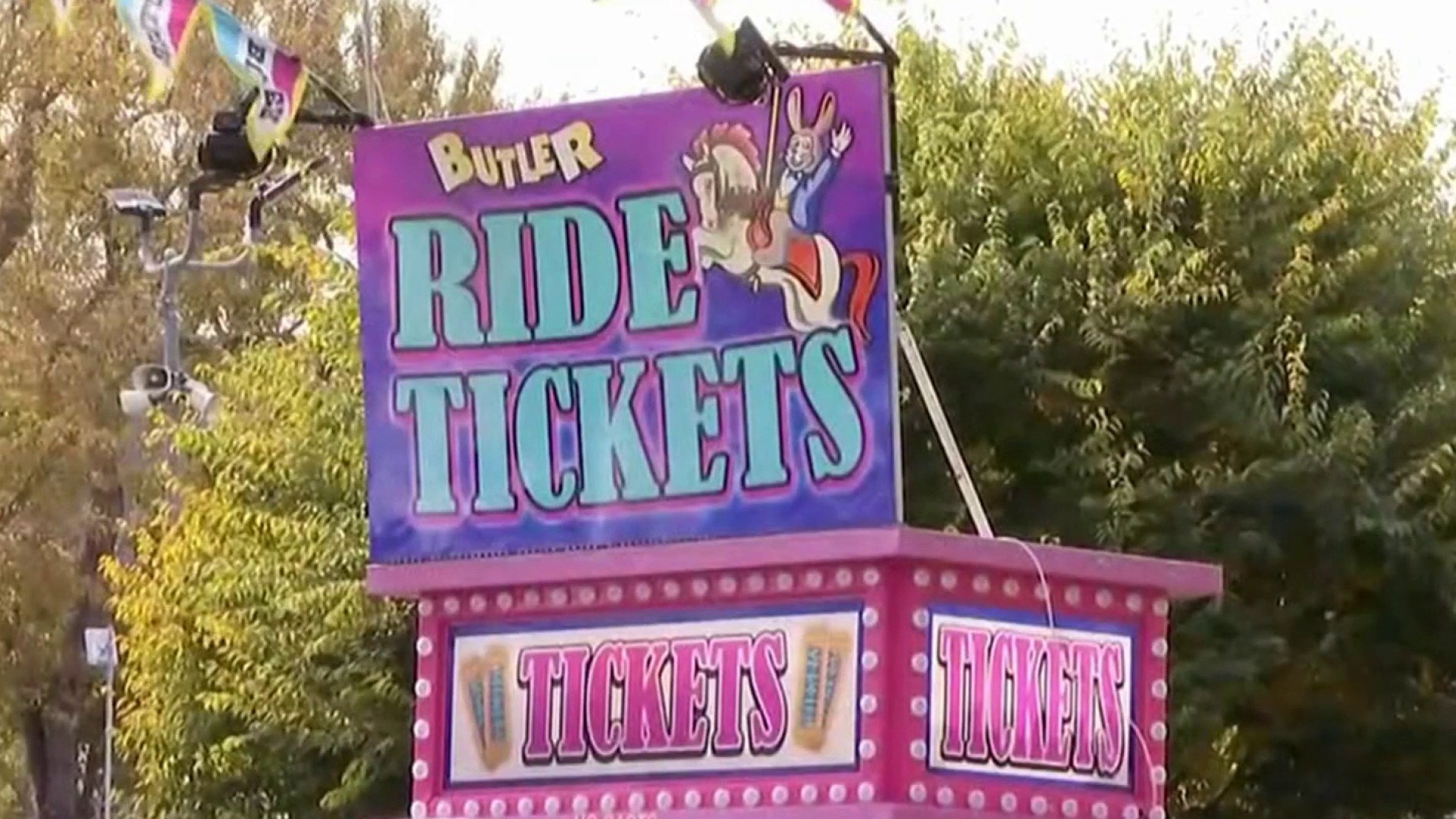 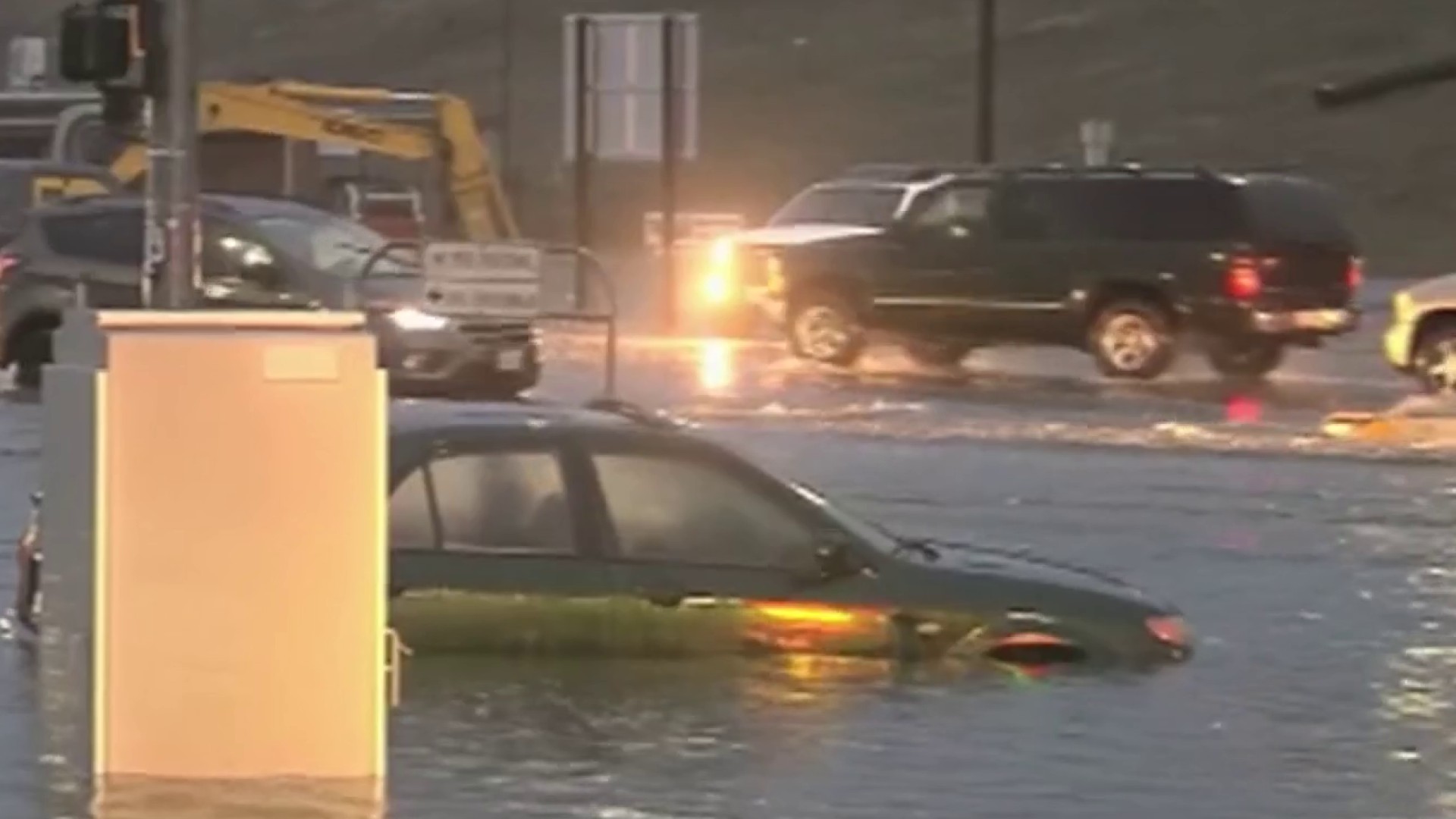