The 2005 tape of Donald Trump making lewd comments about women gave San Francisco Republicans something to talk about, but hasn't change their minds.

Bay Area members of the GOP gathered at the Marines' Memorial Hotel for an annual event on Friday. 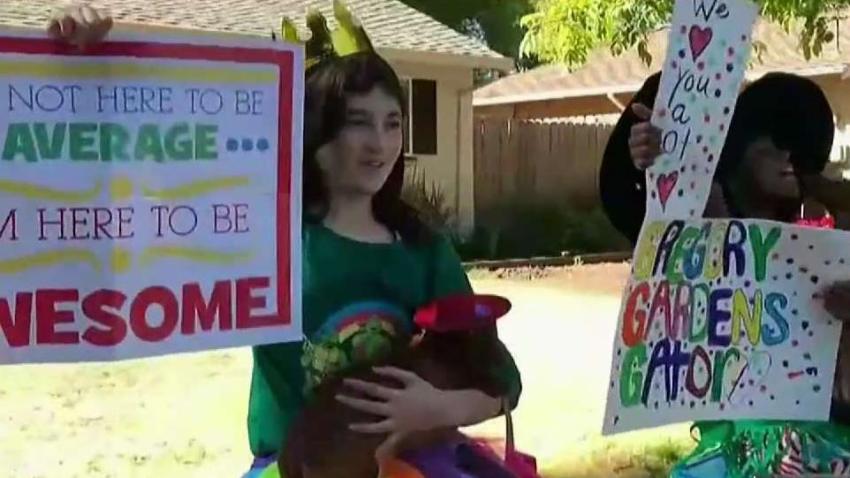 something good 54 mins ago

“What difference does it make at this point? It was 11 years ago,” he said.

The Republican presidential candidate came under fire Friday after a recording obtained by The Washington Post and NBC News had him describing efforts to have sex with a married woman and bragging about women letting him kiss and grab them because he is famous.

Trump issued a brief video on Facebook early Saturday morning, apologizing and pledging to be a better man.

“I've said many things I regret,” he said. “Those words on a decade-old recording are among them. Anyone who knows me knows those words don't reflect who I am.”

Republican National committeewoman Harmeet Dhillon points out that the tape was uncovered on the same day leaked emails showed Clinton has differing private and public views on policy.

"Frankly, it doesn't add a lot to the picture of the candidates,” she said. “This should not be an election abut personalities. It should be about issues.”

Other GOP members were not as forgiving, and many called for Trump to step down.

"No woman should ever be described in these terms or talked about in this manner. Ever," said Republican Party Chairman Reince Priebus.

House Speaker Paul Ryan echoed the sentiment, saying in part: "I am sickened by what I heard today. Women are to be championed and revered, not objectified."

The candidate was also slammed on the other side of the aisle.

I"t makes me sick to my stomach," Vice Presidential candidate Tim Kaine said. "I don't like to use the words he calls women -- 'pigs,' 'dogs' and 'slobs.'"

Democrats in the Bay Area were equally vocal about their disapproval.

“It was disgusting,” said Diana Alchimisti of San Francisco. “As a woman, I don't see how any Republican can vote for him.”

Trump, who was supposed to attend an event alongside Ryan in Wisconsin on Saturday, will instead spend the day in New York, preparing for the second presidential debate on Sunday.