The San Jose City Council has given the green light to what leaders call an "iconic landmark," but there are still both financial and environmental concerns to overcome.

"The Breeze of Innovation" beat out 962 other submissions and was approved by the city council to become the city's landmark.

The plan is to build it near the SAP Center at Arena Green, but not until officials study the environmental impact.

"It has to balance many different things, and the environment needs to be in the top of the list really," Guadalupe River Park Conservancy Board President Jodi Starbird said. 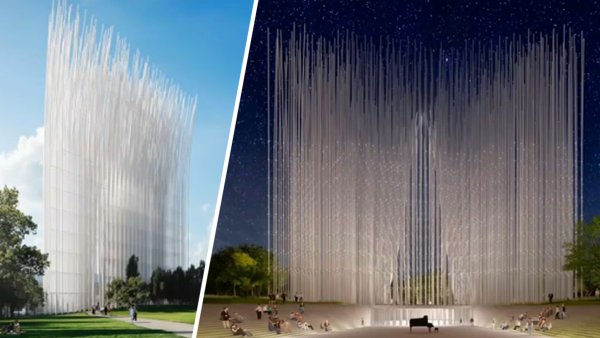 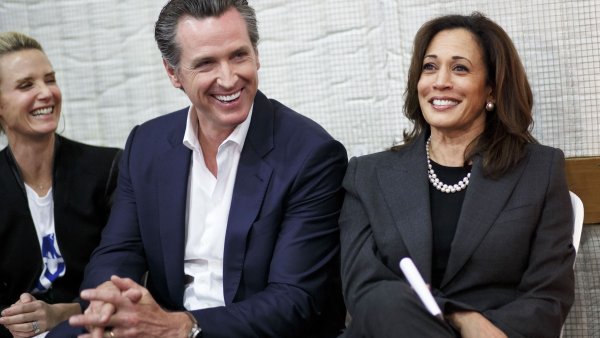 There are also cost concerns. Some estimate "The Breeze" could cost $100 million to build.

San Jose Mayor Sam Liccardo insisted no public money will be used. He said it will all come via contributions from private donors.

"That will result in significant economic opportunity and growth as well as, yes, environmental sustainability and sensibility," Jon Ball, board chair for Urban Confluence Silicon Valley, said.

Liccardo said he's aware that previous city projects have been anything but a breeze, like the Thomas Fallon statue, which the city's public art committee recently voted to remove, and Quetzalcoatl, which was installed back in 1994 and became the subject of lawsuits and scorn.

"I don't know a single piece of public art that is significant that doesn't stir controversy of some kind," Liccardo said. "I would expect this will also stir controversy. I don't think that's a bad thing."