Climate in Crisis: Could Arctic Sea Ice Reach an All-Time Low in 2021?

As we approach what is typically the peak for Arctic sea ice extent in March, the impacts from 2020 — the warmest on record for the region in the satellite era — are still leaving their mark.

2020 Arctic region temperatures were not only among the warmest on record, but the highest above average vs. the rest of the planet.

Midway through February, 2021 Arctic sea ice extent is on a 2012 pace, which is the all-time record low for sea ice coverage. Sea ice extent usually reaches its lowest point by early September and last September ranked second only to September 2012 for the lowest sea ice extent since 1980.

On average, based on National Snow & Ice Data Center and NASA data, Arctic sea ice is decreasing at a rate of 13.1% per decade.

Less sea ice and melting/retreating inland and tidewater glaciers are contributing to the most rapid warming vs. average on the planet. Even with the relatively shallow sun angle at high latitudes, the reduction in sea ice and glaciers means less incoming solar radiation is being reflected away (aka albedo or reflectivity value) and instead these warming areas are exposing more soil, rock and other features that are better absorbers of solar energy for a compounding warming effect on temperatures.

So, then is it possible we could see 2021 becoming the lowest on record for Arctic sea ice, eclipsing the 2012 year? One likely sign will be the max sea ice coverage data coming in March as the starting point into the next melt season. We will keep you posted. 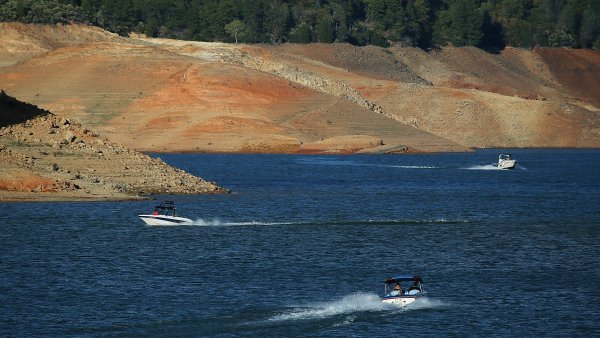 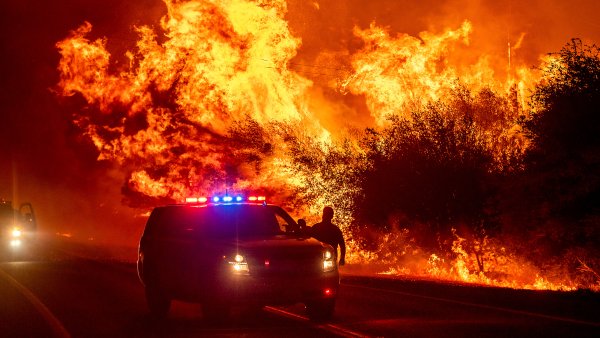