Seaweed Diet for Cows Lowers How Much Methane They Produce: Study

UC Davis researchers have discovered that seaweed could drastically cut the amount of methane cows produce, possibly becoming a game-changer in the fight against climate change

Cows are constantly chewing. But as they break down what they eat, they also belch out a lot of methane.

"Methane is what's called a greenhouse gas," University of California, Davis Department of Animal Science Professor Dr. Ermias Kebreab said. "What greenhouse gases do is they trap heat from the environment, which then eventually becomes the warming of the planet."

But at UC Davis, researchers found feeding dairy cows small portions of seaweed drastically reduced how much methane they produced.

"So, in our dairy study, we found up to a 67% reduction in methane," Breanna Roque, a UC Davis Ph.D. student in animal biology, said.

That's not all. When researchers fed the seaweed diet to cattle bred for beef, the results were even more impressive. They saw an 82% reduction in methane. 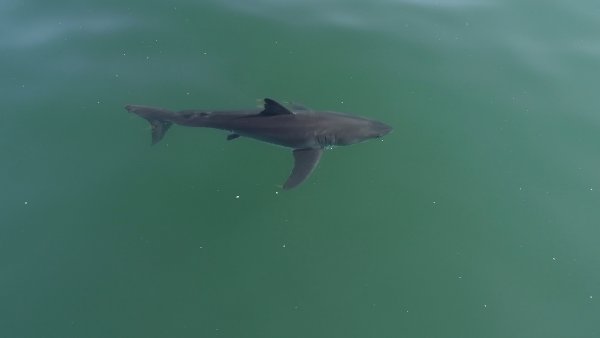 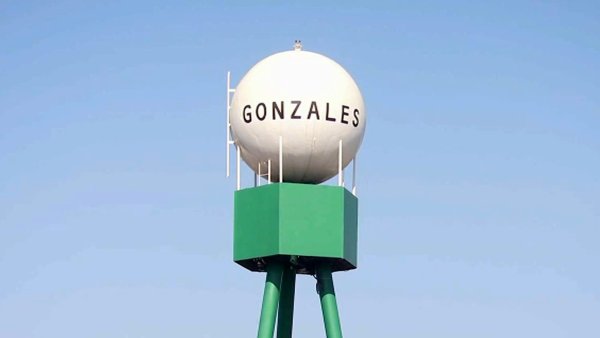 With Risk of Blackouts, California City Aims to Get Off the Grid

The UC Davis scientists used a special machine several times a day to measure the methane in the cows' breath.

The theory is that the seaweed inhibits an enzyme in the cows' digestive system so it produces less methane.

Will the seaweed diet impact the taste of milk, cheese and beef? Researchers did not test the flavor of milk and cheese from the dairy cows, but they did conduct a taste test comparing steak from seaweed-fed steers to traditional steak.

"We had 112 people tasting the beef and they could not detect any difference in taste," Kebreab said.

Kebreab, who conducted the seaweed study, said the cows received just three ounces a day, and it appears to be a low-cost solution to get up to an 82% reduction in methane.

"This has a huge implication for the dairy industry because the state has a mandate to reduce methane emissions by 40% in the next nine years," Kebreab said.

While more research needs to be done, the seaweed diet may be the first step in reducing greenhouse gases in agriculture and creating a more sustainable burger.