Flat and Faithful: The Story Behind the 49ers' Fan Cutouts

They don't make noise or buy beers, but they fill an empty stadium with team spirit while raising money for the 49ers Foundation

By some accounts, the phenomenon started in Asia during baseball season, and then crept its way into European soccer — an effort to soften the harsh reality of empty stadiums around the world.

But here in the Bay Area, it was the San Francisco Giants who first broached the subject with a local printing company.

"They were looking at Taiwan baseball ... and said, 'Let's do some fan cutouts!" said Rob Heckman, who runs the San Francisco office of AAA Flag & Banner.

The company counts many of the Bay Area's biggest sports teams among its clients, and specializes in the big, colorful signage you're likely to see all over a sports venue — if you were actually allowed into one. To say 2020 has been a slow year in the stadium decorating business would be an understatement.

With equipment that can print banners several stories tall, everyone shared a good laugh about the prospect of printing fan cutouts that measured a mere 18 by 30 inches.

"They actually joked about it a little bit, and they're like, 'What do you think the potential is?'" Heckman recalled. "'About 500, they said, maybe a thousand cutouts?' And we kind of laughed about it. And then they did a test run, and next thing you know, we're at almost 14,000 cutouts for the Giants."

With a home run on their hands that had already put a handful of employees back to work, AAA Flag & Banner quickly signed a deal with the Oakland A's, and then began looking ahead to what would be a decidedly unusual football season.

"Obviously, it looks different," said Jordan Schwartz, AAA Flag & Banner's VP of sports. "And you think about what you're gonna see on TV, and no one wants to see empty stands."

With that pitch, the company began signing up NFL teams to offer fan cutouts for the 2020 season. A web portal lets fans upload and position their photos so they can see how their cutouts will look before taking the plunge. In the case of the 49ers, it's $150 for the whole season.

"For the NFL, all the money is directed to their charity foundations, so for the 49ers, it goes to the 49ers Foundation, which is awesome," Schwartz said.

But more than just a charitable donation, Heckman said the cutouts are a way for fans to be there — when they can't.

"It allows the fan to still feel connected to their team," he said. "A lot of fans are submitting images of their newborns, 'This is my first pro (football) game,' or they'll have an image of an ultrasound."

Pets have also been a favorite, Schwartz and Heckman said, with some teams creating entire areas of the stadium just for animal cutouts. And celebrities have gotten in on the action, including Bay Area rapper E-40, whom Schwartz said had the honor of being the very first 49er fan cutout.

AAA Flag & Banner says it's gotten the cutouts down to a science now — printing eight of them at a time on its 10-foot-wide printers, and slicing them apart with a laser-guided cutting machine. The head-and-shoulders shape stays the same from one stadium to another, but the holes used to tie down the cutouts are positioned differently for each, depending the design of the seats.

Oh, and the material? You might recognize it from another thing that's popping up everywhere lately: campaign signs. It's a rigid, weatherproof board called Coroplast.

"They're not cardboard," Heckman said, and laughed. "Everybody refers to them as cardboard cutouts. They're actually PVC."

The color images, applied by a giant inkjet printer, are hardened against water and sunlight by a UV curing process. Ultraviolet lamps are attached to either side of the huge print head that travels back and forth, leaving the ink dry and warm to the touch as the finished cutouts emerge.

That means the 49ers' red and gold will stay bright throughout the season as new cutouts join the crowd. Heckman says it's best to start with a high-resolution photo taken in good light, and recommends you stand facing the camera, since that's the best fit for the head-and-shoulders shape. As a general rule, he says, try to make sure the photo includes everything down to about your belly button, so there's no empty space at the bottom.

"If you have two people in the photo, it doesn't really work well," he said, pointing to the curved portion at the top where a fan's head should go. "It looks like when you're actually sitting down in the stands — you're the actual height of a person sitting down."

Though some NFL and college football venues are already letting limited numbers of fans back into stadiums, Heckman and Schwartz said they expect the cutouts to stick around for a while.

"The cool thing about these is they can put them in seats and tie them down, and they're used as almost social distancing barriers," Schwartz said. 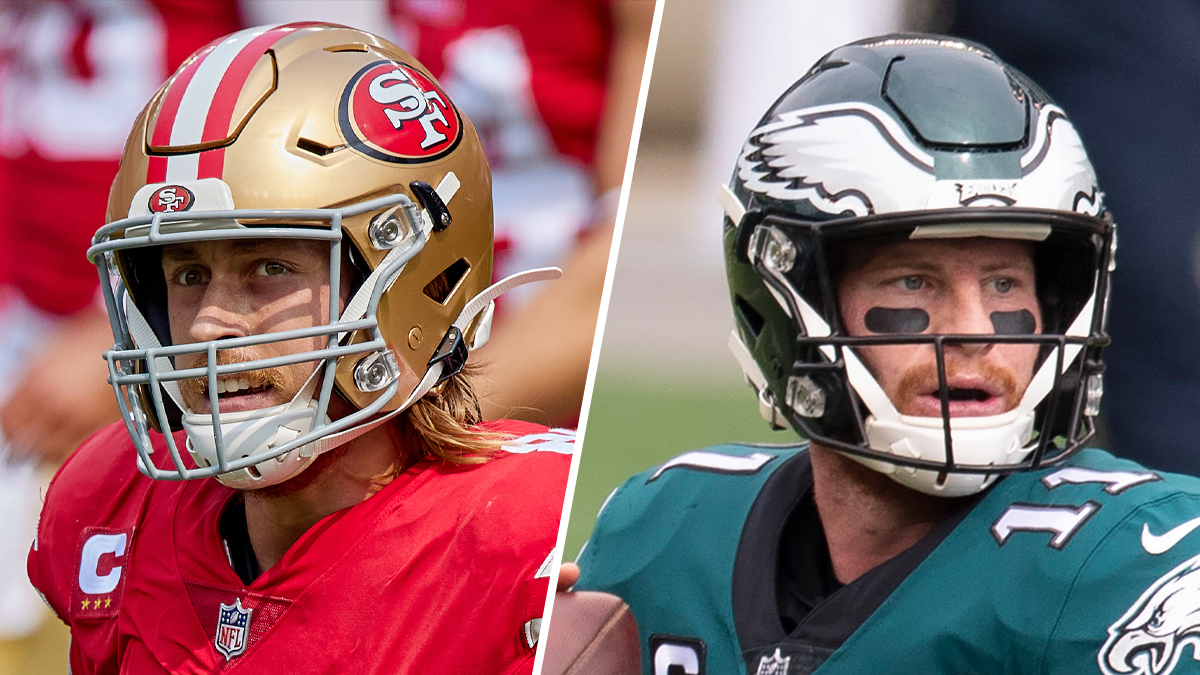 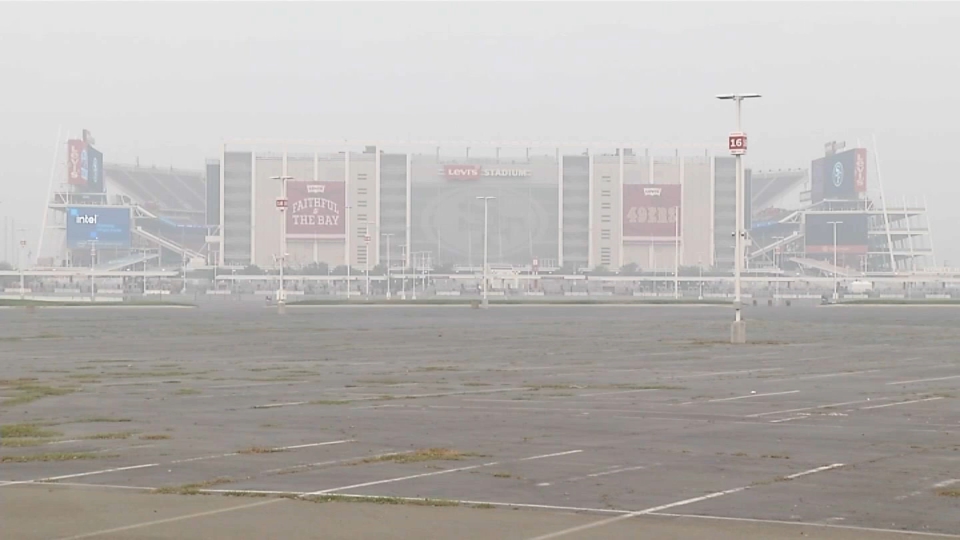