Alcohol factored in the crash and the collision is under investigation, the CHP said

The man was driving a 1972 Chevy Impala that entered northbound Interstate Highway 280 from the Fourth Street on-ramp and was crossing lanes when the car was hit by a Toyota Prius about 2:20 a.m..

Both cars ended up in the far left lane and center median, and the drivers got out of their cars. They were standing near the wreck when a BMW sedan came up in the left lane and hit both cars at high speed, the CHP said.

The Impala driver, who had been standing near his car, was ejected over the guardrail and into a parking lot below. He died at the scene, authorities said. His name was not released pending notification of next of kin. 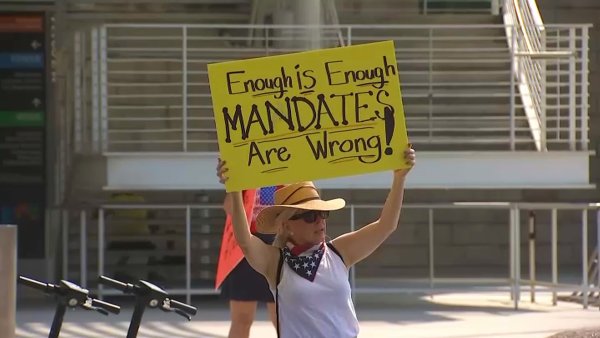 Alcohol factored in the crash and the collision is under investigation, the CHP said.