Such decision comes after an FBI and District Attorney investigation that may make the shortage worse.

The investigation, which NBC Bay Area has detailed in the past, has several city council and community members demanding answers from Mayor Lamar Thorpe. 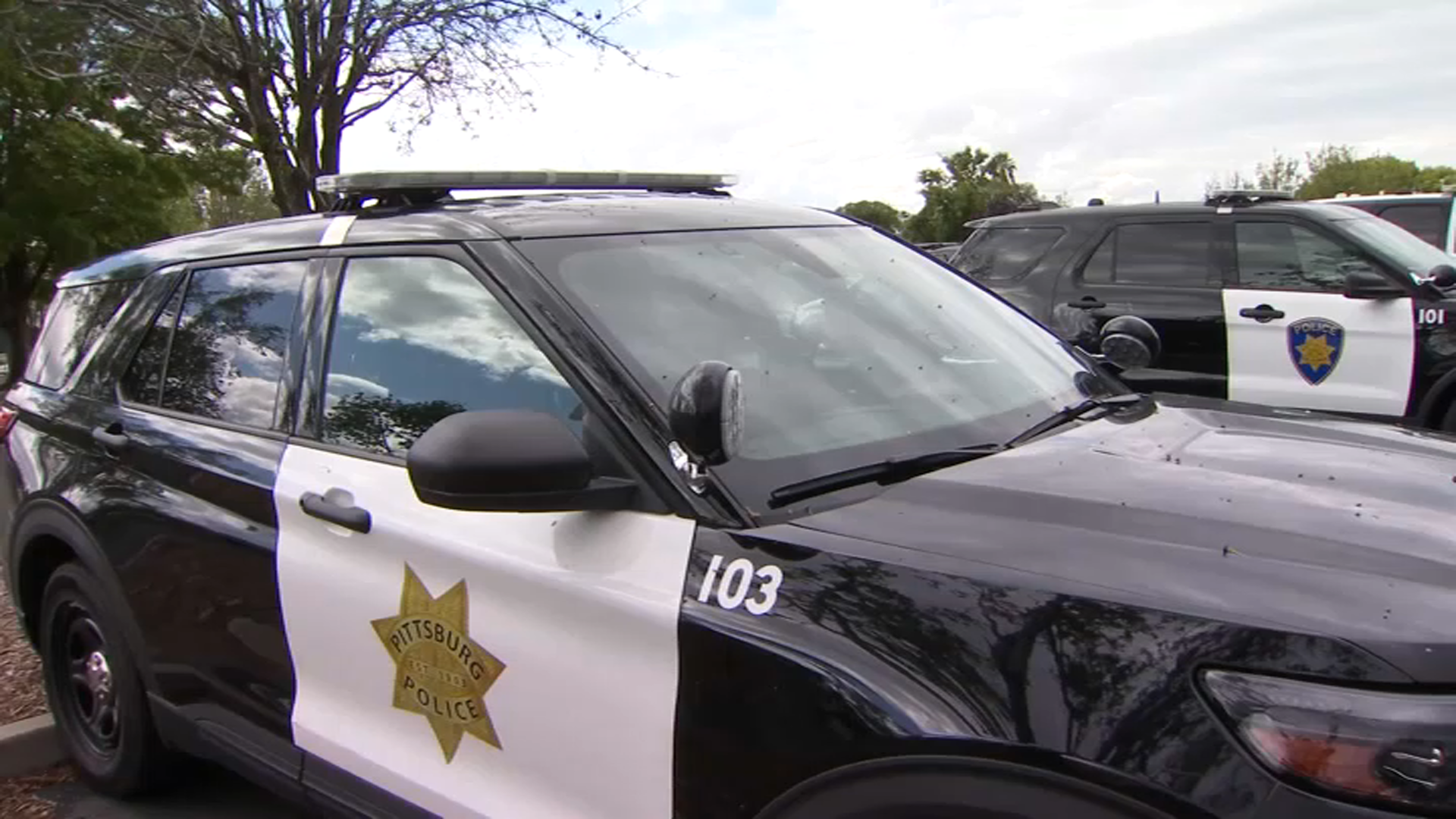 "I was asked to keep it confidential," said mayor Thorpe at a press conference Monday.

He said he cannot disclose how many officers may be under investigation or already on administrative leave in connection with the investigation previously mentioned.

However, he did explain the investigation prompted his new recruiting push which could mean a $40,000 bonus for new officers.

He said recruits would also qualify for a $60,000 home down payment if they purchase a home in Antioch.

Councilmembers who just learned about the mayor's plan, said the department already has big trust issues and current police officers don't feel supported in the department.

"I'm very surprised," said Councilman Mike Barbanica, "one councilmember or mayor doesn’t have the authority to be the only person brought into the loop but not others.”

Dr. Ford said there are currently 10 vacancies to fill and mayor Thorpe said he will be requesting the department overhires by 10 more officers given the current outside investigation of the department.

"With the sole purpose of high morale, public safety and support and coverage they need and deserve," Dr. Ford said.