Oakland police and the California Highway Patrol on Thursday were investigating a fatal freeway shooting after a man was found dead inside a van on a city street.

The investigation revealed the shooting likely occurred on Interstate 580 before the vehicle reached city surface streets, according to the CHP and Oakland police.

Just before 11 p.m. Wednesday, on 51st Avenue near the corner of International Boulevard, officers found the victim inside a white van suffering from at least one gunshot wound. The man was declared dead at the scene.

Security footage shows the white van parked at 51st and International after the shooting with the body apparently inside. Minutes later, a dark sedan pulls up across the street. A man gets out and can be seen opening the door of the van before going back to the car and speeding away.

It's unclear what the man's connection is to the van. Investigators are trying to find out if the victim was targeted.

No suspects were identified or arrested, and the CHP was leading the investigation. Anyone with information about the shooting should call the CHP Investigation Tip Line at 707-917-4491.

"While we can't necessarily attribute 100% to targeted, road rage or things like that until that case is solved, there seems to be some sort of incident or event prior to a shooting happening," CHP Officer Andrew Barclay said. 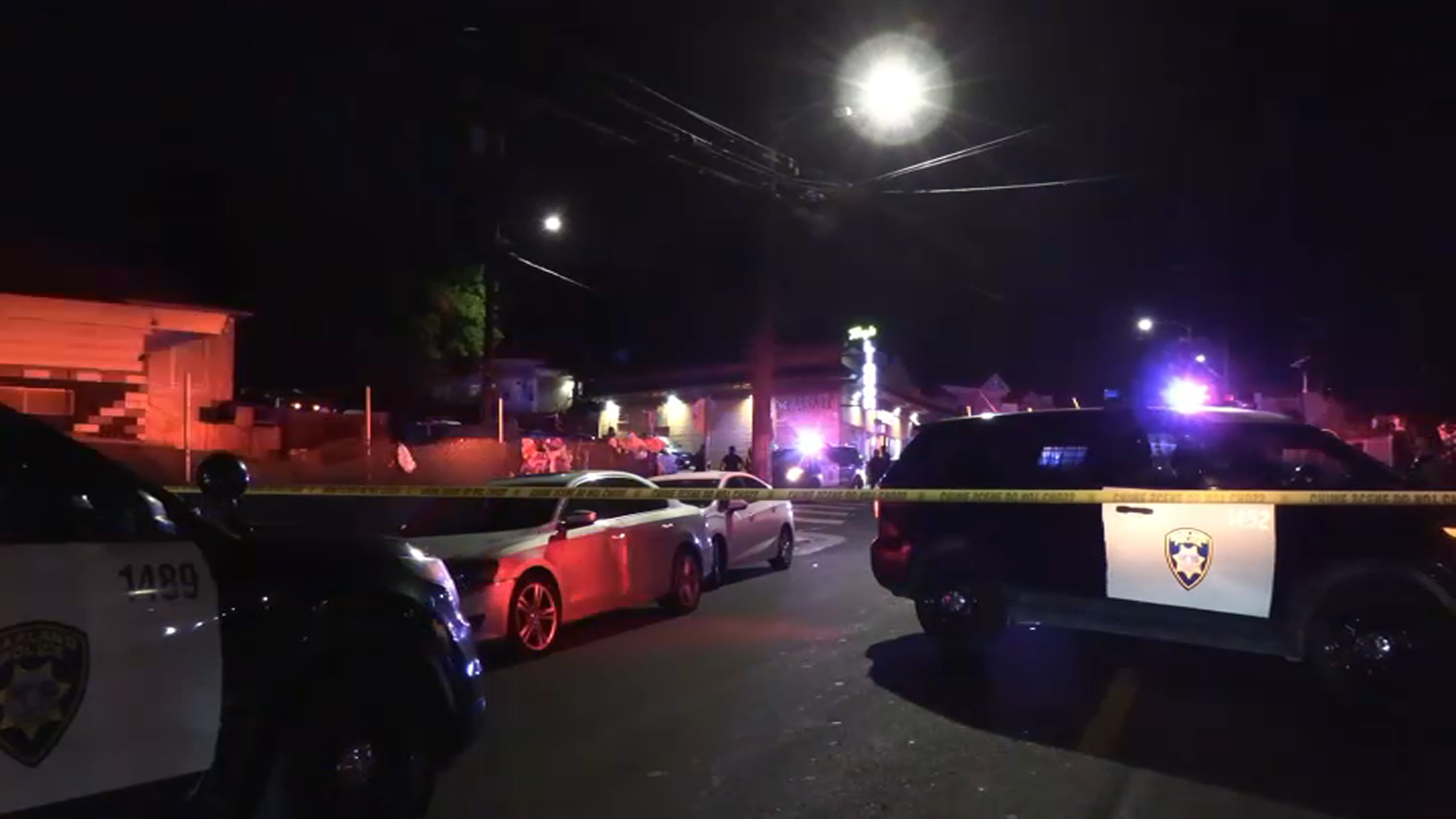 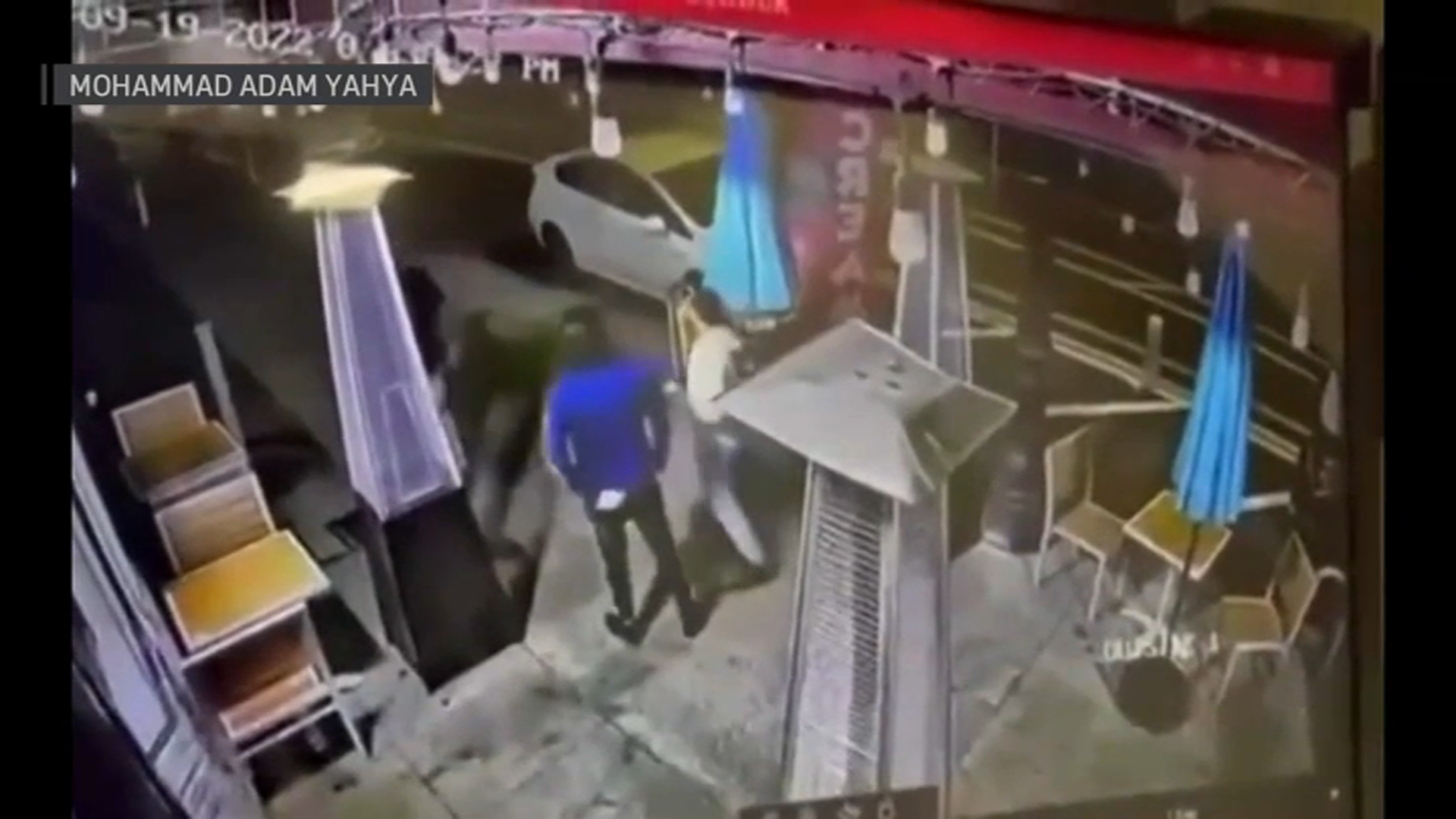 It's the fourth fatal shooting this week in Oakland, and it comes less than 24 hours after California Attorney General Rob Bonta announced the creation of a new state office focused on gun violence prevention.

"It is unacceptable that we have this frequently, headlines where folks are losing their lives in the town, in our city," Oakland Councilmember Loren Taylor said.

Taylor said it's not just Oakland experiencing problems on roadways.

"This is a regional problem, if not statewide," he said.

Taylor is in support of freeway cameras approved earlier this year to help catch criminals and deter crimes from happening in the first place.

"The freeways have got to have the cameras," resident Mario Bell said. "Because right now we are trying to worry about why, why, why. We don’t know the individual and why they're doing what they're doing. But now we want to make sure we have a position of them getting caught up after they make that decision."

The CHP said drivers still should feel safe on the road.

"If we look statistically, the number of vehicles that travel on our roadways every day against the number of these types of incidents that we have, that statistic is quite low," Barclay said.