OUSD Families to Rally, March in Protest of School Closures

The event is scheduled to begin at 11 a.m. at La Escuelita Elementary School on Second Avenue, one of the schools slated to be closed, organizers said.

After the rally at La Escuelita, the group will march to City Hall at Frank H. Ogawa Plaza and hold a second rally around 2:30 p.m. 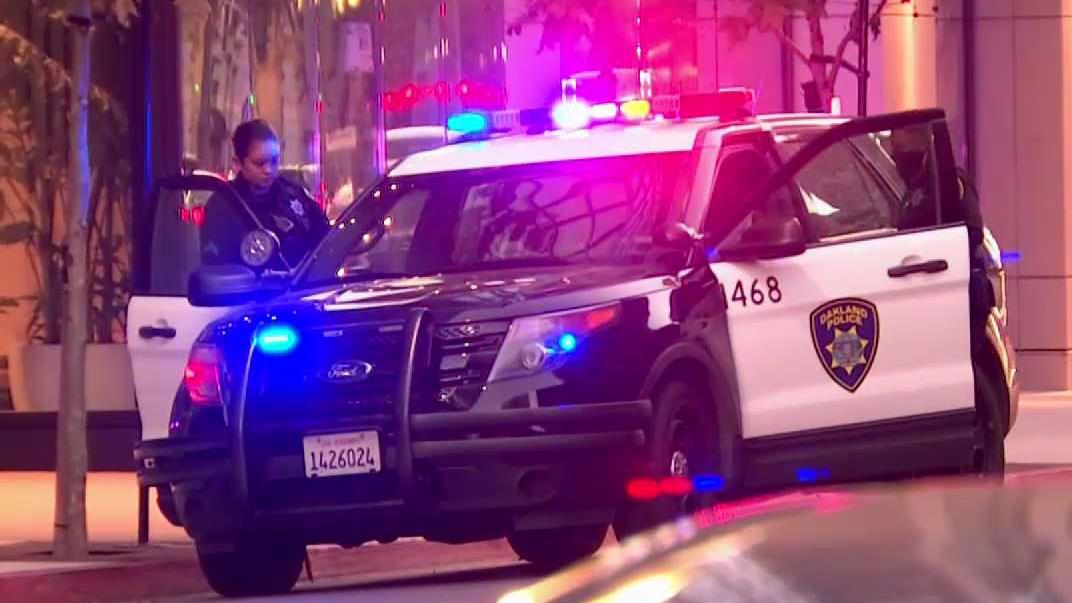 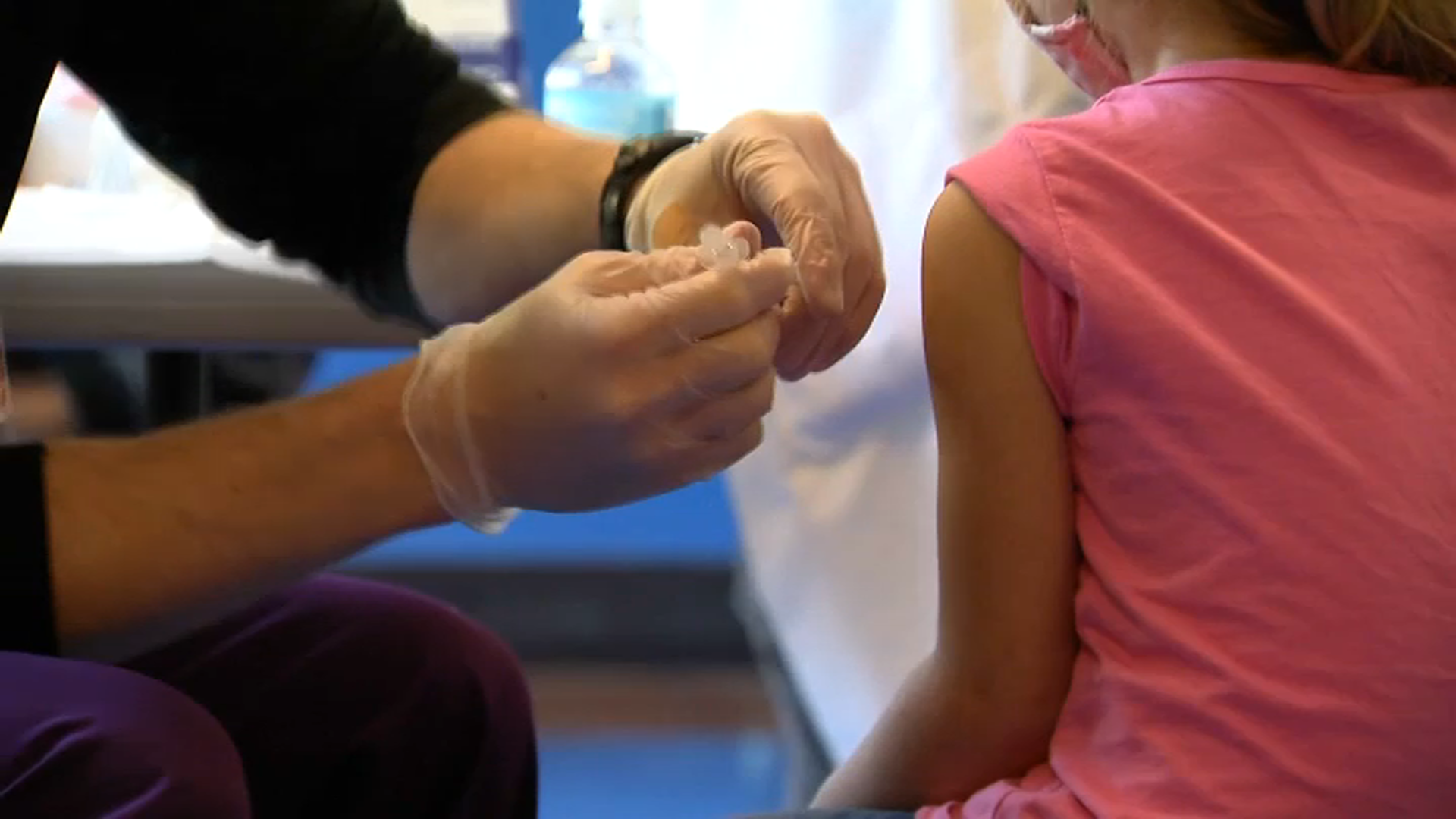 The school board made its decision Feb. 8 and affirmed it on Feb. 18.

The decision has met with resistance from families and educators.

A representative of the Oakland Unified School District did not respond to a request for comment by press time.