Robbery suspects have been arrested following a series of grab-and-go thefts at Apple stores in California that spanned across 19 counties, including many in the Bay Area, officials announced Thursday.

Seven people were arrested in Oakland Tuesday night for alledgedly entering Apple retail stores in hoodies and grabbing products on display before fleeing. The losses totaled more than $1 million, according to the California Attorney General Xavier Becerra.

The suspects were booked in the Alameda County Jail and another suspect was take into custody in Sonoma County. Nine other arrest warrants were issued to the rest of the suspect and the investigation is ongoing, Becerra said.

Making It in the Bay 17 hours ago 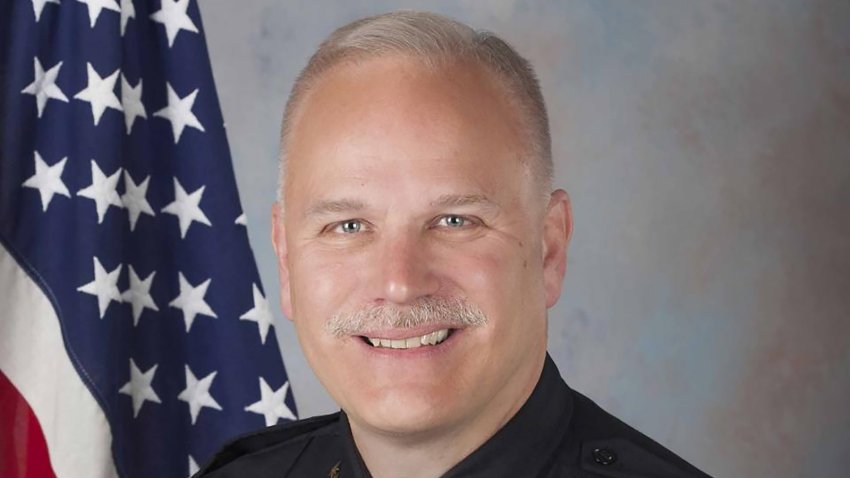 Becerra filed charges for conspiracy to commit grand theft against the individuals in Fresno, Santa Clara, and Alameda Counties.

The latest Apple store theft occurred Tuesday afternoon in Emeryville, according to police. A group of roughly six to eight people swarmed the store and grabbed an unknown amount of Apple products before taking off from the scene.

Tuesday's theft comes on the heels of similar crimes that have taken place recently at Apple Stores located in Bay Area cities such as Santa Rosa, Walnut Creek, Corte Madera and Burlingame.