A protest was held outside Highland Hospital in Oakland to demand justice in an officer-involved shooting last weekend.

Family members say Brianna Colombo was pregnant when California Highway Patrol officers shot at her and her boyfriend, Erik Salgado, in Oakland Saturday night. Salgado died in the shooting.

Officers are heard in audio from cell phone video during the incident yelling instructions to Salgado. A report released by the Oakland Police Department investigating the case says the officers were making a traffic stop on a car reported stolen when Salgado rammed his car into the CHP vehicles. 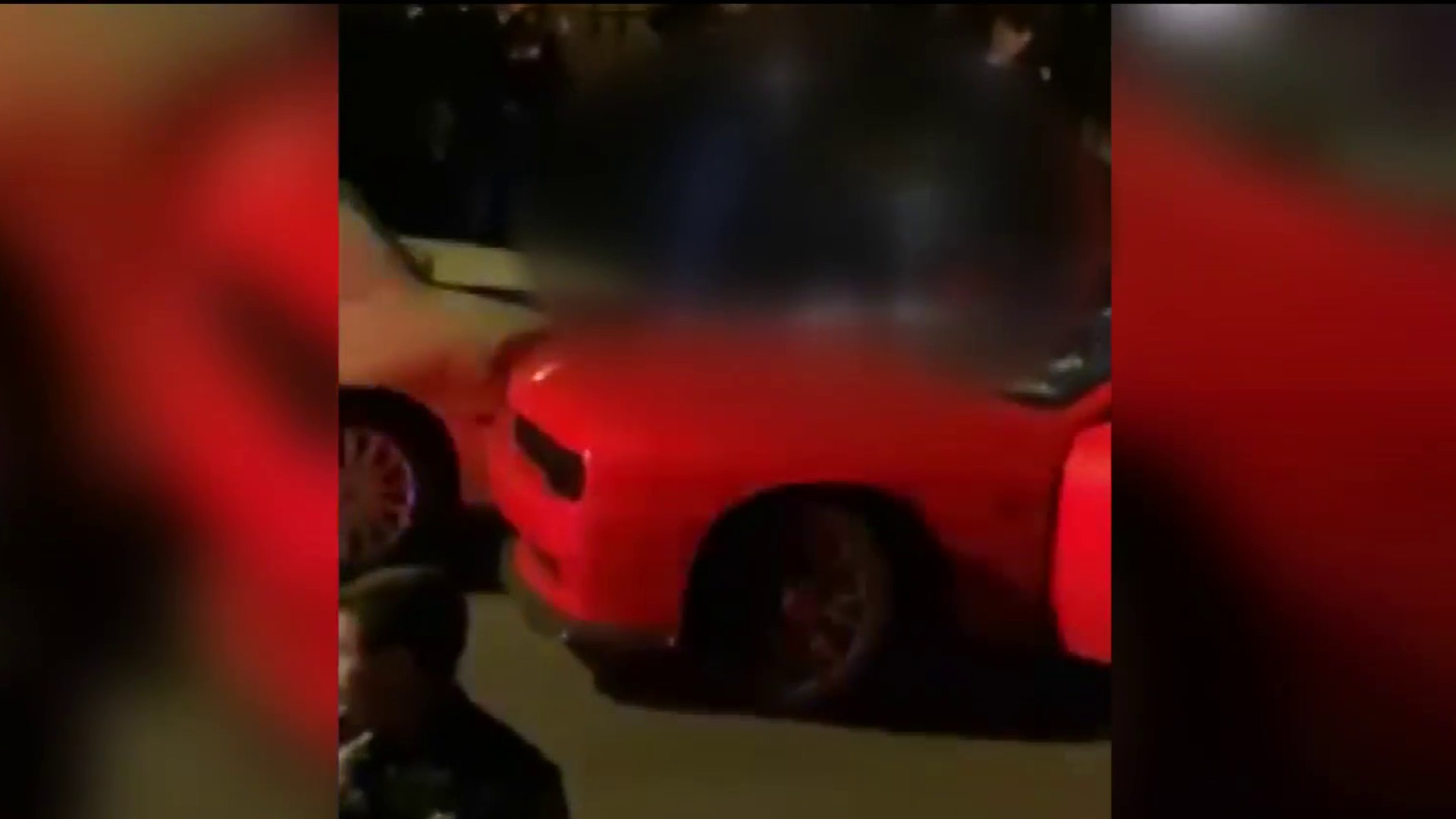 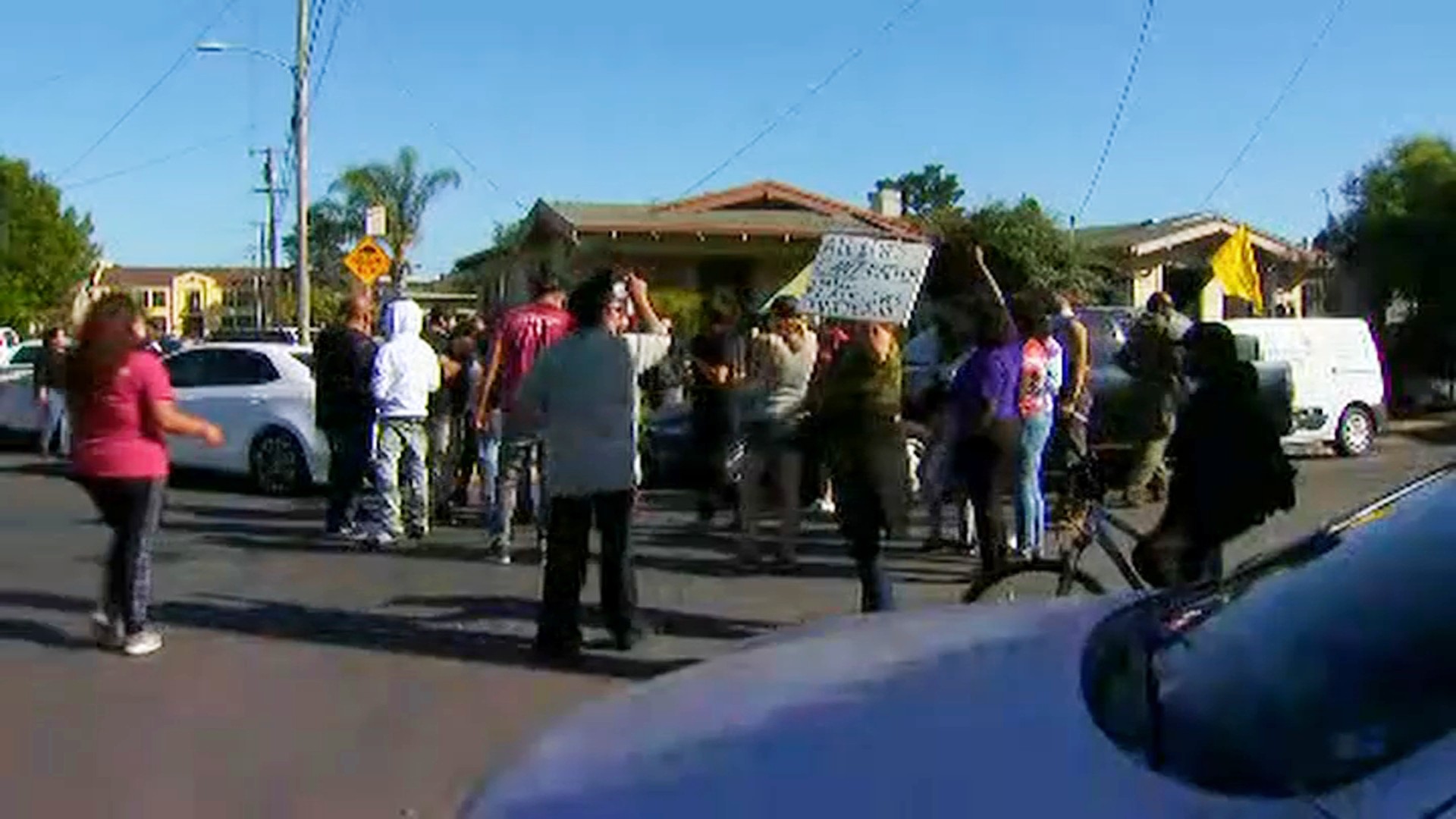 But the family and their attorney do not believe that is what led up to the shooting.

"I would like the public to be open minded and understand," said Amanda Majail-Blanco, Salgado's step sister. "People are always going to take sides."

The family says they have also been upset that they have not been able to see Colombo, but they understand it might be due to COVID-19 restrictions.

Family members also say the girlfriend's unborn child died from the shooting, though that information has not been confirmed by the hospital.

Meanwhile, the CHP says it is conducting its own investigation and cannot comment until the Oakland Police Department has completed its probe.