Proceedings in the criminal fraud trial of Theranos founder and CEO Elizabeth Holmes heated up on Monday as Holmes' defense team cross-examined an angry investor.

Holmes is charged with 12 counts of defrauding investors of hundreds of millions of dollars, as well as doctors and patients, by making false and misleading statements about the now-defunct company's blood-testing technology.

Using multiple emails sent by Alan Eisenman, a Houston investor who with his family invested close to $1.2 million in Theranos in 2006 and another $99,990 in 2013, the defense established that Eisenman repeatedly requested information beyond what Theranos was sending out to its investor group at large.

Eisenman acknowledged last week and again on Monday that he had no "legal right" to the flow of information he sought. He rejected a statement by defense attorney Kevin Downey that Holmes and her business partner and alleged co-conspirator, Sunny Balwani, had become "frustrated" with his constant emails and calls, saying instead that Holmes was "hiding" information. 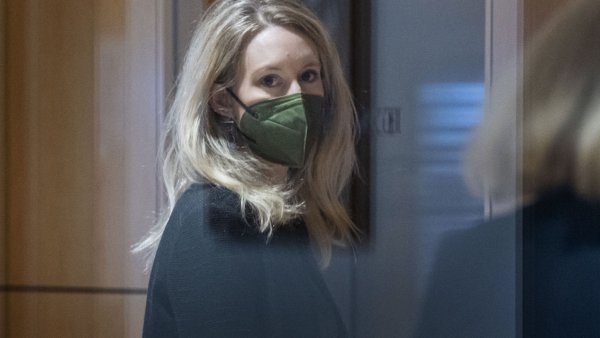 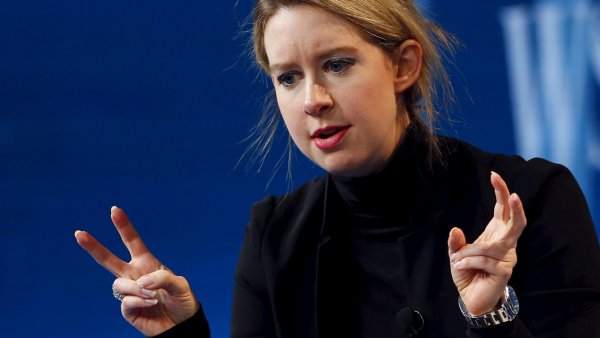 Eisenman also took umbrage when shown an email from Holmes asking him to stop "harassing" Theranos's Chairman of the Board, calling it a "total mischaracterization."

But the fireworks really began when the defense pointed out that Eisenman's "pattern" of sending lots of emails extended up through last weekend. Following his testimony last Wednesday, Eisenman asked prosecutors if he could return to Texas until his examination was set to resume in court.

Prosecutors said yes, but warned Eisenman not to communicate with any of the lawyers or parties in the case, a directive that he testified he understood. Downey then showed Eisenman an email he sent to prosecutors less than 15 hours later, on Thursday, in which, Eisenman agreed, he "offered some reflections on the testimony he had given the day before."

This email resulted in a call from the FBI agent sitting in on the trial, telling Eisenman, again, not to engage in any communications with the prosecution about the trial.

Undeterred, Eisenman sent another email to prosecutors the next day, resulting in another call from the government team, this time by Assistant U.S. Attorney John Bostic, telling Eisenman, again, to stop all communications. Eisenman sparred with Downey over whether the second email was a "communication," saying that it only concerned his travel arrangements, not the substance of the case, and that he was "a smart guy" who could tell the difference.

Returning to the issue of Eisenman's investments in Theranos, Eisenman agreed with Downey that, by the time he was offered a second opportunity to invest in the company in 2013, his relationship with Balwani "had been very hostile" for the couple of years.

Eisenman testified that he did not recall speaking with Holmes before the second investment. But he insisted that Balwani told him that the Theranos technology worked and "encouraged" him to invest a second time.

Eisenman did not back off even when shown an email in which Balwani reminded Eisenman that prior to the 2013 investment, Balwani had explained "in detail that you will not get any updates, that you shouldn't invest and that management will NOT be spending anytime with you providing you updates and responding to your emails about business operations, strategy and details."

Eisenman testified that the idea that Balwani had said those things "was ridiculous."

Judge Davila intervened several times during the back-and-forth, at one point saying to Eisenman, "let's re-set," when his continued talking over Downey caused the court reporter to throw up her hands.

Downey ended his examination by asking Eisenman about an email he sent to the prosecution in which he said he was a "faithful member of the team," implying that Eisenman is biased.

Eisenman said that his own email was "a little misleading" and that "faithful" was a "subjective clause," explaining that he and the prosecution shared "the same objective, that justice be served." Eisenman then volunteered that he "had no bias in the case," a comment that Judge Davila ordered stricken. Prosecutors announced last week that they will rest their case against Holmes before the end of this week.