The water main rupture happened on Monday along a pipe near Sloat Boulevard and 22nd Avenue and resulted in flooding in the area, with the city's Recreation and Park Department closing Stern Grove and nearby Pine Lake until further notice.

The emergency declaration comes after both Rec and Park and SFPUC officials inspected the site this week. The declaration will allow for the contracts to be approved faster so that the repair, cleanup and restoration of Stern Grove can begin.

"This incident underscores why consistent investments in our infrastructure are so critical," SFPUC's Acting Manager Michael Carlin said in a statement.

"It is unfortunate that this main break occurred, and we appreciate and regret the impacts this has had on many. This is why we took immediate action to approve the emergency declaration. It is also why we have been working in partnership with the San Francisco Recreation and Park Department on next steps since earlier this week, when we learned of the damage," he said.

Some of the work to be performed at Stern Grove includes hazard tree removal, slope repair and restoration, and debris removal.

The flooding and damage it caused prompted the cancellation of this Sunday's final performance of the Stern Grove Festival, a weekly series of free concerts across 10 summer Sundays. The final show was set to feature Tower of Power and Too $hort. 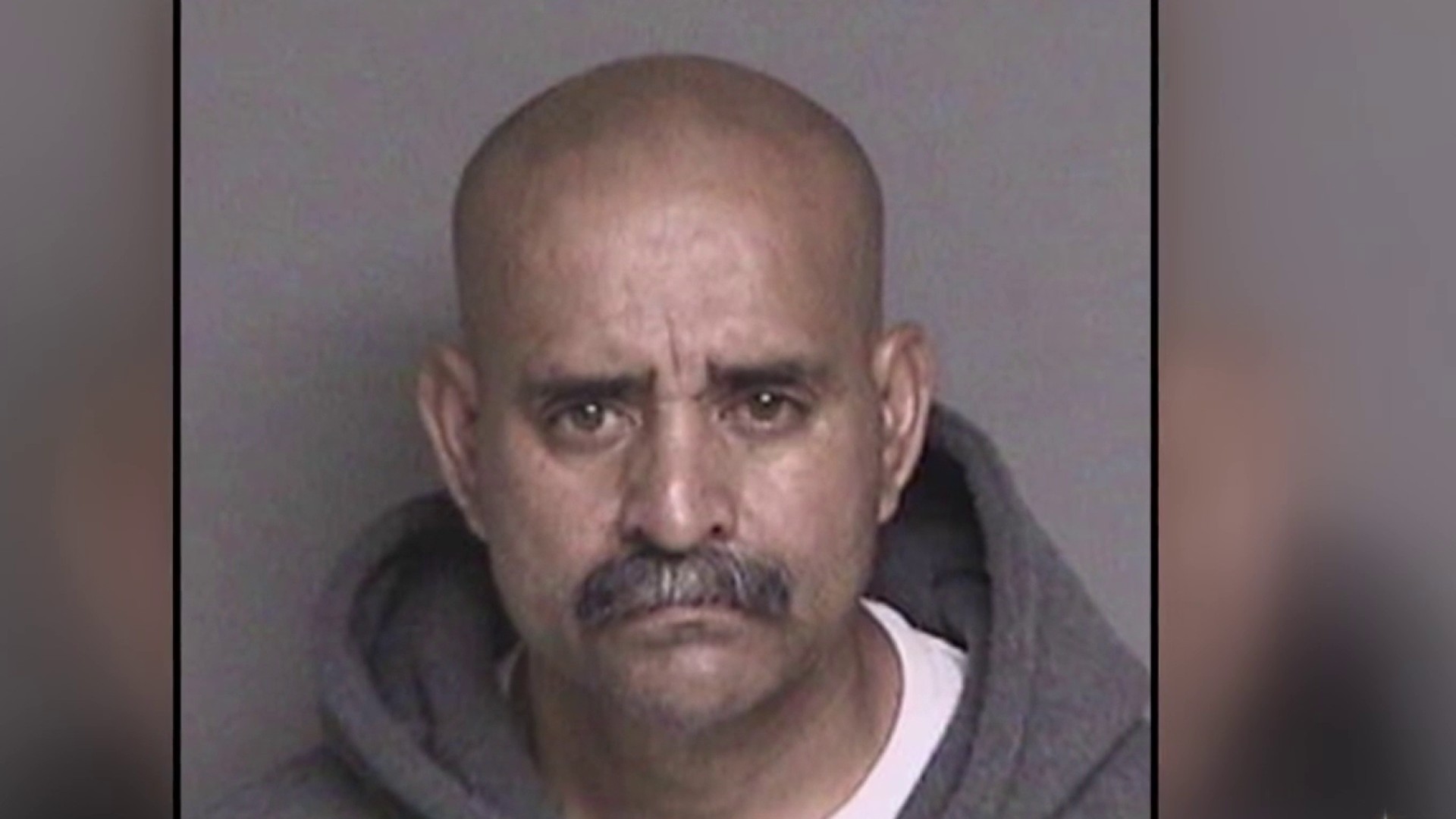 Earlier this week, festival executive director Bob Fiedler said that although the show was highly anticipated, the damage to the park was "too severe to move forward safely at this time."

"Stern Grove is a special, beloved place. We know the temporary closure of its east end and the cancellation of the final concert of the Stern Grove Festival is disappointing, especially during a time when we all need nature and connection," SF Rec and Park General Manager Phil Ginsburg said. "Parks aren't luxuries. They're essential infrastructure, critical to our mental and physical health, and we're grateful the restoration is a top priority.”

Organizers of the Stern Grove Festival, which dates back more than 80 years, said people who would like to help rebuild the venue and park can help by donating at sterngrove.org or texting "sterngrove" to 56512.