A parent's worst nightmare played out in the East Bay Thursday night during two separate car thefts in which a young child was in the back seat as the vehicle was taken.

Both children were later found and said to be OK.

In Pittsburg, a father parked and stopped to talk with a friend right outside the vehicle, witnesses say. A woman walked up, asked for a cigarette, and then jumped into the SUV and took off with a 1-year-old still in the back seat.

The friend the father was visiting said it all happened so fast.

Ulises Anguiano saw it unfold from across the street.

"Crazy in the fact that it was a 1-year-old taken," he said. "It might have been by mistake, but it’s still crazy." 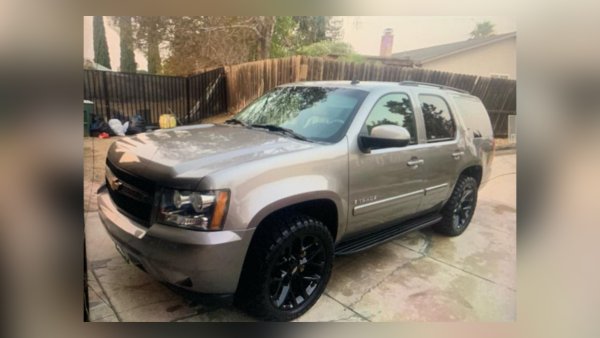 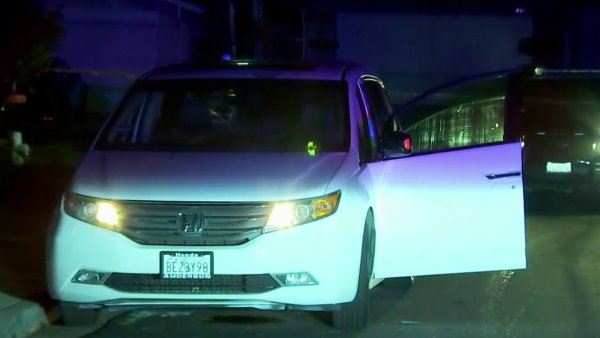 Two hours later, there was an emotional reunion at the police station. The child was checked out and determined to be physically OK.

"Anything involving a child is something critical," Anguiano said. "I have two of my own, so it really hit close to home."

At about 10:15 p.m., a similar but unrelated theft happened in nearby Concord.
Police said a woman stopped at Wingstop to pick up an order and left her 4-month-old in the back seat.

As she went inside, someone stole the car. It was found 30 minutes later with the child still strapped in.

The suspect remained on the loose as of Friday afternoon.

The father in the Concord case said the 30 minutes his child was gone felt like three hours. The family was shaken up, but they wanted to thank Concord police for responding quickly.

Authorities are reminding people to never leave their car running with children inside.