Filming of "The Matrix 4" brought helicopters, explosions and cars flipping in the air to San Francisco over the weekend, but it also resulted in some damage.

The heat from the explosions was so intense it melted the covers of a couple building lamps and melted the plastic cover of an advertising street sign. Workers who replaced the plastic said it cost about $2,000.

"We just saw the plastic that was all melted, so we didn't know what was going on," Encar Orozco of JCDecaux Street Furniture said. "We called our manager and we found out that it was some explosion for the movie."

Despite the damage, most people did not seem too concerned.

"I guess the cost of doing business," Marianne Sarrazin of San Francisco said. "As long as they take safety precautions. But things happen. If they're going to cover the cost of the damage, I guess I'm OK with it." 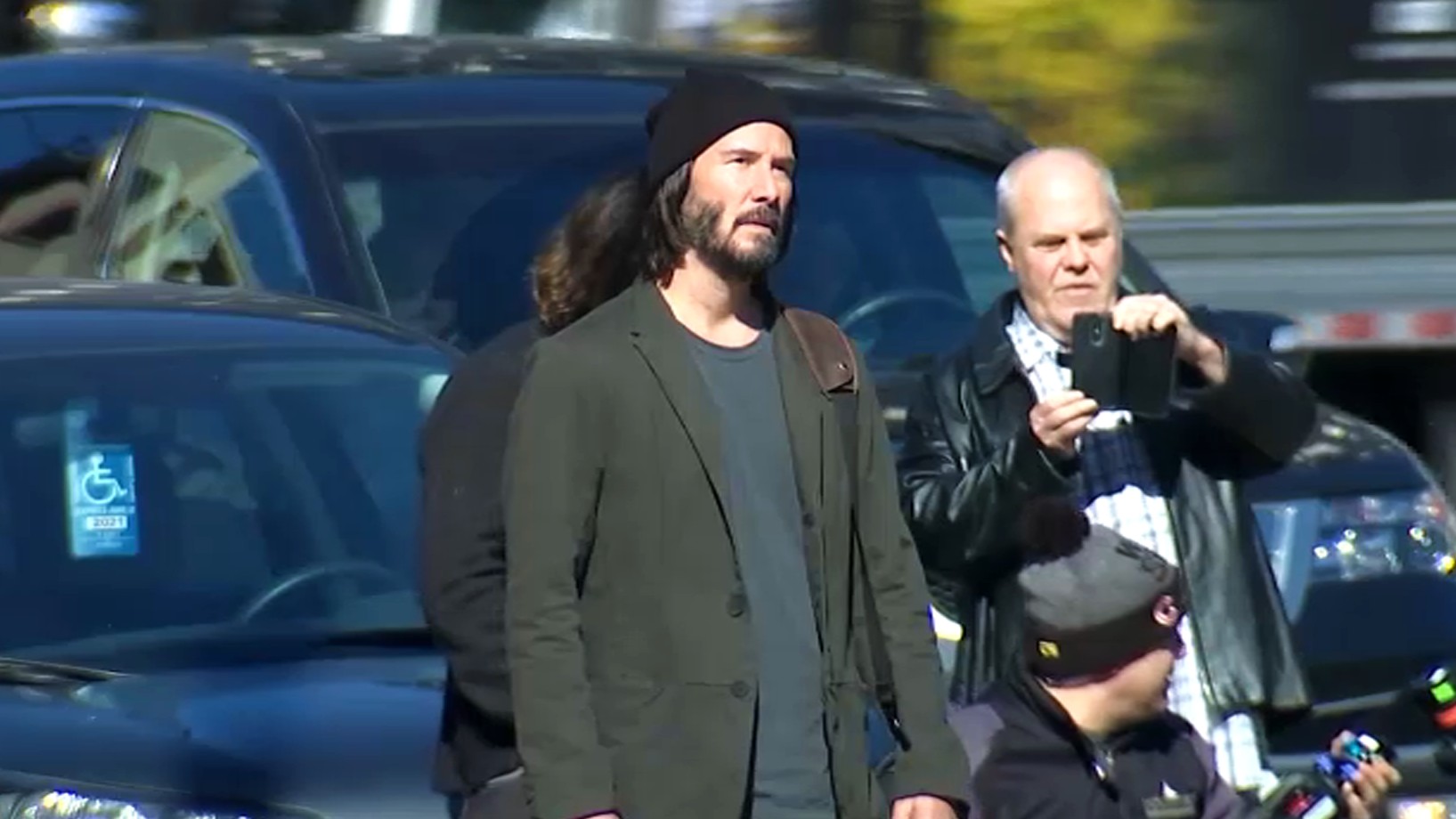 "When I looked out the window and realized the helicopter was that close, I thought, 'Oh, I hope we don’t have a 'Die Hard' situation here where it hits the building.' But, no, they were really safe."

Filming of "The Matrix 4" in San Francisco wraps up on Sunday.