Rain and snow showers lingered over Northern California on Tuesday as the latest weather system moved through.

Forecasters billed the system as weak but it left some surprisingly high rainfall totals in the Bay Area. 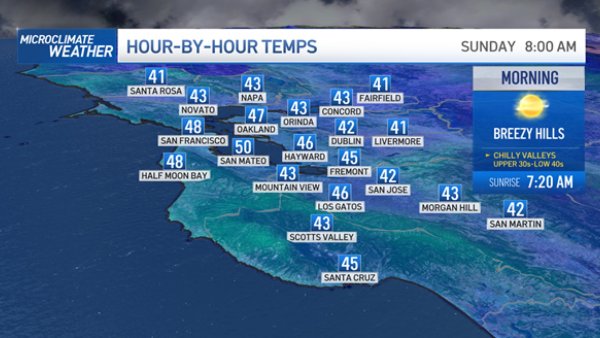 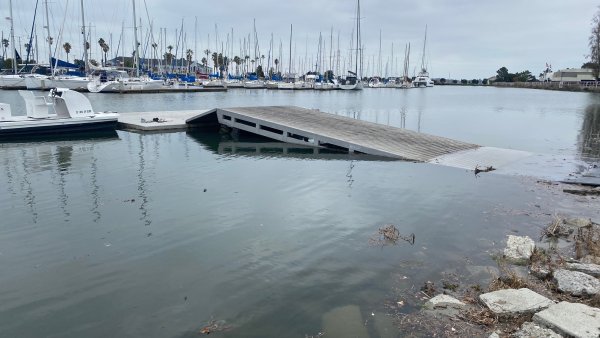 King Tides Expected to Cause Minor Flooding in Low-Lying Areas

Flood watches were posted in the northwest corner of the state amid concerns about rising streams and creeks due to moderate to locally heavy rain.

In the Sierra Nevada, chains were required for vehicles on Interstate 80.

The stormy weather is adding to substantial early season precipitation in the drought-stricken state. The next chance of rain and snow is expected by Friday.