Activists who have taken over a closed Oakland elementary school claim they were injured when district security attempted to physically remove them from the campus.

The demonstrators held a news briefing Friday to discuss the incident and vow to keep control of the shuttered Parker Elementary School.

At least three people claim they were injured when Oakland Unified School District security guards tried to keep protesters from reentering the campus on Thursday.

Video taken at the school showed members of the public trying to push their way into a building. Some of the shouting in the video indicated that someone was on the ground as protesters demanded security officers to let the person go. 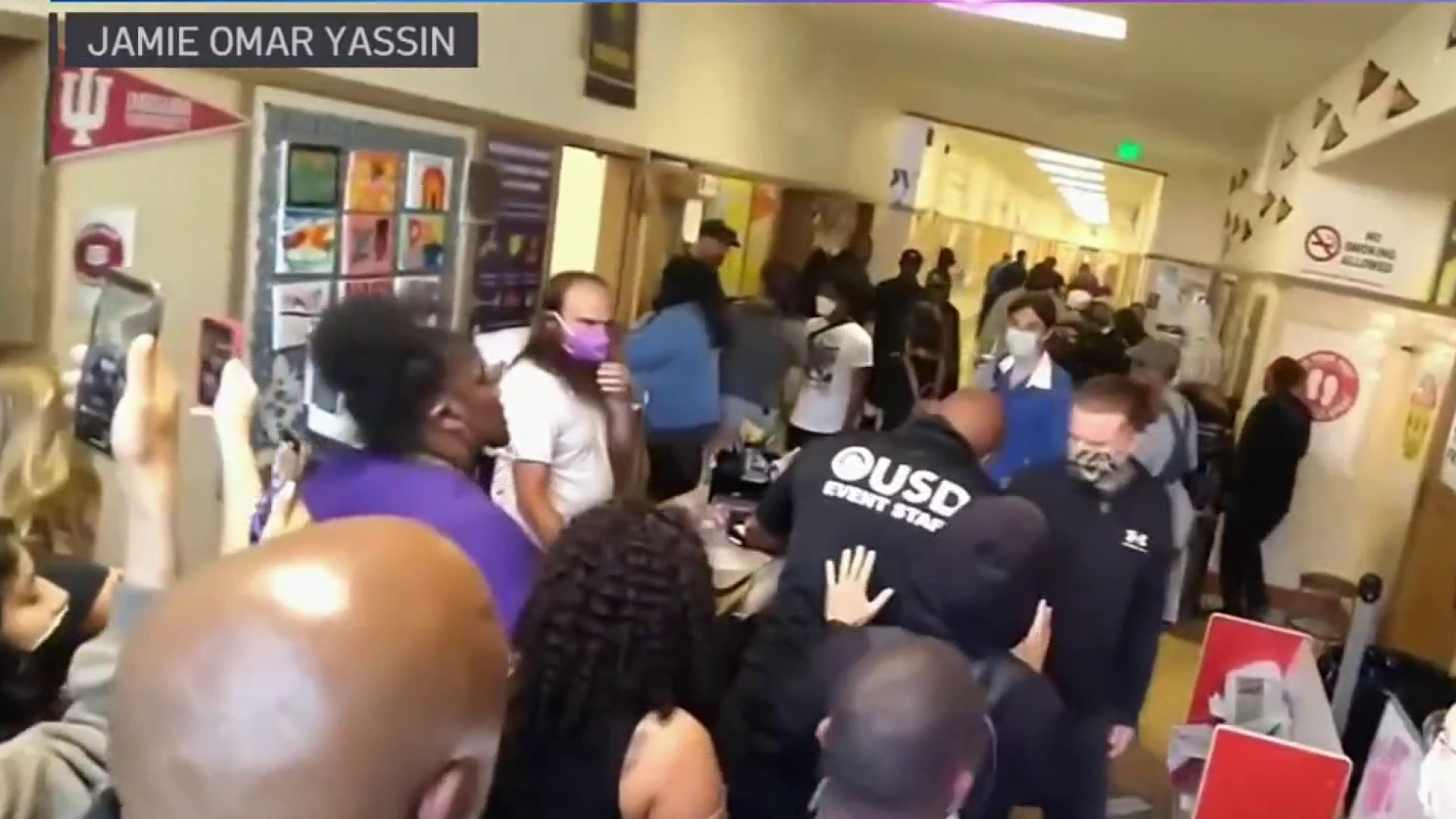 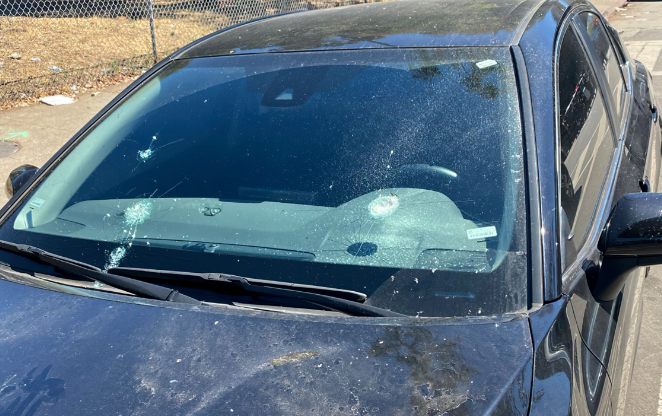 "I was thrown against a tile wall," said Rebecca Ruiz with the Anti Police Terror Project.

Ruiz claims she suffered a concussion during the confrontation.

Activists, including Ruiz, have been resisting the district's plan to close Parker Elementary and more than a dozen other schools over the next two years.

Thursday's incident began when district officials showed up to change the locks after learning protesters had left the grounds.

"Someone picked, cut, or otherwise broke through a lock to get back inside the building," Oakland Unified School District spokesman John Sasaki said in a written statement Thursday. "They were removed. Now we are doing what we can to keep several others from entering the building."

But by late Thursday a large group of protesters had already retaken the school, who plan to hold the building and keep Parker Elementary open as a public school despite the district's plan to close it.

"This is an attack on Black and brown children in this community, who simply have the audacity of demanding to learn," Ruiz said.

Activists are also calling for an investigation into Thursday's actions by the district.

"OUSD staff went to Parker on Thursday and found all the people who had been inside the building had left the premises. So, staff changed the locks and set the alarm. Someone picked, cut, or otherwise broke through a lock to get back inside the building. They were removed. But unfortunately, individuals forced their way back into the building.

Parker K-8 School is now closed. The individuals at Parker have been and continue to trespass. We have directed them to leave from day one and have continued to do so on many other occasions. Of great concern is that the children that were onsite were sleeping in unsafe conditions and that the adults were running an unsafe and unlicensed child care program. We continue to demand that they find other ways to safely and peaceably express their concerns."