Hundreds of Oakland teachers walked off the job Friday, and the Oakland Unified School District asked parents not to send their children to school due to understaffing.

The Oakland Education Association made its intentions known in a statement last weekend after the union said 75% of members voted for the strike. Teachers began picketing outside of Oakland Unified schools starting at 6:30 a.m. Friday.

Earlier this week, the district said it doesn't have enough substitutes to cover those regular teachers who are on strike.

Teachers said the district has broken a promise to work with the community when it comes to school closures.

Earlier this year, Oakland Unified announced plans to close or merge 11 of its district’s schools -- four this year and seven the next year. District leaders point to a decline in enrollment, explaining they no longer have the student base or finances needed to keep all the schools open.

The district released a lengthy statement earlier this week, saying in part the union "is calling for an illegal, one-day strike. This action impacts our entire OUSD community, especially our students who should be in school learning. The District is pursuing all legal means to prevent this action from happening. We are hoping that OEA will change course, but we are also putting plans in place in case the strike occurs."

The union countered that the move by educators is legal. 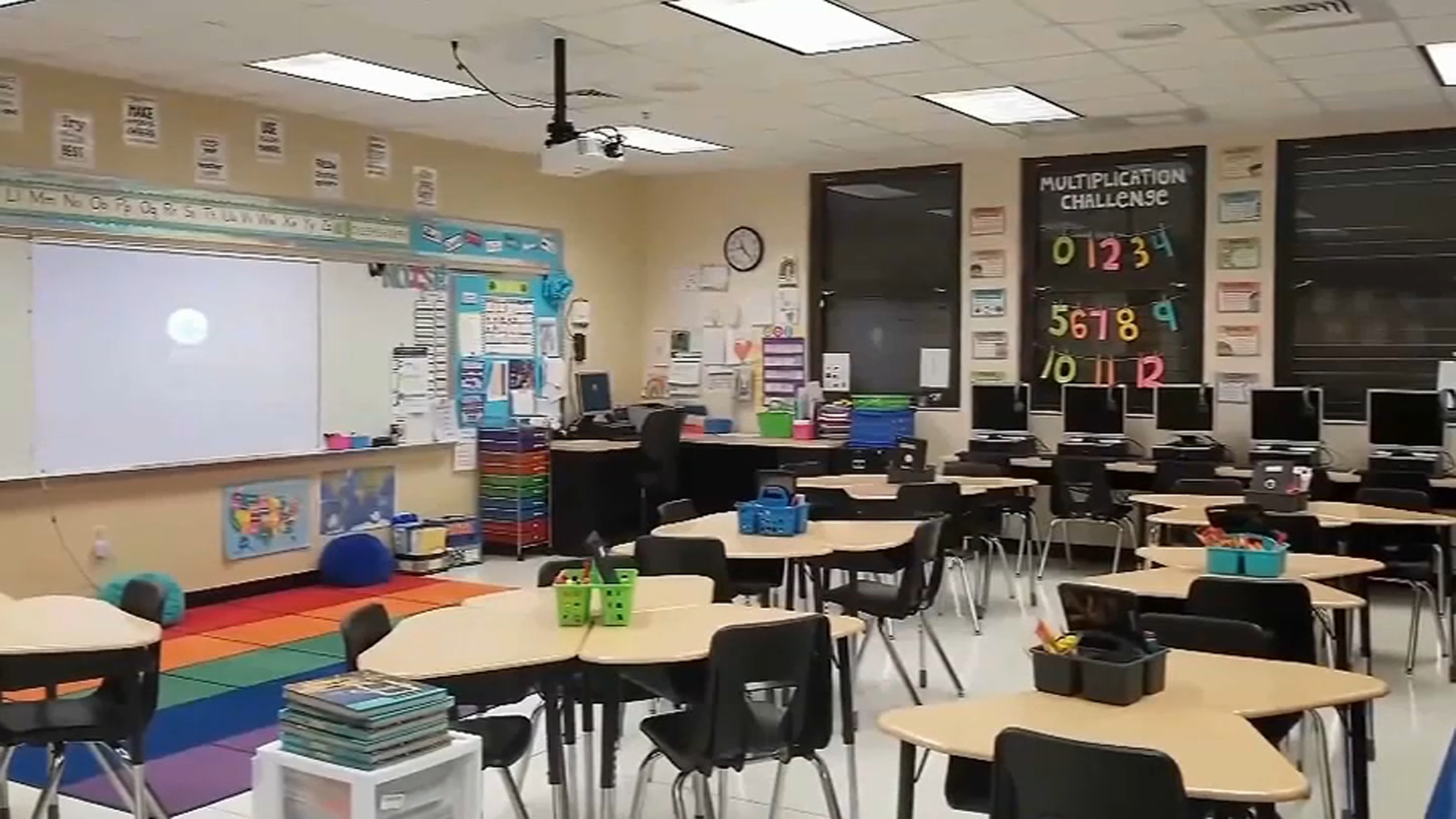 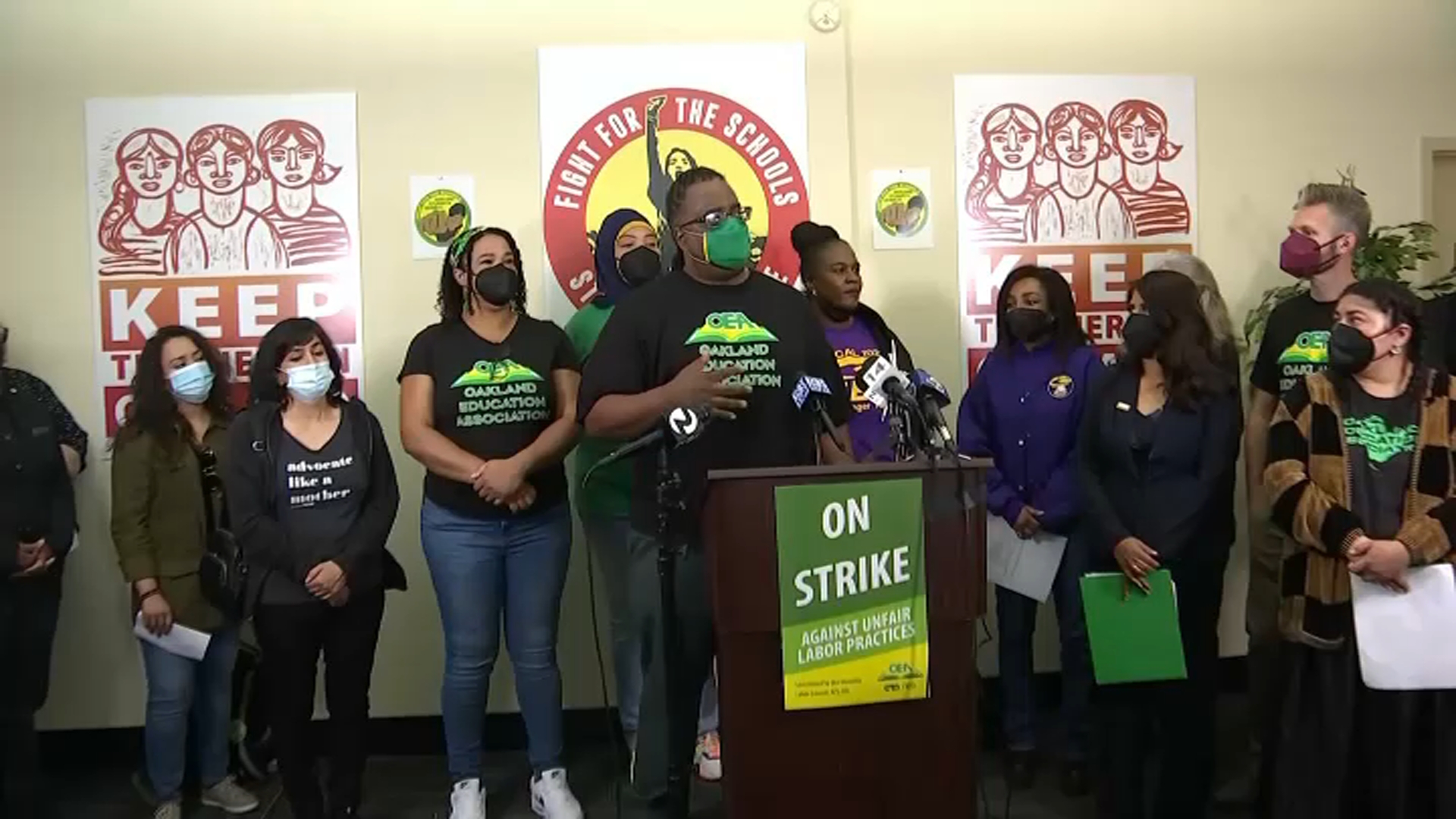 Corrin Haskell, STEM teacher with Brookfield Elementary, said closing schools would be devastating to the community.

"The school has been a foundation of this community since the 40s," Haskell said. "People come here for a lot of resources that they don’t have otherwise -- mental health, physical health, legal council, where to get healthy food. They rely on the school for that. We also have a high special ed population that will also be displaced, so there's a lot of disruption that these closures entail that the district does not seem to care about at all."