Two days after a fire knocked out power to thousands on the Peninsula, there are still many in the dark, including several parts of the Stanford campus.

Pockets of Stanford’s campus have the power back but most of it remains in the dark, as gyms, libraries, dorms, food halls are just among the buildings that are still left without electricity. 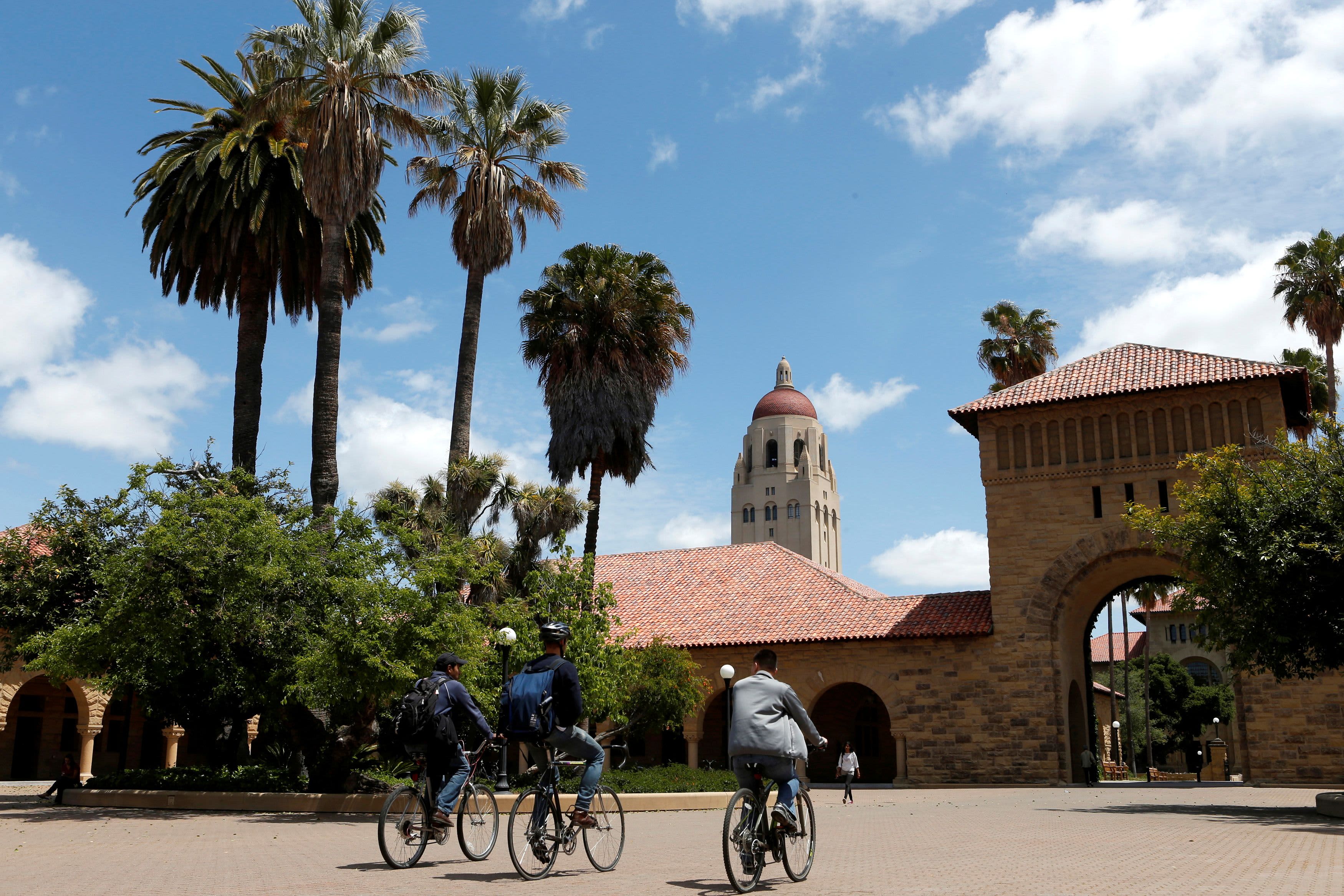 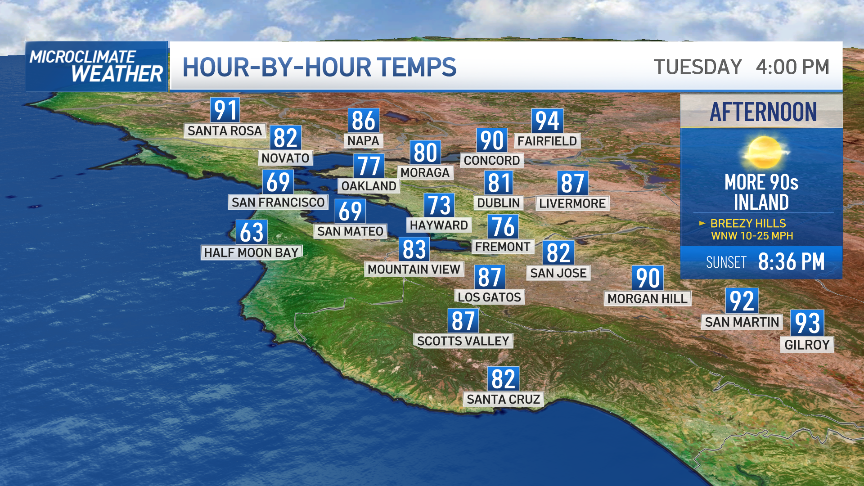 The power outage has students like Laura Wu struggling.

“I’m just trying to cope with it, I stay in my dorm as like not frequent as possible because there’s no Wi-Fi, no electricity, not even signal in my dorm. So, it’s really hard to get anything done,” she said. Most of Stanford’s work force has also been told to stay away and work remotely.

Summer session classes have been cancelled for the rest of the week and the university is doing what it can for those students stuck in the dark.

At around noon, Stanford provided an update as they said its limited power supply remains unchanged and they are focusing their efforts on powering high priority buildings.

PG&E told NBC Bay Area Thursday it has no estimate when all power will be restored. But Stanford is making due where it can, including continuing its outdoor summer youth camps.

But no matter when the lights come on, some significant damage has already been done.

On Thursday, the San Jose Earthquakes said the California Clasico soccer match against the Los Angeles Galaxy Saturday at Stanford Stadium was postponed because of the outage. That match was reported to have sold more than 30,000 tickets.

The match has been moved to Sept. 24, but will still happen at Stanford. Tickets are automatically transferable or customers can get full refund if they request it within the next 30 days.