Man Killed After Being Run Over by Muni Train Identified

A man killed after being run over by a Muni light-rail train early Sunday morning has been identified as Todd Odnamar, according to the San Francisco medical examiner's office. 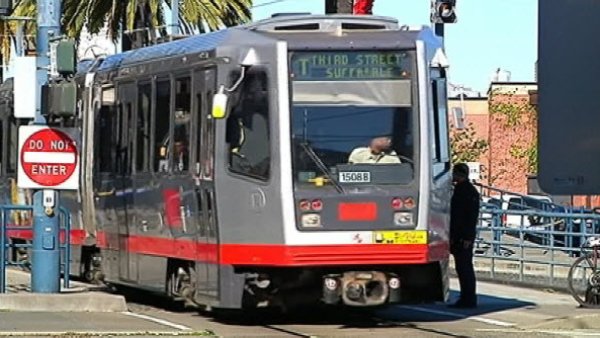 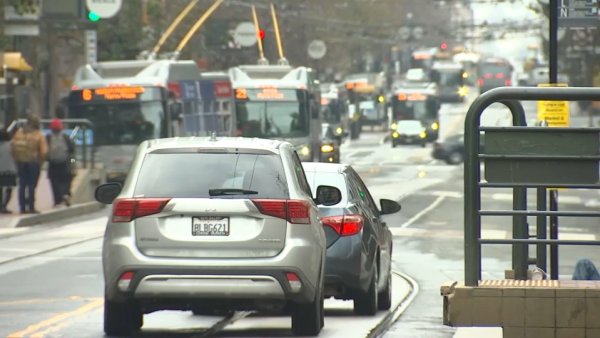 Once the Muni train started moving again around 1:30 a.m., Odnamar fell off and landed underneath the second car just before he was struck. Medical crews pronounced him dead at the scene, according to police.

Odnamar's family has set up a GoFundMe page to help with funeral services. In a statement, Odnamar's family called his death an accident, describing him as "sweet and gentle."